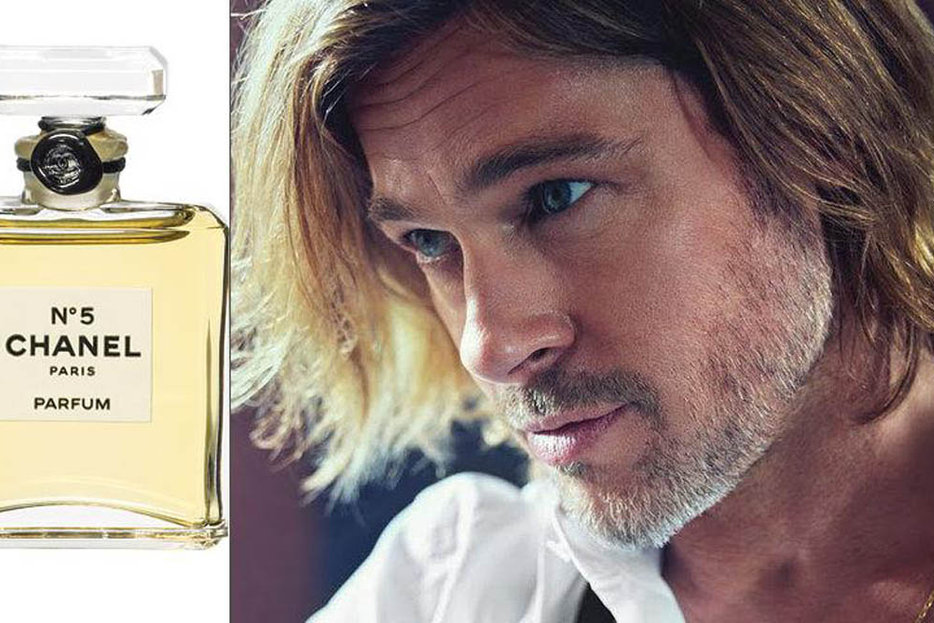 We are living in progressive times. Foreign children are building the devices we rely on to conduct business and flirt with each other. Austrian men are jumping to earth to raise awareness about energy drinks. And Mormons are finally standing up to black people. It’s hard to believe that, just a few decades ago, these things were considered impossible! Life on earth is almost perfect now, and even the arts are doing their share to nudge humanity forward. Cases in point: Brad Pitt has broken the “smell ceiling” by becoming the first male face of Chanel No. 5, and Madonna has joined the global fight for girls’ education by pretending to be a stripper. If things get any more Utopian, I might explode!

Much has been written about Brad Pitt’s new Chanel No. 5 ad, but the mainstream media has largely ignored the fact that Brad has singlehandedly dismantled the “Old Girls’ Club” of women’s perfume advertising. Until now, you had to have a pair of breasts and a vagina to be the spokeswoman for Chanel No. 5—even if you, as a man, were better qualified. Those days are over. After a long and valiant struggle, the world’s men have at last earned the right to stand up and say, “Ladies? Take a whiff.” I don’t think it’s going too far to call Brad Pitt the Rosa Parks of white guys doing ladies’ perfume ads for $7 million. Go, Brad!

As for the ad’s content, it’s as challenging as it is beautiful. Standing in what appears to be a French dungeon, a scruffy-looking Brad Pitt mumbles an incoherent stream of non-sequiturs that sound like they were cribbed from an old drunk he found crouching in a bakery doorway. “The world turns and we turn with it. Plans disappear. Dreams take over,” says Brad. I’m not sure what he’s getting at, but I assume it’s something to do with sexism.

Meanwhile, Madonna is doing her part to combat sexism by throwing her star-power behind Malala Yousafzai, the brave 14-year-old Pakistani girl who was shot in the head by a Taliban gunman for championing girls’ education. This young girl’s courageous, dignified stand in the face of ignorance and brutality is to be admired. Likewise, Madonna is to be admired for paying tribute to Malala by dedicating a striptease to her during a recent sold-out show in Los Angeles. The song was “Human Nature,” and the stripping was, by all accounts, white-hot stuff.

Bravo, Madonna! I’m sure that Malala would be heartened to know that because of her sacrifice, a middle-aged woman showed her butt to people at the Staples Center. This reminds me of the time I went naked jogging to raise awareness about the Haitian earthquake. Believe me, everyone I passed was outraged by that heartbreaking story. Except for the boys in blue, who cared so little for the people of Haiti that they chased me down and beat my soft naked body in the back of their van. Heartless scum.

Let’s not beat around the bush. Brad Pitt is this week’s champion. Yes, Madonna’s sexy tribute to a victim of violent misogyny is stirring, but Brad’s fight for male equality touches me on a deeper, more personal level. Now that he’s lobbed a hairy grenade into the sexist world of ladies’ perfume advertising, all we need are a few more famous fellows to step up to the plate. I want to see Vin Diesel selling hair extensions and John Lithgow telling women about the wonders of Alesse. And I won’t rest until Jason Alexander is the new face of Tampax. The times, they are a-changin,’ ladies. And there ain’t no stopping us now! 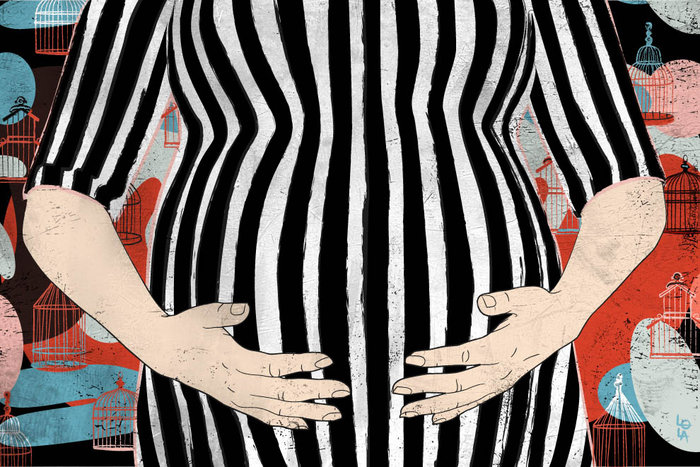 Tabloid Fiction
The Pregnant Fugitive
In which an author writes a short story inspired by the trashiest, most lurid, or just bizarre news items of the moment… 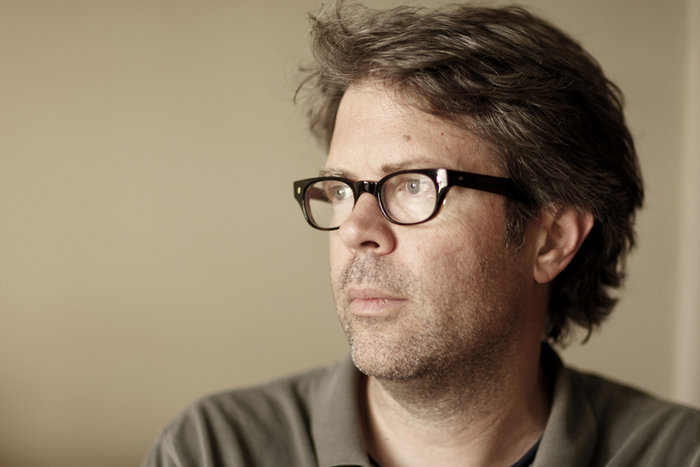 Speak Internet!
They Were Worth Saying: Don’t Speak, How to Be Alone