The Year in Giving Up

Here are four things I gave up this year. 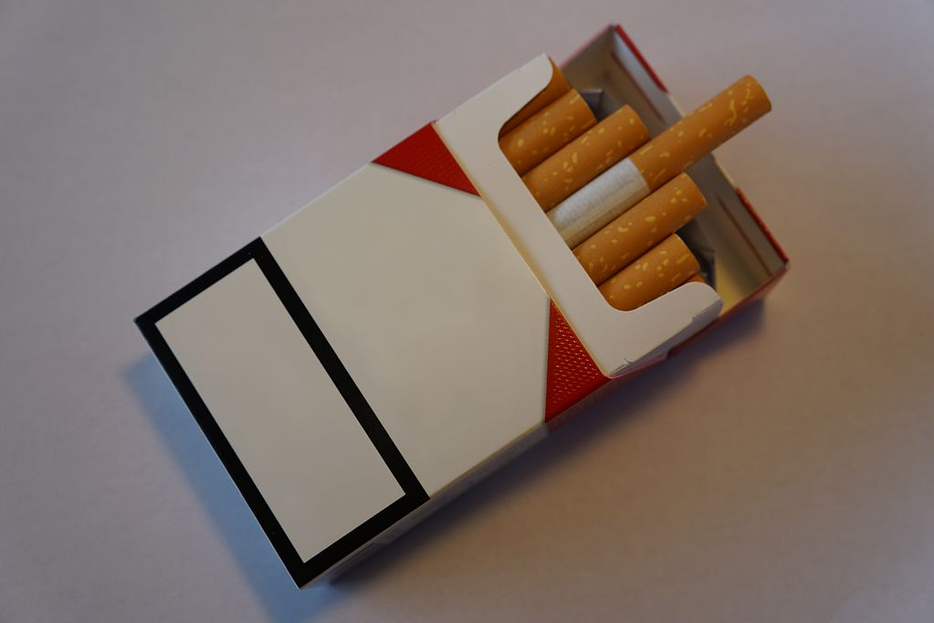 Growing up is about giving up. When you’re a little kid, you dream of surfing on exploding stars, but when you’re an adult, you clean a small brownish pool of decay from the place where a refrigerated vegetable died of exposure. All in all, aging is a long string of ways of letting go. It’s all about saying—as you wake, tremulous, on a cold morning—“fuck it, I’m just not NASCAR material.”

Here are four things I gave up this year.

Earlier this year I bought an unfortunate shirt. It was made of a permanently rumpled off-white fabric—it took its design cues from a used napkin. When I bought it, I knew very well that it was silly. But I did it anyways. Sometimes, I get a certain destructive feeling that I should grab hold of my life as hard as I can—that I should take very decisive action. Not necessarily any action in particular, just something, anything. My personality feels dusty occasionally. I persuade myself that I need something more going on in the way of characteristics. I’m sure you know what I mean. How many times have you thought, “Tomorrow will be different?” How many times have you wondered whether a specific catastrophe might shatter the shell around what you feel is your true self? That day, I thought that my true self would wear a fashionable, collared handkerchief.

I wore it the day I bought it, awaiting a flood of compliments. When they didn’t come, it only strengthened my resolve. But, the day after, aided by the sobering potential of 24 hours, I decided I’d given up on changing my style, which I’d describe as “almost as boring as possible.” I wear a shirt that looks like a shirt then put on my pants, as best I can. Whenever possible, I choose clothing that avoids any cultural signaling beyond “I can do up buttons.” A long time ago I wanted clothing that made loud statements. Now I just want a jacket that elegantly shuts up.

Probably, my stupid shirt is sitting dirty at the bottom of my laundry hamper. But I really don’t know. For all I care, it could be on Mars. All I want is a mind clean of its self-inflicted wounds.

Throughout my little apartment echoed the cries of my roommate’s girlfriend. “Fuck me, daddy,” she announced, while I ordered Indian food. When my dinner arrived, the chicken was shrivelled. Later that night, at a birthday party, a girl told me that she couldn’t be satisfied with any one man. Her boyfriend offered me a beer.

Glorious years past saw me being a person with such a lackadaisical manner. But I’m not so cute that I can get away with this anymore. The layer of fat that covered my face and made me look like a sexy baby has melted away. I felt the lack of my facial squishiness as I navigated a five-floor nightclub, breathing the sweat of hundreds. Someone said, “Where did you grow up?” I said, “A long time ago.”

I was in love with somebody in Toronto, whom I am still in love with today. “I don’t know what I’m doing here,” I told her. “It’s a bit of a head-scratcher,” she said. I agreed. I’m 28. I should get some work done. In view of this reality, I lived in Montreal for six weeks. It’s a very beautiful, European place.

Given that I have no imagination whatsoever, writing fiction should never have seemed like a plausible way of life. But there I was in Vientiane, the capital city of Laos, on a self-imposed writer’s retreat that lasted six miserable days. As far as I can tell, Laos is a country popular with tedious hippies smoking one-dollar packs of cigarettes, who buy sandwiches from lovely people who fear that their government will finally stop procrastinating and murder them.

“My eggs tasted like ashes” sounds like a metaphor, but there were actual flakes of ash in my omelette. “I’m writing a novel,” I told an Israeli backpacker, while avoiding eye contact with my breakfast. “Me too,” she said. “What’s it about?” I said. “Smoking weed,” she said, which was a moving declaration of clear aesthetic purpose.

Years of my life were spent writing fiction. Dear myself: I’m so sorry for what I’ve done. Whoever says they don’t live with regret will regret me punching them in the face for saying such a thing. In conclusion, everyone should write fiction once in their life, then bury it in a hole at the bottom of the ocean.

Smoking was fun for about ten years, when I didn’t like myself much. Then, in June, I took a bunch of magic mushrooms. I sat in my room, getting high, thinking, “Why am I sticking little death-inducing tubes in my head?”

While I was sobering up, my friend Fawn came over, with a friend whose name I forgot, who made me a gin and tonic. We sat on the back deck in a warm night. I felt like a million bucks drifting into eternity. A bug landed on my chest. “Nice bug,” I said. “Thanks,” Fawn said. Slowly, the psilocybin loosened its grip on my mind—somehow, after it evaporated, I felt I shouldn’t poison myself.

Love is transient, so is life, so are my teeth, which are useful. Tyranny lives on among small scraps of justice. But that doesn’t mean I should die more vigorously. I should at least enjoy some of the compelling properties of the terrible accident I was born into. For a while, part of that was placing tiny fires all up in my business. But in 2016, I decided, as long as I’m hanging around, I’d prefer if I smelled nice. 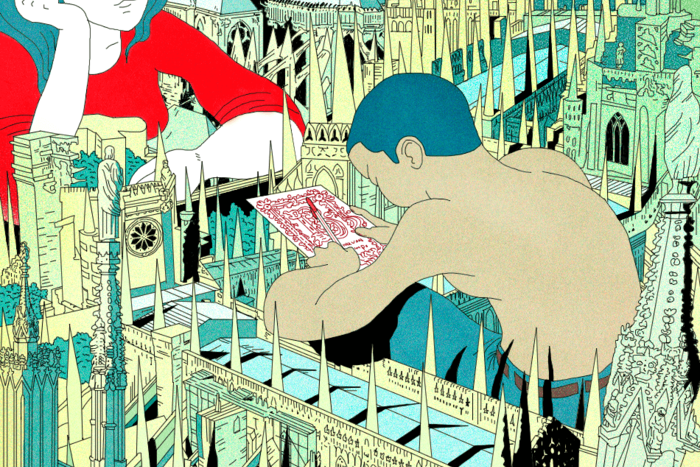 Fiction
Eight Saints and a Demon
“I always felt weird about telling you. Don’t get mad, okay?” 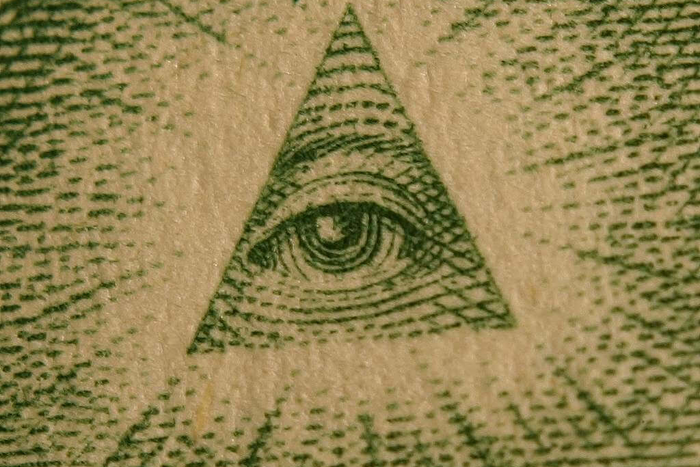 2016 In Review
The Year in Conspiracy Theories
This year, we have witnessed the mainstreaming of the idea that most, perhaps all, things are being orchestrated by…