How Not to Fail Queer Refugees

Immigration Canada is far from perfect. And when it comes to LGBT refugees escaping persecution in their home countries, it has a particularly long way to go. But, as Andy Lamey writes in his new book, there’s hope.

Canada’s immigration minister, Chris Alexander, recently told The Globe and Mail that Canada will be likely to favour applications for refugee status from LGBT asylum-seekers coming from Russia. Alongside Russia’s new laws against gay “propaganda,” which can range from holding gay pride parades to holding hands, violent homophobic attacks in Russia are on the rise. Youtube videos show gay men being forced to drink urine, and an MP in Siberia recently proposed a new law permitting the public flogging of LGBT people by Cossacks.

Up until 1976, homosexuals were banned from immigration to Canada. Before the 1950s, immigration guidelines contained no explicit mention of sexuality, but a blanket ban on “undesireable aliens” coming to Canada for “immoral purposes” was enough to exclude queer would-be immigrants. In 1952, the first references to “homosexualism” appeared in the legislation, and immigrants caught practicing it could be deported. Homosexuality was decriminalized in 1969, but even after the law was changed to allow LGBT immigrants, it still took until 1994 before Canadian citizens could sponsor their same-sex partners who wished to join them in this country, and even then sponsorship was only permitted under certain circumstances.

Andy Lamey’s new book, Frontier Justice: The Global Refugee Crisis and What to Do About It, states that Canada is “an enthusiastic participant in the international trend of turning away refugees.” One of the problems he highlights is Canada’s participation in the Safe Third Country Agreement, which allows Canadian border officials to turn back refugees crossing by land from the U.S., where refugees have fewer rights. Also, while refugees who do make it across the Canadian border are comparatively well protected, refugees en route to this country can be prevented from reaching Canada at all by airline officials or ships’ captains. Airlines can be fined for bringing in undocumented passengers; there’s an incentive to leave people stranded, whether or not they are fleeing dangerous situations.

One current question is whether Canada’s immigration system is set up to deal with the particular challenges that face LGBT families wanting to claim asylum. As the executive director of Egale Canada, a national queer-rights organization, recently wrote in an open letter to immigration minister Alexander: “Your statement last month was encouraging, but it is not nearly enough. Canada must take all possible measures to provide support and to stand in solidarity with the LGBT community in Russia, as well as with those in the 77 other countries around the world where it is illegal to be LGBT.”

One problem is that Canada only recognizes marriages or adoptions that are legal in a couple’s country of origin. It’s a bit of a Catch-22; since queer families are leaving their countries of origin to escape persecution, it’s unlikely that they come from a country that grants marriage licenses to gay couples. Immigration Canada recognizes this fact, and has attempted to address it by allowing couples who can’t provide a marriage certificate to apply as “common law partners,” or “conjugal partners.” However, to be considered to be in a common law relationship, a couple must have lived together for at least one year; in countries where same-sex relationships are forbidden, this is hardly easy to achieve.

That leaves “conjugal partnerships,” which, paradoxically, are actually the most difficult to prove. To show you’re married, a marriage certificate will suffice, although the current Citizenship and Immigration Canada form will still ask you questions like, “Describe how your relationship developed after your first contact/meeting with your sponsor and if you and your sponsor dated or went on any outings or trips together. Provide photos and documentary evidence of events or activities in which you both participated.” For conjugal partnerships, they want to know whether you had any kind of commitment ceremony, and if so, what the reception was like, and whether your family came to it, and whether your friends know your partner. They ask:

They add, kindly, “If insufficient space, use a separate sheet of paper.”

For many queer refugees, both couples and individuals, it’s not just having to prove a consistent relationship that’s difficult—it’s having to prove they’re queer at all. When you’re living in a country where homosexual behaviour is punishable by death (as it is in Iran), life depends on hiding any evidence of your sexual orientation. In 2012, Montreal filmmaker Paul Émile d’Entremont made an NFB documentary called Last Chance that told the stories of five queer refugees, following them as they initiated the application for asylum from their own countries and eventually arrived in Canada. “I saw that the board member didn’t believe I was homosexual,” a refugee from Colombia says in one scene. D’Entremont talks about refugees whose boards asked them to produce sexual partners who could testify they’d had gay sex.

As Canada’s treatment of its queer citizens has improved, Canada has become an attractive place for LGBT people suffering under hostile governments. And over the past few years, as key Canadian LGBT rights like marriage equality have been granted, many queer activists have shifted focus: LGBT refugee programs are attaining a higher profile. Government programs like Group of 5, in which five or more individuals come together to sponsor a refugee, have recently been promoted by LGBT organizations as a way for queer Canadians to make a difference in the lives of persecuted queers in other countries.

Canada’s treatment of refugees isn’t perfect. Former Immigrant Minister Jason Kenney has promised that Canada will take in up to 1,300 Syrian refugees, but according to a recent Ottawa Citizen article, in practice we have been far less welcoming: “Most striking are the numerous reports of the inflexible position and harsh behaviour of Canadian Embassy staff toward relatives of Canadian citizens.” Once refugees do manage to arrive in Canada, they often struggle to access basic services. In 2012, the government cut down on health care for refugees, many of whom can no longer obtain necessary medications like insulin. Canadian doctors continue to protest these cuts, as well as the new barriers to mental health services and prenatal care for pregnant refugee women.

But while our policies toward asylum-seekers have room for improvement, Lamey singles Canada out as one of the best templates for how international refugee law could and should protect refugees’ human rights. He writes, “In Canada we find a sovereign state that enforces a right of refugees seeking asylum with the same powerful tool, constitutional law, with which it upholds the rights of its citizens.”

The legal turning point in Canada’s immigration law history was a 1984 Supreme Court decision about the meaning of a single word: “everyone.” The Canadian Charter of Rights and Freedoms says, “Everyone has the right to life, liberty and security of the person and the right not to be deprived thereof except in accordance with the principles of fundamental justice.” The Supreme Court decided that “everyone” doesn’t mean Canadian citizens, or people related to Canadian citizens, or people who can be demonstrated to add some specific value to Canada’s economy. “Everyone” means everyone. 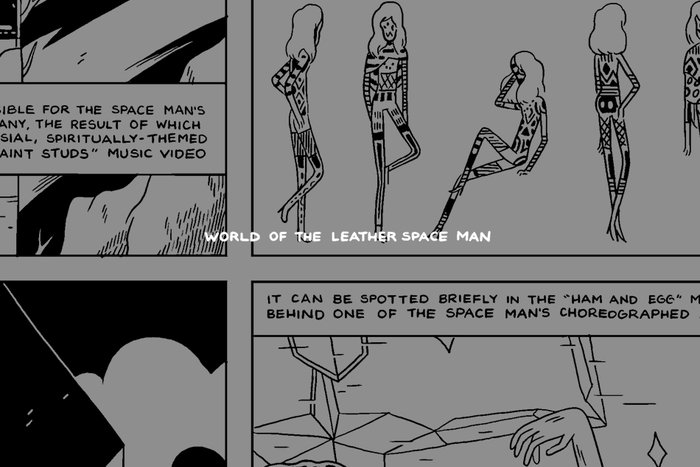 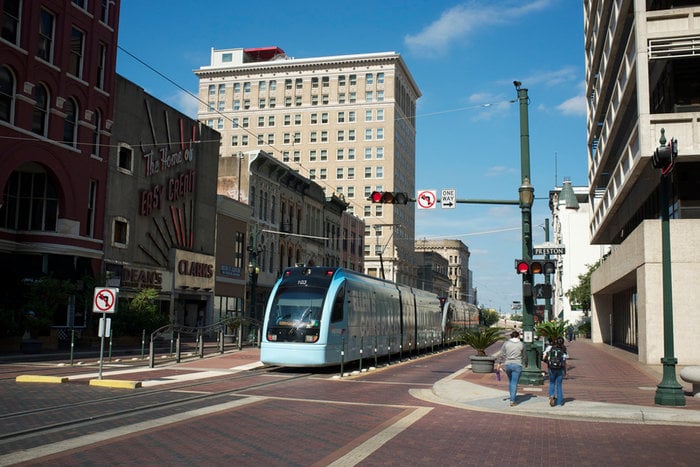 Urbanism
Meet the Suburb of the 21st Century: The City