Meet the Suburb of the 21st Century: The City 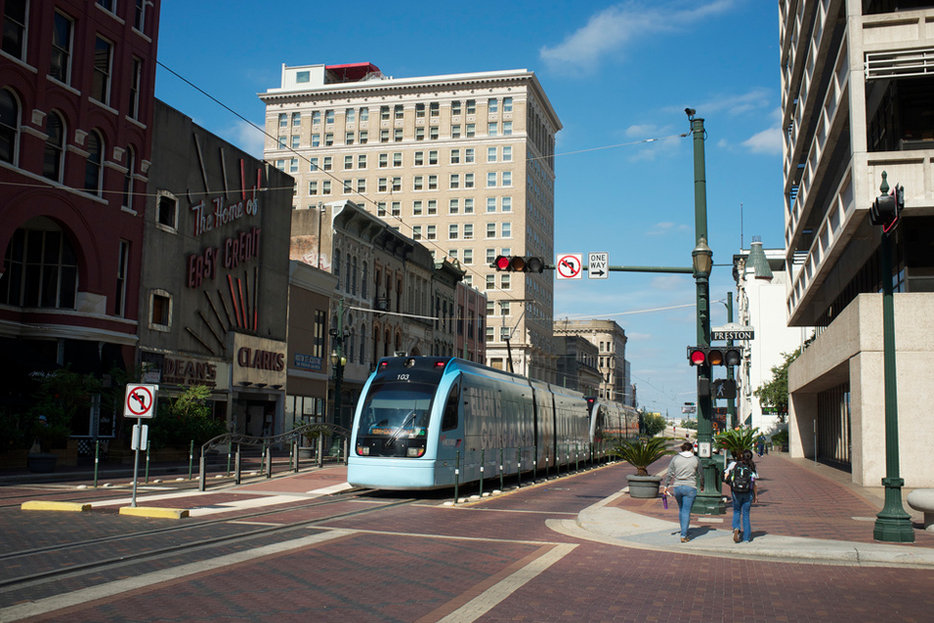 In another world—a saner, less excitable world—the question of whether people will live in densely clustered towers or sprawling suburban neighbourhoods would be one for the people to sort out on their own. It’s the 21st century: People are wealthier and more mobile than they’ve ever been before, and they should be able to choose what they want, be it moving to the recovering downtowns or moving to the suburbs. As Jefferson said of religion, it neither picks my pocket nor breaks my leg if you prefer a large backyard, so long as you’re not asking me to mow (or subsidize) it.

But we don’t live in that world, so of course the issue of city cores versus their suburban peripheries gets wrapped up in all sorts of culture-war politics. David Brooks used to do a brisk trade in writing about suburban Republican demographics, while these days Richard Florida writes about how city cores are succeeding by attracting gays, among others. Florida has, in turn, sparked reactions from the left (who argue his books whitewash the global poor) and the right (who argue that ideas like Florida’s are the ideological foundation for a war on suburbs).

It’s a fact that, these days, most “cities” are actually relatively small cores surrounded by far larger and more populous peripheries. This is true of every large urban region, whether we’re talking about Toronto (where a city of 2.6 million is the centre of a region of 6 million, and even the city proper is mostly suburban) or Montreal (1.6 million in a region of 3.8 million) or US metros such as New York or Los Angeles. More than simple numbers, the suburbs are growing more rapidly in both the US and Canada.

But it’s drawing hard and fast conclusions from those numbers that seems to trip us up. Joel Kotkin declares that suburbs are the true form of the 21st-century city, and that the densities we built in a pre-automobile age are as relevant to the future as the stunted heights we built prior to the elevator. Roger Keil from York University says that “the city needs the suburb more than the suburb needs the city.” The idea that the explanation for suburban success might be for pretty mundane reasons—low cost and easy, rapid construction being chief among them—is apparently not ideologically satisfying enough.

Of course the suburbs aren’t without their problems: In the settled suburbs, shifting demographics mean residential neighbourhoods can lose people, as families with two or three children are replaced by families with one, or none—leading to closed schools and empty parks, if it goes far enough. Meanwhile, road networks built for an era of one car per household are clogged beyond saving in an era of one car per adult.

The solution the suburbs are hitting on, fitfully and not without argument, is to become more like the cities they shunned for most of the postwar period. Autocentrism is out, walkability and transit access are in. The suburbs of Indianapolis are investing in amenities designed to lure in city-dwellers. Even Houston, that paragon of sprawl and the car, is working hard to draw in workers with a more city feel while retaining some of the most affordable urban real estate in that country, a trick other cities will want to pay attention to if it works. The drive to reconfigure the suburbs is playing out in Canada, too.

Which is just another way of saying that core cities have something going for them, after all: They’ve proven themselves to be surprisingly resilient, and now the suburbs are having to adopt the methods of their urban antonym to try to beat the city at its own game. The city is dead—long live the city.

Tangent
How Not to Fail Queer Refugees
Immigration Canada is far from perfect. And when it comes to LGBT refugees escaping persecution in their home countries…

Well That Sucked
What Went Wrong This Week For … Sexy Teens