How to Look at Poor People

Paul Theroux’s The Last Train to Zona Verde describes a visit to the South African slum of Langa. Obviously, “slum tourism” is exploitative and dehumanizing. But we can’t avert our eyes at poverty, so what is the right way to look? 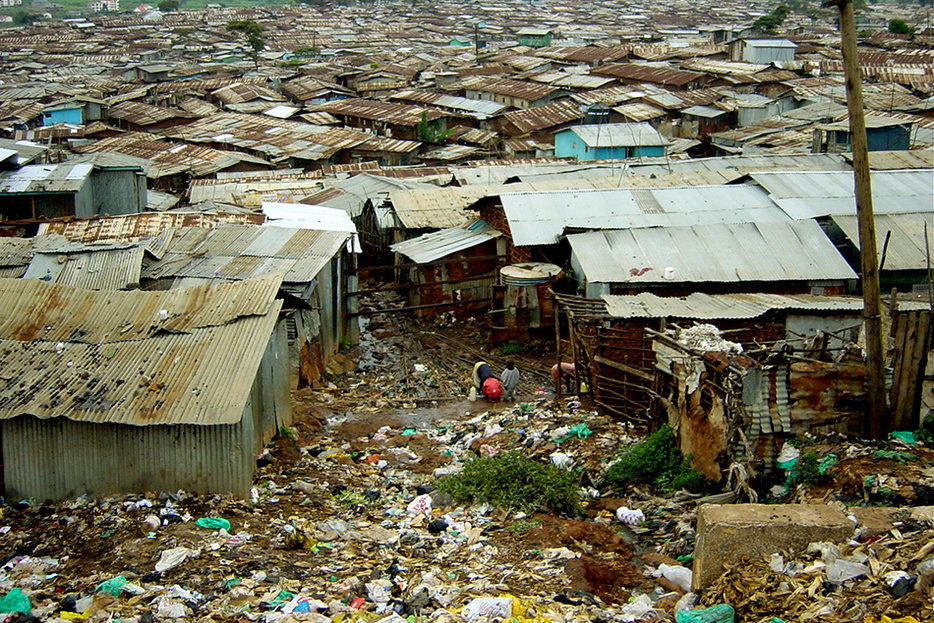 Like an aggressive saleslady at a swimsuit store, Sartre believed there was no such thing as “just looking.” In his resolutely depressing 1943 work Being and Nothingness, he muses darkly on how the awareness of being looked at transforms the subject’s experience of themselves into that of an object. In the 1960s, Foucault picked up that desolate ball and ran with it, describing how the medical profession and the penal system both rely on an unequal gaze that turns the viewed person into an industrialized, docile body. Speaking of bodies, added feminists like Laura Mulvey in the 1970s, all visual media in our society conveys the idea that looking is for men and being looked at is for women. Black men and women have historically been punished for looking, bell hooks wrote in the 1990s, and so, “Not only will I stare; I want my look to change reality.”

One of the salient facts of reality is that a lot of people are very poor. In Paul Theroux’s The Last Train to Zona Verde: My Ultimate African Safari, he describes visiting the South African slum of Langa, where visitors can engage in what scholars variously refer to as “slum tourism,” “poverty tourism,” and “poorism.” I don’t think I need to point out how twisted and exploitative the idea of rich people strolling through poor people’s living rooms to gawk at their picturesque misery is; Kennedy Odede’s 2010 piece for the New York Times, in which he describes a group of white tourists trooping through the Kibera slum where he grew up, stopping to snap a few pictures of a woman giving birth, just about sums it up. But if this way of looking is wrong, what is the right way?

I am “rich,” in that I am possessed of a university education, my own computer, fluffy bath towels, a Braun hand-mixer, and the luxury of free time. If you are reading this article, chances are you fall into a similar category. Because I am white and liberal I spent much of my twenties paralyzed with guilt about this, but eventually I had to accept that while my existence is oppressive and unfair in every way, nevertheless I exist. And I can’t go around averting my eyes every time I see someone who doesn’t have their own hand-mixer. Being uncomfortably aware of your privilege shouldn’t make it feel impossible to look squarely at the world; it should make it feel necessary. If Foucault and the rest of them are right, there’s no such thing as “innocent” looking. As sociologist Chris Jenks puts it, “Vision is skilled cultural practice.” There must be a way to train the eye to look at socio-economic difference in an ethical way.

Walking around a poor neighbourhood in one’s own country seems like an okay place to start. (You may have noticed, however, that the sentence I just wrote makes me sound like a massive jerk. “To start,” as if looking at people who make less money than I do is a training exercise for some kind of tolerance marathon. A “poor neighbourhood,” as if Little Italy has lost its charm now that I know where to get the best hazelnut gelato.) In 2012, as part of Homelessness Action Week, Vancouver’s Union Gospel Mission ran walking tours of the Downtown East Side. The tours only ran for a week, but they’ve archived an audio version that you can download and play on your iPhone while you walk around, possibly licking hazelnut gelato from a tiny spoon:

It’s no secret that on this walk you are going to see people who are homeless, mentally ill, stuck in addiction, or who might just look different from you. Please try not to stare, nor cower in fear. These people are just as human as you or me…

This is where I had to pause the tape and cower in fear. The fact that someone imagined I needed to be told that other people are human makes me feel ashamed just sitting at my desk by myself; now I can’t imagine looking at anyone ever again.

The only thing that gives me any hope is remembering how desperately uncomfortable I was in India. In a country where it isn’t rude to stare, and foreigners are few enough to be interesting, there were days when I couldn’t leave my hotel room because I couldn’t handle being looked at anymore. I was once sitting in a bus station and rubbed my hands over my eyes, and when I blinked and looked back out everyone on my side of the room was staring at me. Many people had their chins resting in their hands, slowly chewing betel with their eyes trained on my face. I couldn’t tell whether to laugh or cry or scream—I felt as if everyone was waiting for a play that would never start, and that my face was the velvet curtain that would never open. I couldn’t understand that to them I was a spectacle in myself—a white Westerner, and, no doubt, a rich person.

The only fix for the dehumanizing quality of the gaze is that at least we can all stare at each other. Last weekend I was standing on the street with a friend after a comedy show, and a grizzled older man walked unsteadily up to us. “I know you’re gay,” he said to my friend, poking his chest with a dirty finger. “You’re gay—I know that,” he repeated. Then he added, “And I’m okay with that.” “Um, thank you,” my friend said. The man stuck around to tell us about the novel he’s working on. It’s about government conspiracies and drugs and lying charities. “Yeah, it’s heavy shit,” he assured us, never breaking eye contact. 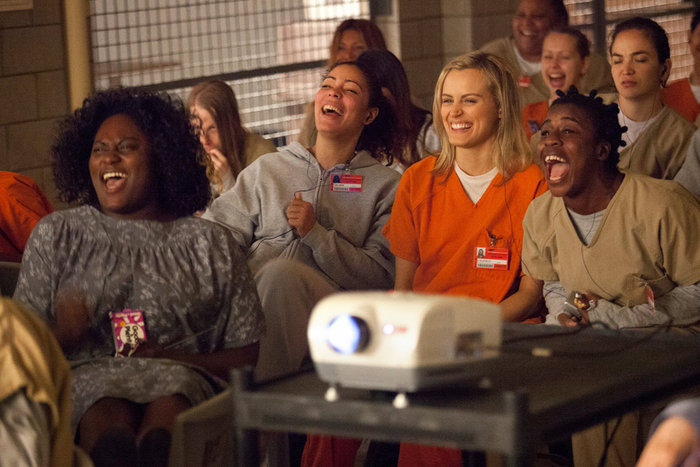 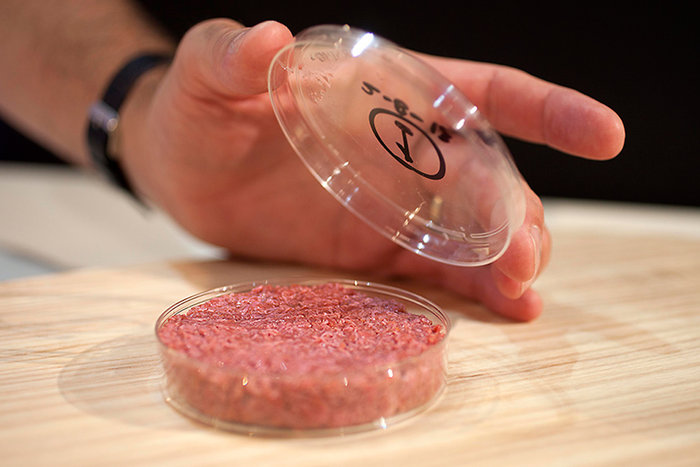 Society
The Frankenmeat of the Future