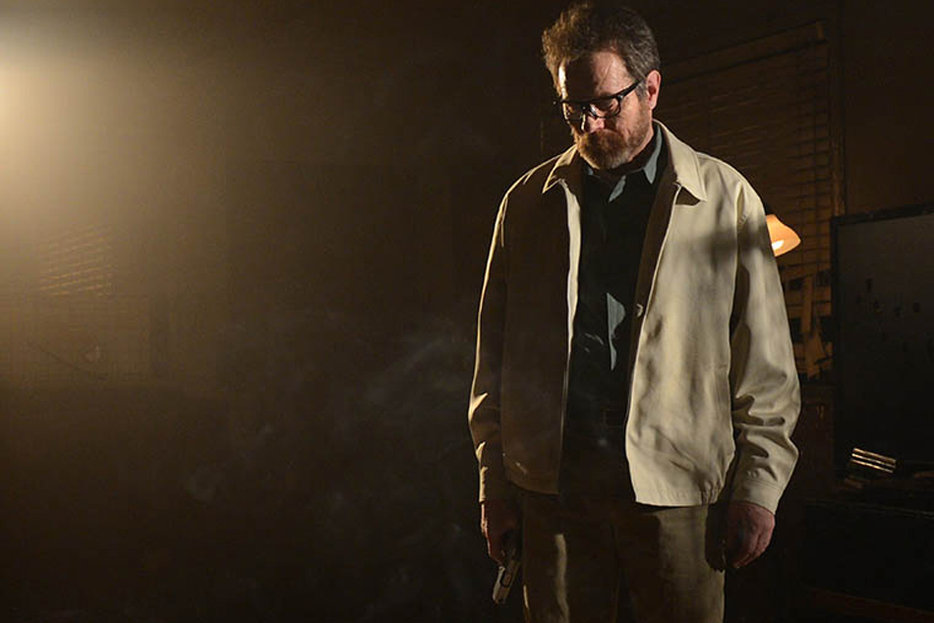 Breaking Bad was pretty breathlessly lauded by critics since more or less its second season. A small fault seemed to crack as the series approached its endgame, though, with the shake felt most noticeably at the end of the otherwise excellent “Ozymandias,” probably the best episode the show ever did (and, I suspect, in certain circles, the dream ending that might have been).

It was the phone call: plenty of critics’ (self included) initial reaction to Walt’s bitter bile was that he was finally letting his true self on through, that the toxic mix of self-aggrandizement and fanboy ruining-my-fun complaints were his honest appraisal of Skyler at that point in his life. Even once you clue into the fact he’s trying to get her off the hook, though, there’s the suspicion that he still means a degree of what’s being said—that they’re the bottom-of-the-brain resentments that he doesn’t usually let come to the fore.

The writer of the episode, Moira Walley-Beckett, doesn’t really seem to agree: though there are some old complaints buried in that speech, to her (and, presumably, the entire creative team) it’s all subterfuge.

This isn’t an entirely minor disagreement. Breaking Bad was always a polarized show, pulled between breakneck genre plot thrills and a careful consideration of the corruption of a man’s soul. Its genius is in the combination of the two, but there’s a fundamental tension between, essentially, the former’s identification with and the latter’s implication in evil: their coexistence is what pleases both the people that would call Skyler a bitch and the people who would write a Tumblr essay about why those people are misogynists, but at some point you have to come down on one side or the other.

If the phone call is all Walt subterfuge, Breaking Bad is basically about identification: Even though that episode puts him through the wringer, it still seems to want you to cheer, overall. The finale more or less asserts this, too: yes, Walt dies, and no, he doesn’t get exactly what he wants—his name and character are poison to both his actual and metaphorical family—but he goes out on his terms, making some small amends, with his family provided for and his name known. If anything, his final admission to Skyler, Jesse, and himself about what he really wants makes his death among the meth lab he perfected all the more glorious, for him: it’s the mausoleum he was building all along.

That is not the show that some of us wanted, or even really thought we were watching, up until the end of “Ozymandias.” Hell, even with the ending, I think you could make the case that Breaking Bad is more about implication than it lets on—look at a character like Todd, say, who is roundly disparaged (and, finally, cathartically choked out) for being essentially amoral, more in awe of Walter White’s technical prowess than able to consider the implications of his actions.

What you can’t do is make that case with the help of the show’s authors: Vince Gilligan considers the finale to be fairly open to either interpretation, but a Pyrrhic victory is still a victory, a minor redemption still a redemption.

Now, of course, Breaking Bad would hardly be the first time an author and an audience disagreed about a story’s meaning: Authorial intent is not the last word, and, hey, a great many authors explicitly reject the idea of assigning meaning to their work at all, for fear of robbing the audience of some better meaning than the one the author had (or didn’t have) in mind.

But television is a slightly different beast, mostly in the factor of its creation. Breaking Bad, like most shows, is written by committee: the meaning of something needs to be made clear among themselves, if only so someone’s not off hitting a wrong note while writing a script. Even if the staff weren’t so open about their interpretations, they’d have had to have all collectively decided why they were doing what they were doing these last eight episodes. It seems hard to argue that there is a lot of missed intent when half a dozen (or more, with directors and actors and whatnot) smart minds have nailed one down.

This isn’t and all or nothing proposition, of course. Breaking Bad can still be a show that implicated its viewers even while ultimately deciding to indulge their identification. It just might not be the show that some of us thought it was—and unlike Walt, we may not be able to talk ourselves out of that fact. 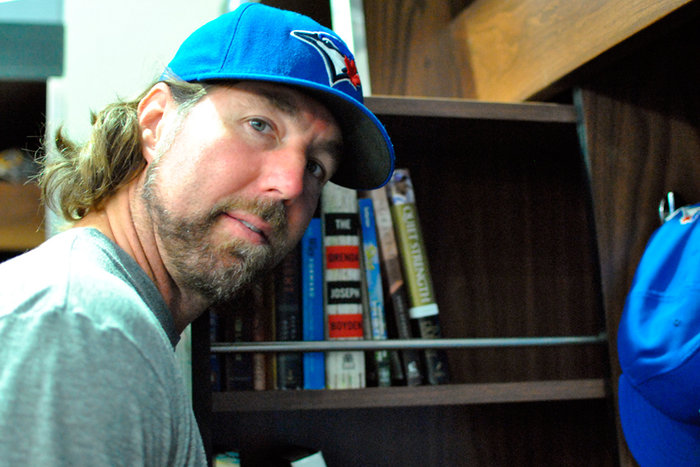 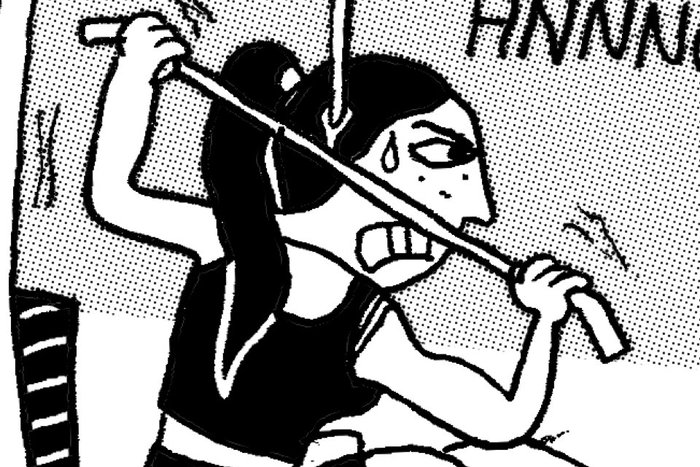 Comics
The Scene Report #13: To the Gym
Wendy is the fictional narrative of a young woman living in an urban centre, whose dreams of contemporary art stardom…