Who Will Rise Up Against Batkid’s Tyrannical Liberal Politics?

SNL Does Rob Ford
It was a big week for Toronto mayor Rob Ford. After being spoofed by Jon Stewart, Stephen Colbert, and Jimmy Kimmel, Ford finally got the Saturday Night Live treatment, with cast member Bobby Moynihan playing him in the show’s opening sketch. So, what did viewers think of SNL’s skewering of Toronto’s headline-grabbing mayor? Huffington Post commenter Firstnten was tickled pink, posting:

Glad you enjoyed yourself! Meanwhile, Toronto Star reader creenie was not so impressed, posting:

“the sketch on SNL wasn’t all that good - they don’t know how to speak ‘Canadian’, which is surprising since Lorne Michaels is Canadian and was born in Toronto; however, Rob Ford, and by association, Toronto, continues to be shown as a duffus”

As far as I’m concerned, Lorne Michaels—the show’s top sketch writer—made himself look like a duffus by not teaching his cast how to do perfect Canadian accents. I mean, Canada makes international headlines every 20 to 30 years or so. These American actors should have been prepared!

Equally unimpressed with the Ford sketch was Toronto Sun reader tootsie, who posted:

“some jokes are not funny”

A sobering thought. Meanwhile, over at the National Post, reader Andrew87 sounded like a disappointed father, writing:

“I expected more from SNL. The skit was average, and it seemed painfully awkward how much like Chris Farley he was trying to act. Heck, the 22 Minutes skits are more clever than SNL’s was.”

Having written for 22 Minutes, I am not allowed to give my opinion re: 22 Minutes vs. SNL for legal reasons. But please feel free to send me a private message!

Batkid
Last Friday, thousands of San Francisco residents took to the streets to help a five-year-old leukemia survivor realize his wish to be Batman for a day. During the day, “Batkid” foiled a mock bank robbery, captured The Joker, rescued a damsel in distress and apprehended The Penguin. Online reaction to the story was overwhelmingly positive. Perhaps Guardian reader LordJimbo said it best when he proclaimed the city-wide effort to help a young boy:

But not everyone was buying what Batkid was selling. USA Today commenter Jessie Casio was downright furious about the outpouring of human kindness in San Francisco, posting:

“Such a stupid story. Only a city as perverse would spend millions setting up something like this to take you idiots mind off how obama is destroying the country and tge fate of ALL the future kids. Big deal, a lot of kids and adults get diseases and get cancer, nobody hears their story!”

Know what? Now that I think about it, fuck Batkid! He’s just another left-wing fiberal nut. I’m sick of him pushing his teeny tiny, adorable agenda on me all the time. And if he thinks he’s taking my guns, he’s dreaming. Reagan in 2016!

Alec Baldwin Yells
Alec Baldwin’s temper got the best of him again last week when he was caught on camera apparently calling a photographer a “c*cksucking f*g.” This kind of language is obviously unacceptable, but CNN commenter Pondo Sinatra raised an important question:

“How do we know photographer doesn’t like sucking c**k???”

Interesting. How do we know photographer doesn’t like sucking that particular thing? The only way to find out what photographer likes sucking is to ask photographer. (Seems like more trouble than it’s worth, if you ask me!)

“I love these products and don’t know how I managed without them. That said, the manufacturers have to find a way to make them truly flushable and people need to be made aware”

You don’t know how you managed without them? Where do you live? I’m taking you to the doctor. Let’s hope that National Post commenter Kevin Desmoulin’s post is less disgusting:

“Get the toilet paper makers to produce a product strong enough to do the job would be the first start, I switched over to big paper towels, they work better and I use less paper.”

Nope, it’s not less disgusting. He uses “big paper towels” to wipe himself, like some sort of feral mountain man. Luckily, CBC commenter NonCorporealEntity leaves us on a cleaner note, offering the following solution:

“We could eliminate the need for these wipes by making bidet’s more common. Those things are great.”

Those things are great. They clean better and deeper than wipes and they don’t carry the social stigma of “big paper towels.” So, let’s have three cheers for bidets!*

*To get 20% off your next bidet purchase, go to the store and tell the person about this column. 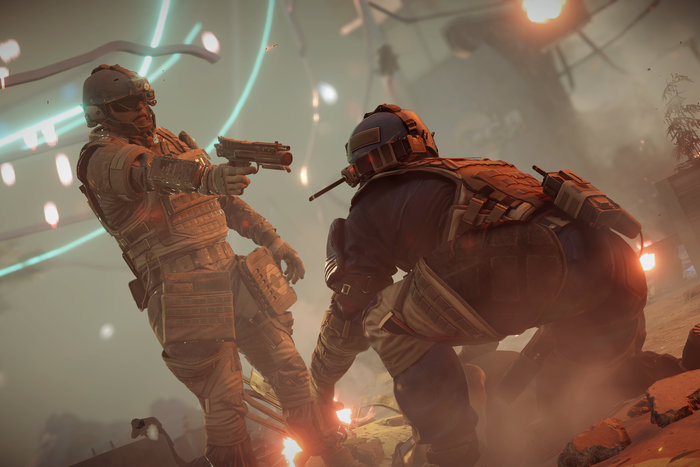 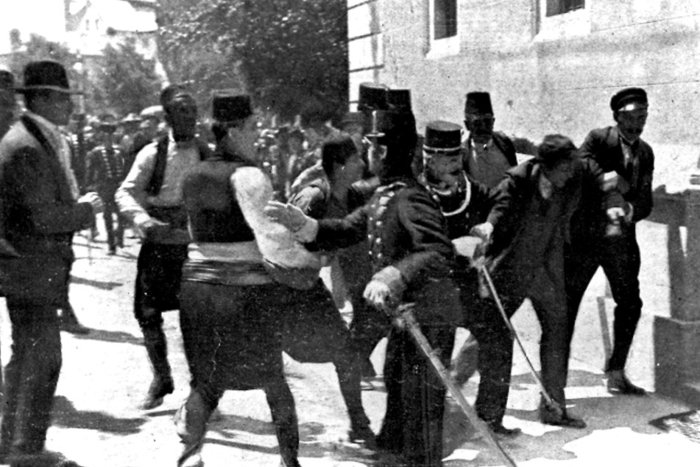 The News In Art
Sympathy for the Devil: Remembering the Age of Assassination
Fifty years after the killing of John F. Kennedy mass terrorism has largely replaced targeted murder as both the…