Ten Predictions For The 2014 Oscars 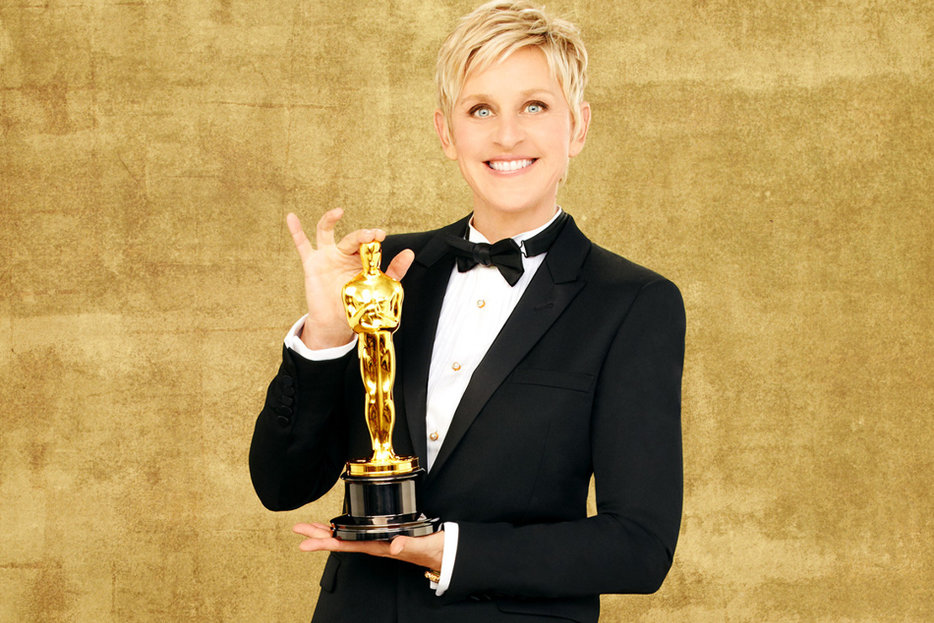 It’s Oscar time again, fellow film freaks—and what a cinetastic year it’s been! From outer space to Wall Street to the thrill of slavery, Hollywood really spoiled us silly over the past 12 months. So, in a desperate attempt to cure ourselves of Oscar fever, we’ve come up with our very own 2014 Oscar predictions. Enjoy!

2. Host Ellen DeGeneres will make a joke about Alec Baldwin being homophobic. We will then cut to a furious Baldwin in the audience shouting, “Say that to my fucking face, tough guy.”

3. Acid-tongued duo Joan and Melissa Rivers will hurt a lot of nice people’s feelings on the red carpet. This is because words hurt.

4. Martin Scorsese’s date will be a tad unconventional. (HINT: a wolf.)

5. Legendary actor Robert Redford will feel bad about himself for being snubbed. And the worst part? No one will be able to say anything to cheer him up.

6. An armed Billy Crystal will storm the stage midway through the broadcast, declare himself “Oscar’s son” and launch into a tearful soft shoe routine before being tackled by security.

7. In a musical tribute to the late Shirley Temple-Black, Meat Loaf will perform a terrifying rendition of “On The Good Ship Lollipop” while dressed in a too-small sailor suit.

8. Woody Allen will take a lie detector test live on stage, settling the matter once and for all.

9. Meryl Streep will win the Best Actress Oscar for August: Osage County. During her speech, a 9/11 truther will interrupt and ask some important questions about what exactly happened that day. (For more, go to www.911truth.org.)

10. In a perfect world, the Oscar for Best Picture would go to the home movie I made of the birth of my son Gregory, who is a precious little miracle I love with all my heart, even if things didn’t work out so well between me and his mom. (But, probably that Tom Hanks cruise movie.) 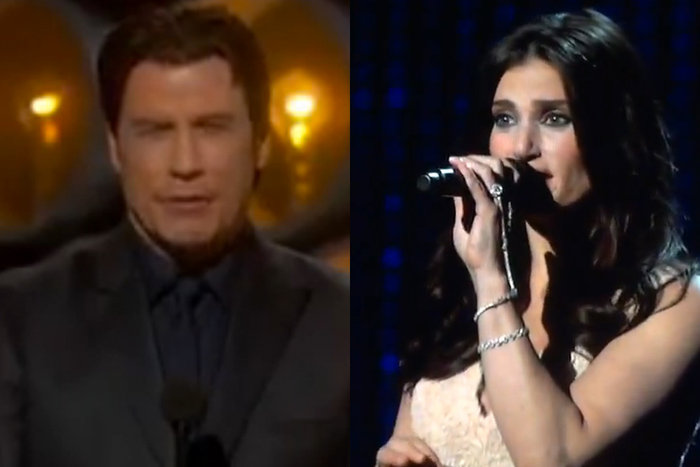 New Tabs
Hats Off to Adele Dazeem, and How to Talk Like a Filelfian 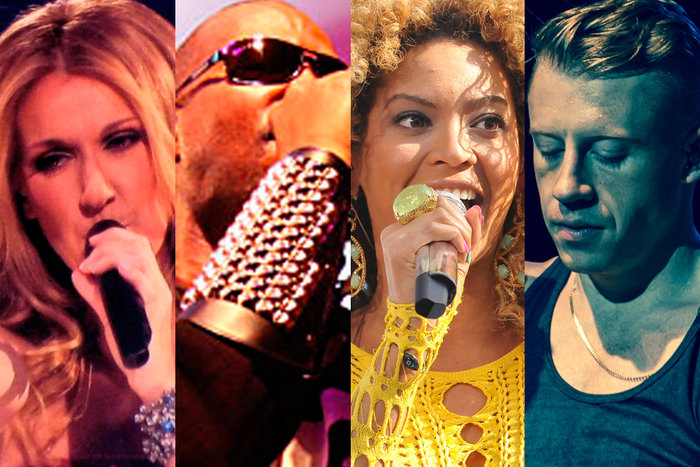 Culture
Oscar’s Best Songs vs. Billboard’s Number Ones
At this Sunday’s Academy Awards, Pharrell could become the first musician to win an Oscar for Best Original Song while…