Where Have All The Flowers Gone?

After today, the flowers will be gone for another year. At 11 this morning, did you think about Vimy Ridge, or Kandahar? Next year, Canada will be a country at peace, but for now we are remembering everything we’ve broken and all we’ve burned. Doug Saunders makes the eloquent point that you should consider our government’s current track record with new vets, including cutting back their pensions.

Today at 11, I thought of the people I know who serve in the armed forces, with a near-anguished sense of complicated gratitude in my heart. I also thought about William Kowalski’s novel, The Hundred Hearts, which I reviewed earlier this year. The novel is about a family with two American war vets at its centre, one from Vietnam and one from Afghanistan, and is such a powerful evocation of the ruinous violence of senseless combat. A reminder that this, right now, is life during wartime.

A theatre company is staging an immersive play based on Virginia Woolf’s A Room of One’s Own in the Campbell House, a historic building in Toronto. The idea is that as an all-female cast performs the play, you’re free to flip through various bits of Woolf’s correspondences and her diaries, in the library of the house. It sounds to me a bit like a seance, and I mean that in the best way.

This essay on parenthood and adventure by Ariel Levy is too incredible and brutal for me to describe it to you. Best to go in reading this as I did, unprepared and vulnerable.

Do you like long novels, such as Garth Risk Hallberg’s highly (like, $2 million highly) anticipated debut (and Donna Tartt’s latest), or short stories such as those by Giller winner Lynn Coady or Nobel winer Alice Munro? THERE CAN ONLY BE ONE FUTURE OF LITERATURE; CHOOSE WISELY. (Oh, I should tell you that as a longtime GRH fan and former colleague of his at The Millions, he is rad and you won’t get sick of hearing about him. Here’s just one wonderful essay of his, on, yes, novels and their future, and also a guide from Melville House about how we can navigate the news of his advance and the preamble to his book’s launch with grace.)

Don’t sleep on Sarah Nicole Prickett on Instagram. I mean, her essay on Instagram, the photo blogging platform and the frames we put around our lives and the lives we wish we were leading, though her actual Instagram is good too. (She has both a good eye and two cats; what more could you ask for?) 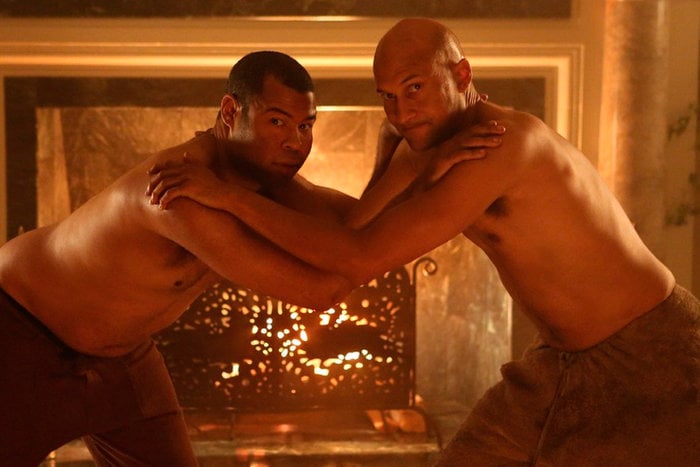 Culture
Are Key and Peele Not Men? 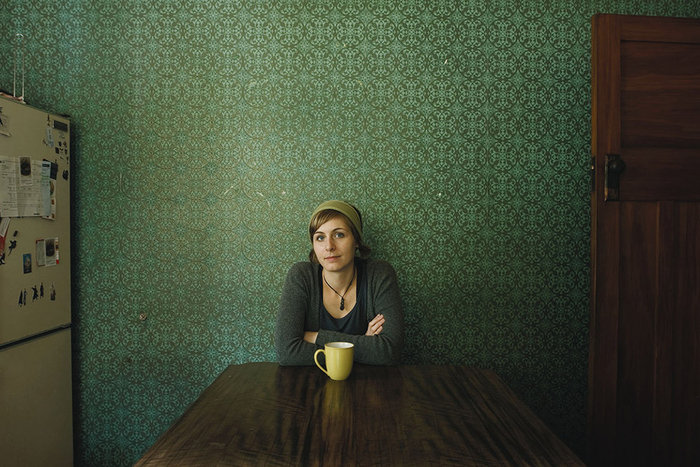 Books
Eleanor Catton’s Life Lessons
Hazlitt talks to the winner of this year’s Man Booker Prize about growing up in New Zealand, her literary evolution,…

The Year Inside My Car
Spencer Hall
Mourning My Dad, the Identical Twin
Allison LaSorda