Hazlitt talks to the winner of this year’s Man Booker Prize about growing up in New Zealand, her literary evolution, and what is truly means to have a dialogue.

Donna Bailey Nurse is the editor of Revival: An Anthology of Black Canadian Writing and... 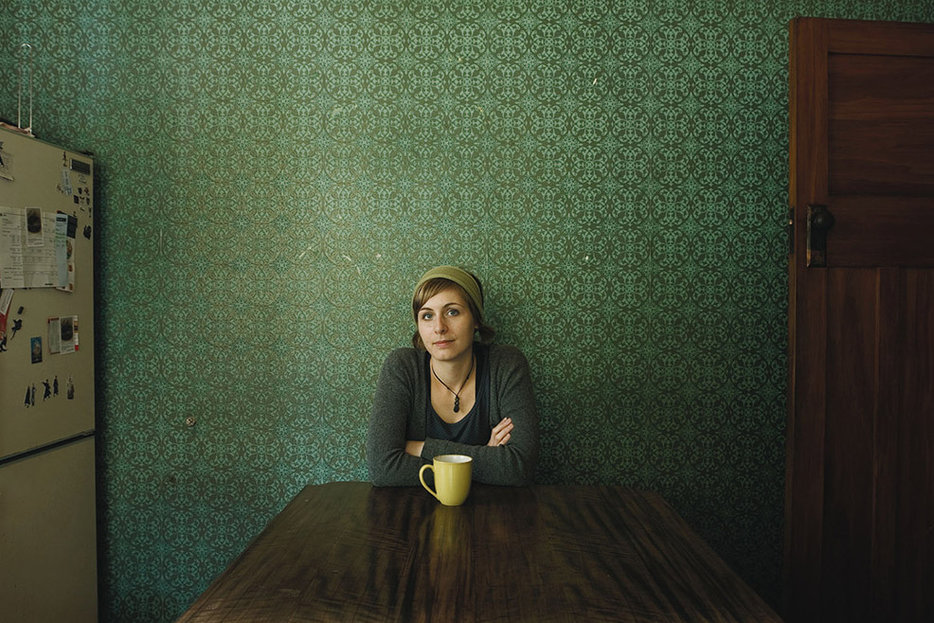 The night Eleanor Catton won the Man Booker Prize for her novel The Luminaries so many New Zealanders tried to stream the event that the feed went down in several areas, and even her parents in Christchurch had to listen to the ceremony on the radio rather than watch it live. It wasn’t just that Catton, at 28, had a chance to be the youngest winner in Man Booker history, or that it marked the first time a New Zealander might take home the prize in almost 30 years. Or even that the novel was already blockbuster bestseller (indeed her first novel The Rehearsal had already earned her considerable acclaim). Mostly it was the subject matter of the novel—the dramatic origins of her home country—that stirred such patriotic pride.

The Luminaries begins one dark and stormy night when a young Scotsman, Walter Moody, arrives in the outpost of Hokitika to seek his fortune in gold. He has survived a perilous voyage made more harrowing by a ghoulish encounter, a memory Walter valiantly strives to repress. In the smoking room of his hotel he stumbles onto a clandestine council of 12 men who are meeting to discuss disturbing events of two weeks ago: On a single day, a hermit was found dead in his cabin with a stash of gold, a prostitute was discovered near lifeless in the street (an apparent attempted-suicide), and the town’s wealthiest businessman disappeared. The motley crew assembled at the hotel includes a shipping agent, a banker, a chemist, a clerk, a Jewish journalist, a Maori greenstone hunter, a Chinese opium dealer. The tale of how these individuals are related to the crimes and one another winds eventually into a romance involving the angelic “whore.”

Catton adopts the elaborate literary style of the Victorian narrator, her pitch perfect diction reinforcing the aspects and exigencies of a particular time and place. Her meticulous attention to the rhythm of sentences—the weight of words—confirms a lyrical sensibility: The Luminaries might be read as historical ballad or epic poem. She has also famously organized the action according to an astrological conceit: the characters correspond to signs of the zodiac which oversees their complicated interactions, for The Luminaries is also a story of colonialism and capitalism, its characters confronting each other across lines of gender, class and race.

“It all comes back to the most influential book I read in the writing of the novel,” says Catton, referring to I and Thou by German philosopher Martin Buber. Its central idea is that as human beings our most common way of relating to one another is to objectify each other in some way. We have to do that just to get along in the world.

“We can’t be alive to the sensitivities of every kid selling us coffee,” Catton continues. “It’s impossible. We’d explode. Buber talks about the most spiritually pure relationship form which is called the ‘I-Thou’ relationship, where a person is truly looking at another person and saying I am a soul and you are a soul and we stand in relation to one another.”

Another book Catton describes as essential to her literary evolution is Middlemarch by George Eliot, with whom Catton shares a preoccupation with philosophy and love.

George Eliot, of course, was the pen name of Mary Ann Evans, who realized that a masculine alias would shield her from the arrows of those who disapproved of writing women. That was 150 years ago. Yet even Catton has encountered a few jaundiced literary males who cite her age and gender on the way to discrediting her accomplishments.

Writing of her Booker nomination one critic warned: “Catton must not let potential Man Booker (which will probably go to Jhumpa Lahiri) go to her thought-crowded head.”

Catton has responded to such attacks with refreshing directness: “People whose negative reaction has been most vehement have all been men over 45,” she told The Guardian. “One of those things you learn in school about any kind of bullying is that it’s always more to do with them than it is to do with you.”

Asserting herself was the first lesson of Catton’s childhood. “My parents always treated me and my siblings like adults. They never treated us like children. This was kind of for better or for worse. Obviously, it meant we were free to make our own choices and that sort of thing. But it also meant that if we embarrassed ourselves or spoke out of turn, nobody would come to our rescue and nobody would give us a free pass.”

Catton, the youngest of three children, was born in 1985, in London, Ontario where her father was studying philosophy at the University of Western Ontario. When she was six, the family returned to New Zealand and settled in Christchurch. As a a teenager, Catton sometimes wished she was someone else. She was embarrassed that her parents did not own a car, that instead the family travelled around town on tandem bicycles. To add insult to injury her parents also refused to buy a television. “You’ll thank us later,” they said.

Her mother was a librarian, and in a house full of books Catton read and re-read. From a young age, she also wrote. Wrapped in a blanket to keep out the cold, she typed on an old computer out in the garage.

What are the lessons she takes from her early life?

“Well, I think people should be taken seriously,” says Catton. “That’s the bottom line… I really don’t like people who are condescending or people who patronize. And I think what patronizing behaviour serves to do is to reinforce a power dynamic. It’s to say: You remember that I’ve got the power, don’t get above your station.”

“I think a healthy life is when somebody can confront diversity without needing to elevate themselves. Often an older person will confront a younger person and instead of saying, ‘Okay. You’re different from me and what can I learn from this encounter?’ They just seek to put the young person down and lift themselves up.”

“My one condition for an ideal world is one in which conversation and true dialogue—proper Socratic dialogue—can happen. And I think that the condition for true dialogue is that if you and I are sitting here together I can say to you ‘I’ve got something to teach you.’ But I have to also say, ‘You’ve got something to teach me.’ There is something about your experience that I can learn from and there’s something about my experience that you can learn from. It’s funny how seldom that really happens.”

Donna Bailey Nurse is the editor of Revival: An Anthology of Black Canadian Writing and the author of What’s a Black Critic To Do?

Speak Internet!
Where Have All The Flowers Gone? 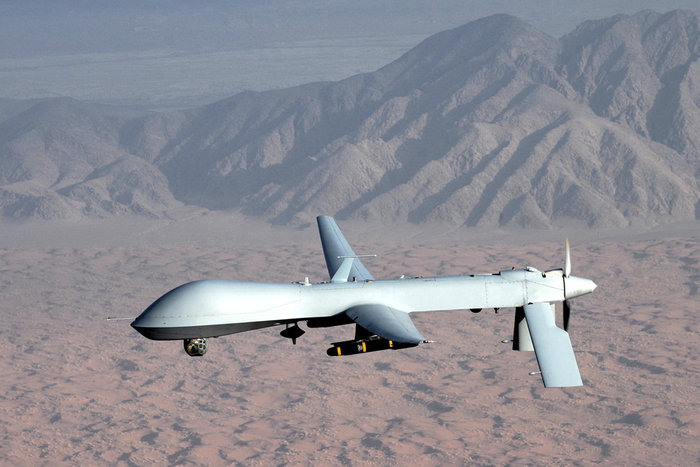 Politics
Will We Remember The Drone Pilots, Too?