The Year Inside My Car

I don’t have a title sitting in the car. There is anonymity in that moment, a complete lack of pressure. I’m just the driver, caught in a free, smooth space between eddies.

Spencer Hall is a writer for ... 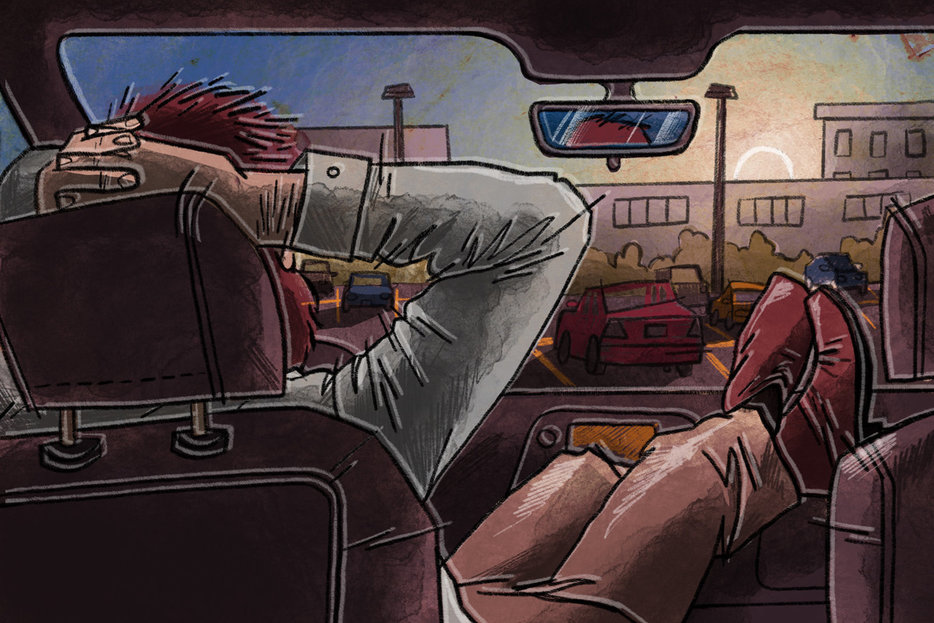 I have come to love sitting in the car. Sitting in the car might be the best state of being. It’s not exactly a here, because heres in my brain at least are places to be, places where I have a nameplate with a defined role listed underneath it. At home, I am Dad (subtitle: Dadding, sleeping). At work, wherever that is, the nameplate reads College Football Writer (subtitle: Charitably recounting the work of underpaid athletes, mild Photoshop work).

I don’t have a title sitting in the car. There is anonymity in that moment, a complete lack of pressure. I’m just the driver, caught in a free, smooth space between eddies. I can inhabit all those things sitting in the car, but I’m also not useless. In fact, if I’m getting into the car, there’s a good chance I’m going to something necessary I’m supposed to do, or coming back from something important I’ve just done. I’ve just dropped the kids off and am about to go to the gym, or I’ve just gone to the gym and am on the way to work. This is me between my best adult things—not failing at them or worrying about them, but somewhere between one and doing another.

It’s heaven. I can—and do—sit there for much, much longer than I should some days. I can play Allen Toussaint on my phone, and listen to “Last Train” three, maybe four times in a row if I need to do so. The drummer’s name is Ziggy Modeliste, and he’s a god in drumming who also happens to have the only name any drummer from New Orleans should ever have. He makes the hardest things sound effortless, floating along while keeping the kick-drum thumping along in unison with the weird left-hand patterns of Toussaint, who as a piano player is channeling Professor Longhair, who as a broke-ass kid from Bogalusa, Louisiana, learned to play on a piano missing several keys his hands never bothered to find on other, more complete pianos.

I sit there and let my brain loop over that and sometimes notice how much the Recaro racing seats of my extremely stupid but wonderful car hug me into place. It’s a Ford Focus ST, an overpowered hot hatch. It isn’t the last of its kind, like muscle cars are now, dying out before the great culling of gas-swilling beasts who’ll die in the automotive ice age. The asteroid takes the big SUVs and Hellcats first. My car will sit around as the earth turns cold. Maybe it’ll poke at them a little before looking up at the big gray and wondering what’s next.

It is a late-stage version of its car, for sure, not the penultimate in its class but definitely a character making a solid cameo in the final act. It has an amplifier to make the four-stroke engine sound louder than it is, and little nifty gauges across the dash showing the turbo turbo-ing. When it pulls away at a light it shoves me back into the seat a little like the hand of a gentle god, and on gravel it gets sideways and plants itself sliding with the confidence of a short-track speed skater. When the right music is playing and the sunroof is down, it feels like running a rally stage in the middle of an average day.

Her name is Buttercup. She is the only car I have ever driven that gives me pure irresponsible joy, and I have to get rid of her soon. That will happen this year, sooner rather than later. A dad car is somewhere out there with my name on it. It will be something big, something hybrid, something more responsible, sober, and adult than Buttercup. The kids used to be able to swing their feet out of their car seats and straight into my lumbar in the space between the front seats and the back bench. Their knees press into the backs of the seats now, and when the younger one gets upset he can kick clear to the front seat from the back. (And does, mostly when I tell him he cannot have a milkshake with every meal.) They will keep growing until their shoulders crack the windows. Their heads will pop through the sunroof.

That’s all coming. For now, if I sit in her between 8:05 and 8:20 a.m., she is a flower floating on the waters of a stream I can’t control. I don’t want to look around the bend. This may be the last flower on the water, and I am definitely a doomed ant riding her downriver. When I pull back, I try not to think about all that. If I did, I’d never want to be anything but this—here, in between things getting done, between toting babies and confronting a future of huge sons, captain’s chairs, and modestly appreciating retirement accounts extending toward but coming up just short of reaching the horizon. I could drive past every exit I am supposed to take.

I could fill her tank with the dinosaur ghosts of the past and put the future on pause forever.

Spencer Hall is a writer for BannerSociety.com who covers college football. 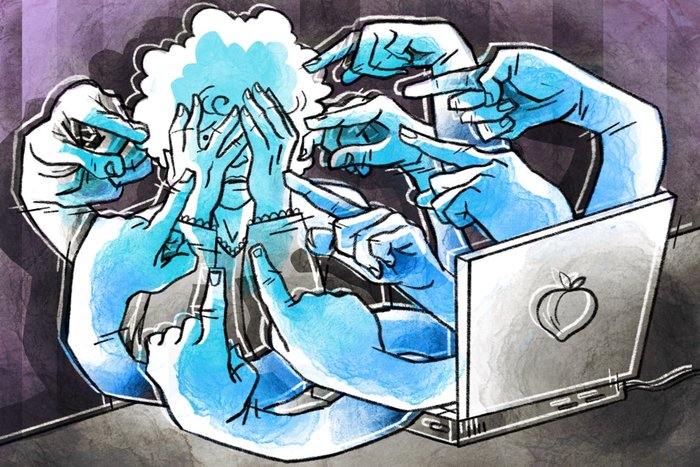 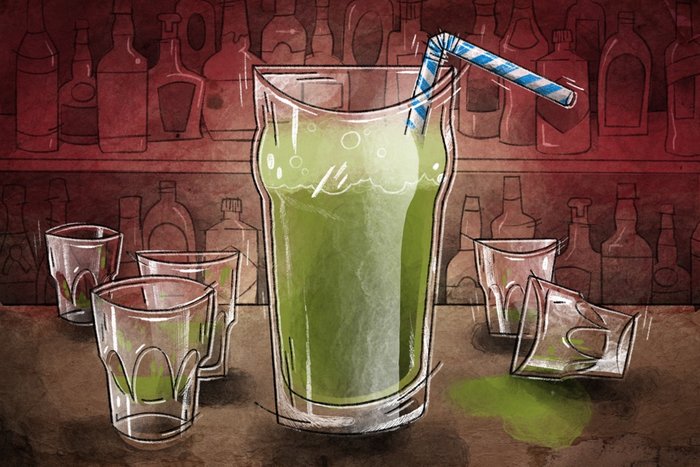 2019 in Review
The Year in Healing
When I finally managed to get out of bed and return to my life, I was determined to be an expert on how to grieve. I…