What Went Wrong This Week For … Lady Bosses 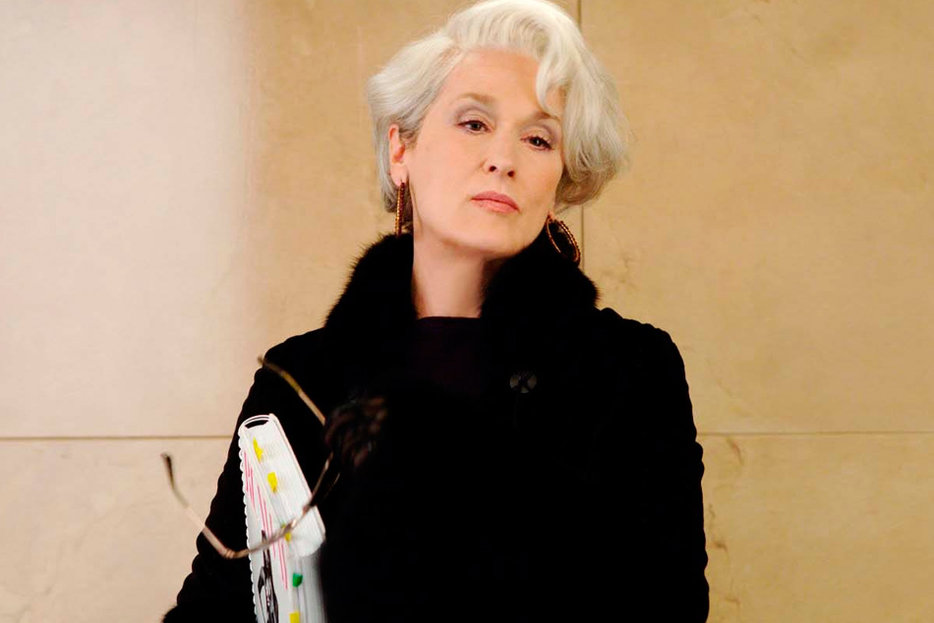 Welcome to Well, That Sucked, our weekly compendium of exactly what it sounds like. Thrown in this week’s garbage: chicks in pantsuits.

Women are good for certain tasks: wearing tall shoes, having soft skin, pooping out babies. But it has long been established that neither nature nor nurture prepared women for the workplace.

Don’t even get me started on when there’s more than one of them in an office. Their periods sync so that they’re always in the bathroom together, flooding the toilets with gallons of their very grossest blood. When one of them starts crying, the others follow suit in some horrific chain reaction, and then the rest of us have to be like, “Okay, relax Meghan, we’ll get you another stapler if this one’s broken.” They eat all the chocolate in the office, as if the guys can’t enjoy a Dove bar. And perhaps worst of all, they’re always running their fucking mouths about getting less pay compared to their male counterparts. WE GET IT, YOU’RE GREEDY.

And this is just when they’re your coworkers—imagine what they’d be like as your superior. No wonder, then, that a new Gallup poll suggests that even women aren’t keen on having a female boss. The poll says that 40 percent of women would rather have a male boss, 27 percent would prefer a female boss, and 32 percent don’t have a preference. (For men, 29 percent preferred male boss, and 51 percent didn’t care because it does not actually matter.)

On the surface, this poll makes it seem like women just can’t get along (probably fighting over who is skinniest, you, you are just so skinny), but in reality, it is nonsense, as so many polls are. There are so few women in positions of power that our perception of female bosses is inherently skewed. I don’t want Miranda Priestly as a boss, but I don’t want to work for Bill Lumbergh, either.

And it’s still a lot harder to be an aggressive female boss than an aggressive male one. Remember when Yahoo! CEO Marissa Mayer scrapped the option for telecommuting and asked everyone to come to work? For a man to ask this of his employees, it may face some resistance but, ultimately, would likely be seen as a basic request. For a woman, it’s something only a Judas would do, turning on her sisters, ignoring their needs. Women in power, however they’re represented, become the assumed version of what a woman as a boss looks like.

Which is perhaps why Mayer’s recent management decision is getting so much heat. She’s now requiring that managers rank their employees on a bell curve, then firing the low-hanging fruit. It’s a bad idea—Microsoft has killed its own version of the practice already—that rewards those who spend their time working closely with their managers, and hurts the ones who let their work speak for itself.

Mayer herself has been the poster-woman for the working mom/female boss, so everything she does is under extra scrutiny. I don’t remember there being this much handwringing when Enron’s Jeffrey Skilling started a review committee that graded employees and fired the bottom 15 percent. He was just a shrewd businessman. I mean, now an incarcerated businessman, but shrewd nonetheless.

There are, of course, valid reasons to not want a female boss. One perfectly acceptable reason would be if she’s anything like Tina Brown, who is still behaving like a big balloon with a small hole in it, slowly losing air, making a squealing sound as it deflates, refusing to just fall apart and disappear as all good balloons do when they no longer have a use.

After being canned from the Daily Beast and admitting that she doesn’t read newspapers anymore, she also wants to let us know how she feels about the “pathetic” state of journalism. “Oh no,” whimpered Journalism, clutching its advertorial content and dwindling print subscriptions even closer to its chest. “With Tina Brown gone, now what are we going to do?”

And just like that, Journalism died. No one ever wrote another word again.

Brown added that “the digital explosion has been so explosive,” her 9th grade English teacher shuddering at her inability to open a fucking thesaurus. “There isn’t a single place where the digital thing is a profit thing.”

I would be remiss if I didn’t acknowledge that I work for a digital “thing” owned by a print publisher. But hey, enough about that. When was the last time you bought a book? I don’t know if you heard, but we own some books! Maybe take a look around and buy a book? Books are great! Everyone likes reading. No pressure, I mean, whatever you’re into. I’m sure we have something you’ll like. And hey, our president is a woman! She’s great! I’m not afraid of her at all. 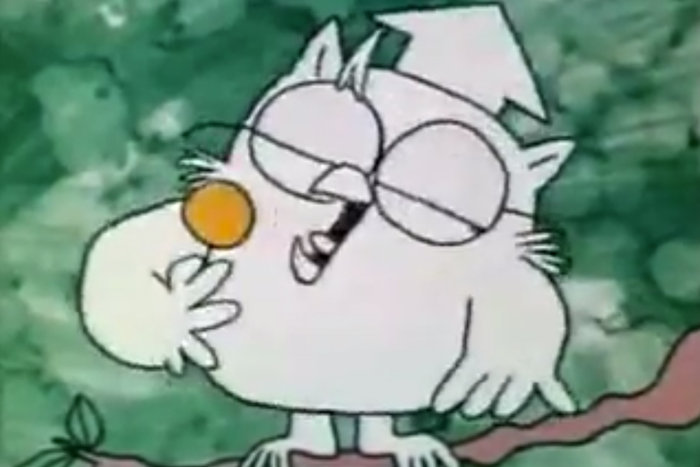