What Went Wrong This Week For … Internet Hoaxes 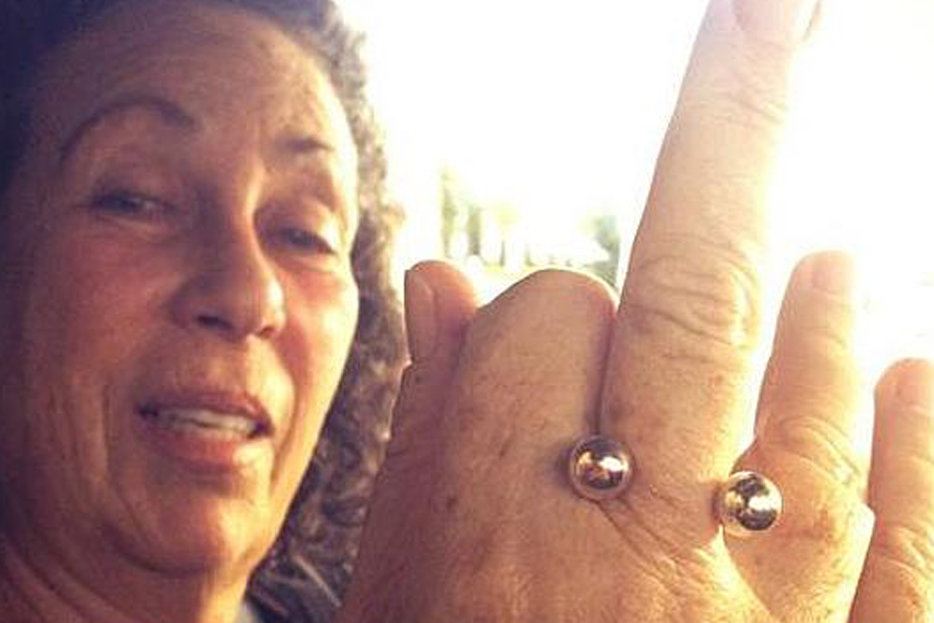 Welcome to Well, That Sucked, our weekly compendium of exactly what it sounds like. Thrown in this week’s garbage: your faked homophobic non-tippers, your crummy salsa companies, your moody fellow fliers.

Look, the whole thing became suspicious as soon as we gave a producer for The Bachelor that much credit.

When I was a kid, friends would play a playground trick on me two, three times a week, where they would tell me that if I said “watermelon” real slow, it sounds like “gullible.” I am an idiot, so of course it ended with my mouth gaping open, enunciating in the cafeteria.

I am gullible, so I take some solace in knowing that the entire Internet had something in common with me all week long. It’s just nice to believe in something.

First there was Dayna Morales, a waitress and liar in New Jersey who claimed that a family didn’t tip her on a bill because she’s gay. It’s not that hard to believe: if anyone is frequently disrespected at work, it’s probably queer waitresses in Bridgewater, New Jersey, who work at a place called Gallop Asian Bistro, right on the 202. That is a hard life.

The Internet does not stand for being made to look like a fool, and while it was clear she made it up, we needed to know how much of a liar she is. We found out that she lied about having brain cancer, lied about a boat flying into her home during Hurricane Sandy, and was dishonorably discharged from the military last spring after she stopped showing up.

Good. We have drained the pus from whatever anger-abscess was too full to go on pulsing another day.

And yet, we fell for it again when Kyle Kinane tweeted out a bizarre and incredibly unlikely interaction with Pace Foods. Not only does Pace not have an official Twitter account, but it was a prank pulled on Kinane by fellow comedians Randy Liedtke and Brendon Walsh.

Still, that’s not so bad. At least the guy bringing the hoax to light wasn’t even in on it himself. A harmless joke! Going after a crappy salsa company! The kids are alright.

But then there was Elan Gale, the week’s biggest attention suck who went from noble hero to sexist hair-haver in a hot second. While on a flight home for Thanksgiving, Gale tweeted—wait, wait, he had WiFi on his flight? How unnecessary is that? This all could have been resolved if airlines had the sense to stop progress right in its tracks. People on airplanes are terrible enough to begin with, do we have to add loud FaceTime conversations to the mix? JUST BRING A BOOK.

Gale invented Diane, a fussy flier who was awful to the flight crew. Again, easy to envision, since there’s something about traveling that makes your average human shed all social conventions and just start guzzling all the free ginger ale they can handle, begging for one more mini-bag of Bits & Bites, please just one more, I don’t want to buy an $8 sandwich.

No one needed to invent Diane. Diane exists in all of us. Diane is the guy who doesn’t walk on the moving sidewalk, as if his legs start and stop working at the exact right moment. Diane is the able-bodied couple that takes the elevator, making it impossible for someone in a wheelchair to fit. Diane is the pilot who tells you that your flight will now have a two-hour layover in Tampa because you are not an important person and no one cares about your teeny tiny life.

That’s what’s really insulting about it. I mean, in addition to the weak attempt to create an enemy who was a) a woman and therefore easier to malign, b) ill with something and therefore an easy, weak target, and c) not a male and therefore not nearly as likely to resort to physical violence and will instead just be some dumb bitch who got told. (The best you can do is tell her to “eat [your] dick”? Come on, get creative, this is entirely in your imagination. You might as well use it.)

In one week, we were tricked three times. We felt badly for people who didn’t deserve it, laughed at something that was basically a lie, and gave money to comfort the distressed. But surely, that has to be the last time. We can’t really be that dumb, right? It’s not like we’re willing to accept everything we read online. And it’s not like news outlets aren’t painstakingly fact-checking everything they report. And it’s not like the Internet is, at best, a voracious cycle that first pays too much attention too fast to whatever or whomever captures the immediate zeitgeist, then quickly sharpens its focus into aggressive backlash, like a foolish, ravenous snake chewing on its own tail and not realizing until it has swallowed its own head that maybe this was not a good idea, and maybe it should take a few breaths between every bite.

Wait, what’s that? That snake was actually planted by Jimmy Kimmel’s producer? Oh, for fuck’s sake. 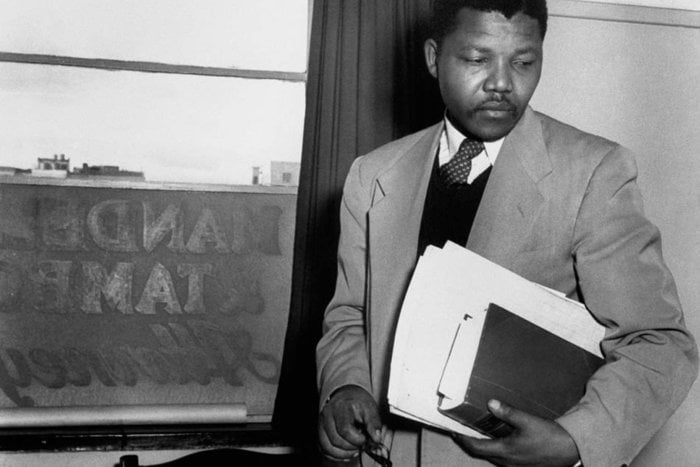 Excerpt
Mandela: ‘History Never Stops to Play Tricks’
A draft from the unpublished sequel to Nelson Mandela’s autobiography, excerpted from Conversations with Myself, a… 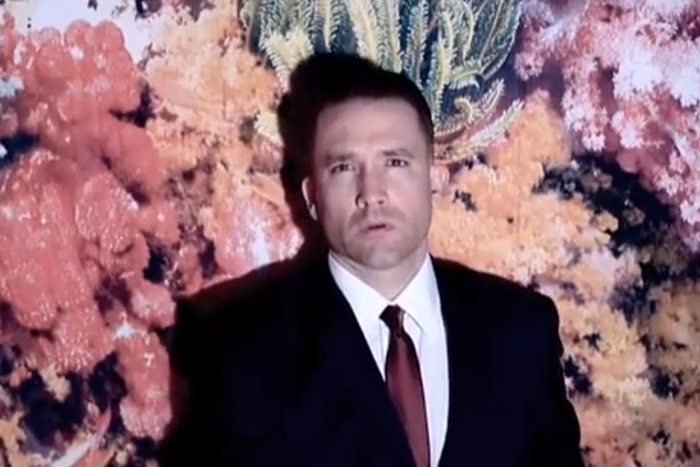