What if the Royal Baby is Chinese? 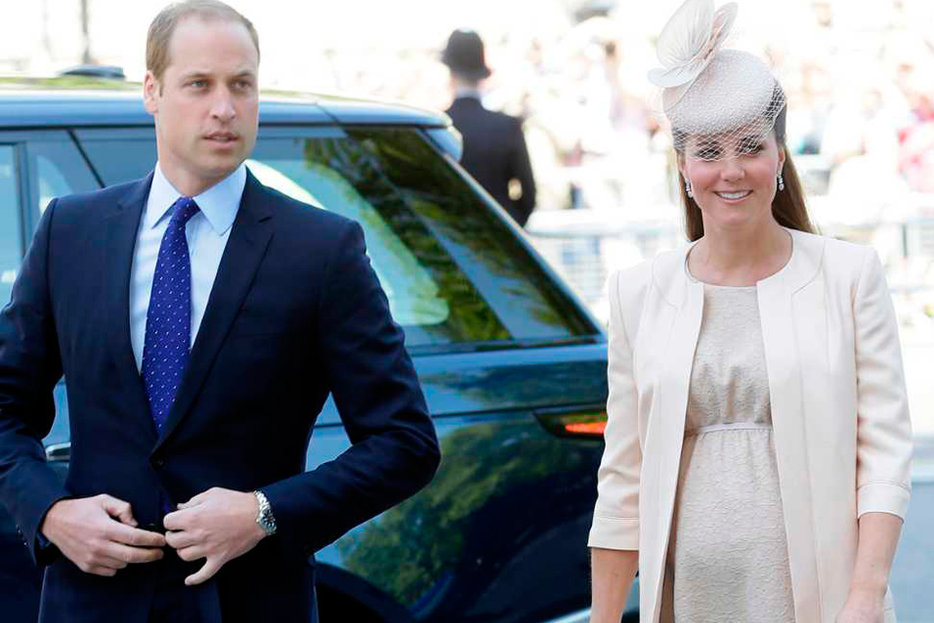 If your job feels frustrating and meaningless, just remember that there are adult professionals currently on Royal Baby Watch.

Outside the Lindo Wing of St. Mary’s Hospital in London, professional journalists—grown men and women who once had hopes and dreams of reporting the news of the world—are anxiously awaiting the latest gynecological updates from the House of Windsor.

One-hundred-eighty-odd journalists sit in the parking lot. Is the baby coming? No one knows. On live feeds of the hospital’s brick exterior, the occasional ambulance rolls across the frame. Shadows crawl across the building’s façade—heartbreaking physical evidence that hours and days of these reporters’ limited time on this earth are passing as they wait for a stranger’s baby in the parking lot.

With each day, the watchers grow more addled and desperate. Morale slips. They take stock of their lives. Did a helicopter leave Kensington Palace? They dutifully tweet the news. Has someone dressed in a funny costume arrived at the hospital? They tweet that too. “The veterans of the #GreatKateWait are starting to sound like guys who’ve been in ‘Nam too long,” wrote a Daily Express reporter. They take up knitting. They report on one another taking up knitting. They can’t go on. They go on.

“Will and Kate could call their baby Hyacinthe or Theophilus,” wrote The Mirror, listing two human names that are theoretically possible. “Maybe the royal baby is overdue—or maybe it isn’t,” read the headline of an actual Associated Press story, efficiently capturing all possible options. “Normal pregnancies last about 40 weeks,” the article’s writer typed, through bitter tears, reduced to reporting the basic biological facts of human gestation.

A baby is produced when two gametes fuse to form a zygote. Prince Harry himself, every inch of his handsome frame, was formed through a process of cellular meiosis. A baby is a seed, planted in the fecund uterine pastures of a mother, fertilized with love, then left to ripen and mature for a term of approximately 40 weeks, which is already overdue—or maybe it isn’t.

There is the faintest possibility of drama. What if the baby arrives speaking in tongues? What if it is born with a birthmark that looks eerily like a treasure map? What if the Royal Baby pops out and—surprise!—it’s totally Chinese? A journalist on Royal Baby Watch can dream.

There is a phrase you consistently hear from new parents. Having a child clarifies things. It helps you understand your priorities, separating what’s truly important from what’s just a distraction.

The impending Royal Baby has clarified a lot. Here in Canada, we have grown used to the Queen. For decades now, she’s been a constant presence, our British grandmother—sturdy and harmless and emotionally unavailable. She visits occasionally and waves to us in that joyless, dutiful way that somehow makes her more endearing. There she is, we think, dutifully waving even though she’s being forced to hang out with Dalton McGuinty. We admire that. We can deal with the Queen.

But a Royal Baby? A tiny baby prince or princess puts the absurdity of the monarchy in stark relief. When the Royal Baby is born—a mewling, chubby, helpless, human infant—we will call it “his or her Royal Highness, Prince or Princess of Cambridge.” The baby will be on our money. We will pledge our allegiance to this baby, sending it $1.53 a year so it can maintain its castles. It will inherit castles. Little baby Hyacinthe or Theophilus will be our head of state. Maybe the Royal Baby finally makes everything clear—or maybe it doesn’t. 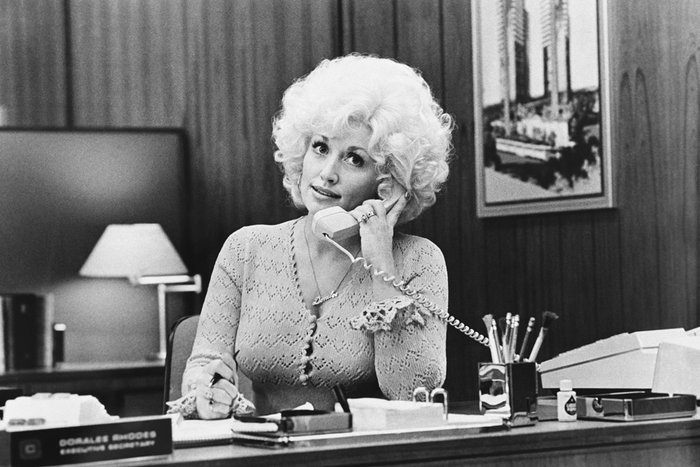 Well That Sucked
What Went Wrong This Week For … Hot Chicks 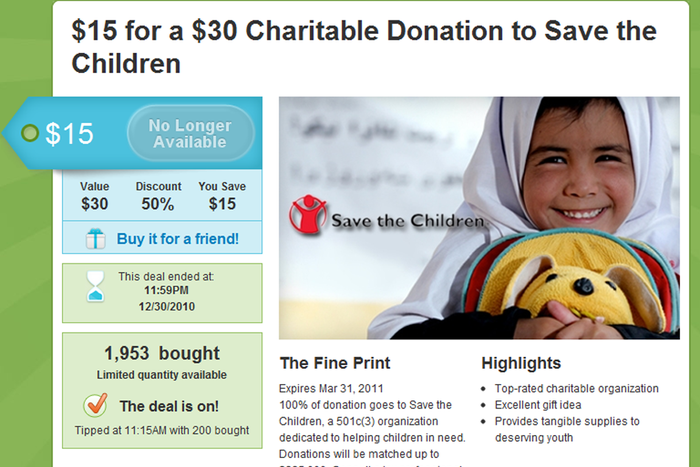 Marginalia
The Shame Spiral of a Groupon Purchase