This Week’s Energy Saviour is … Ammonia? Sure, Let’s Go With It 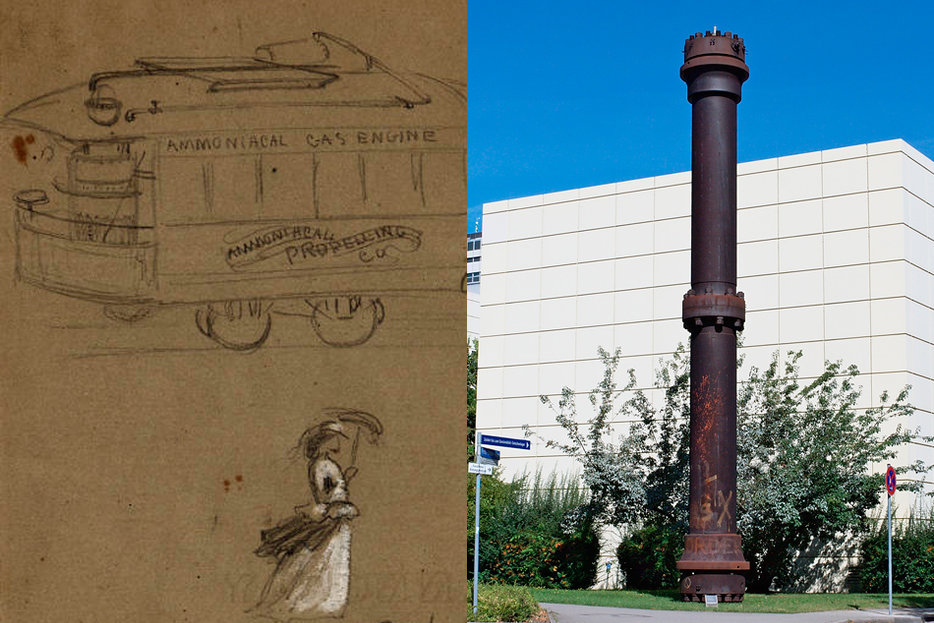 You could fill an Olympic-size swimming pool with the post-2008 financial filings of every energy company or researcher promising the next big thing in clean energy. Throw in the failed solar panel manufacturers (wiped out by cheap Chinese competition), the ethanol-mongers, and the stop-start-stop progress on electric cars, and it’s been a field where the good news is found almost solely in the exceptions.

So reports, then, that a team of British researchers think they’ve cracked the problem of storing hydrogen for cars (and, one presumes, other things that consume energy) need to be treated skeptically. We have heard this story before. But it’s worth paying attention to, if only because their storage medium of choice—ammonia—is already manufactured on a globally significant scale.

Ammonia’s not an ideal replacement for gasoline or diesel—from the perspective of the global economy, someone should really discover something that works exactly like gasoline or diesel, but without emitting any pollution. That would be nifty. But ammonia may—may—end up being a decent second-best solution. Something that can store renewable energy for the times when it’s not sunny or windy (a real problem, albeit one with solutions) offers the promise of a truly fossil fuel-free economy.

If it’s not ammonia, or any other kind of liquid fuel, maybe the electric cars really will save us all. Even if Elon Musk’s “gigafactory“ doesn’t pan out, there’s a bunch of money getting thrown around the global economy to chase possibly crazy ideas.

It got pushed to the back burner after 2008, when economic collapse briefly arrested the ascent of oil prices and the rise of fracking in the US opened up new supply, but we still need to think hard about a replacement for oil. The fossil fuel industry’s response is that we have an easy replacement for oil, and that’s natural gas. (The trucking industry is looking at replacing diesel with liquefied natural gas, which would be a huge improvement in air quality, but the economics are still tricky.)

Those of us, however, who maybe have a higher standard for drinkable water than the fracking-besotted natural gas industry, are left waiting for a better solution.

But there may not be a better solution: sometimes things are hard just because they’re hard. We can be as optimistic as we like, but it’s not possible to discover something that doesn’t exist, and the easy and cheap replacement for our love of fossil fuels may be one of those things. That just means, though, that the solutions we need won’t look like the stuff we use today, the same way electricity’s main contribution to our quality of life didn’t end up being more efficient wood-fired stoves.

But even without the miracle cure, the global energy business is changing rapidly. Pretty much every month brings a new record in renewable energy production somewhere. There’s a change coming, and it could well get here faster than anyone thinks.

Which puts debates over pipeline projects such as the Northern Gateway or Keystone XL in a different light. The debate America is having more explicitly than Canada is whether it makes sense to build infrastructure that’s going to last generations when we know that, if it’s used as long as some of Canada’s existing pipelines, we won’t just be ignoring climate change, we’ll be doubling down on the structure of the energy industry as we find it today.

And maybe, maybe, that might not be worth the time or money. 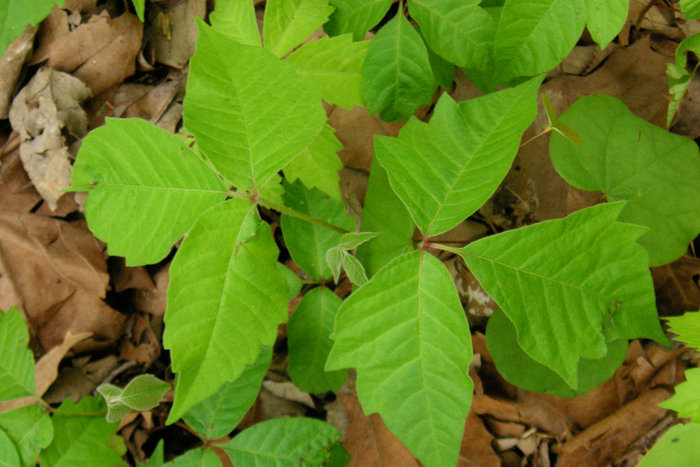 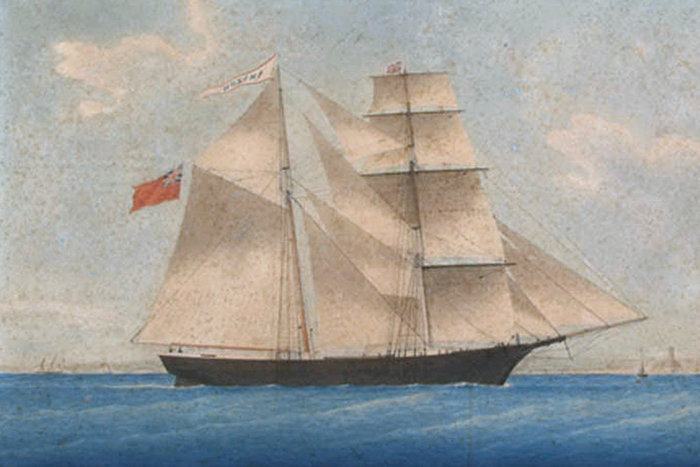 Lost Library
Ghost Ship in a Storm
Before Flight 370, there was the Mary Celeste—a disaster, shrouded in mystery, whose facts have been obscured by the…