Ghost Ship in a Storm

Before Flight 370, there was the Mary Celeste—a disaster, shrouded in mystery, whose facts have been obscured by the legends it spawned. 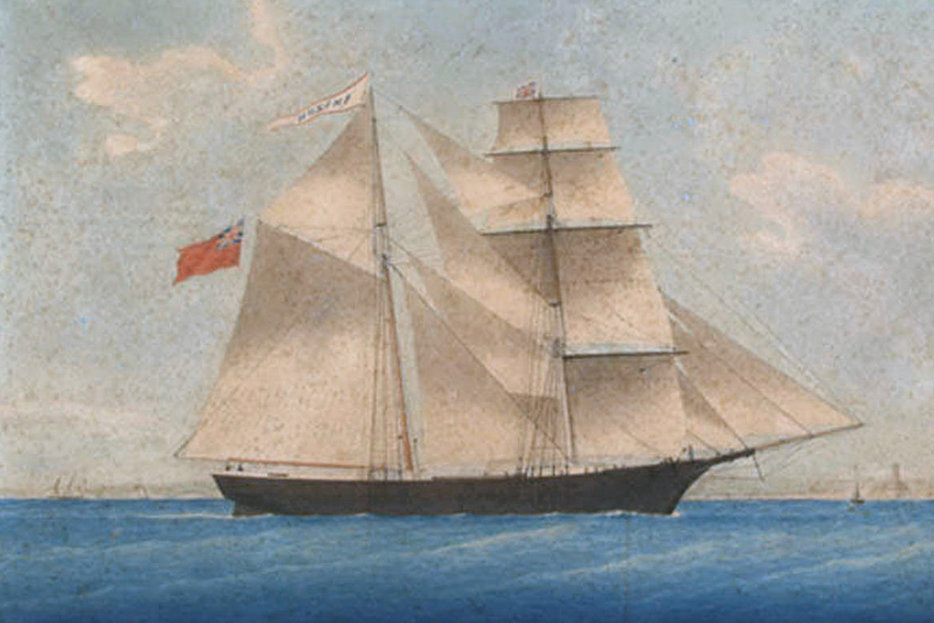 Courtney Love found the missing Malaysian airplane. Remember? She posted a picture she found on Reddit of a square of open ocean, which she claimed showed wreckage and an oil slick. “Its like a mile away Pulau Perek where they ‘last’ tracked it,” she tweeted, that ‘last’ in quote-qualifiers to hint at some conspiracy. Bless her, she even scrawled “Plane?” on the picture, in digital red.

That was in March. Seems longer, given how easily the whole tale of Flight 370 has slipped off the collective agenda, but then other crises have intervened: civil wars, scoreless World Cup matches, quinoa shortages. For now the airplane story sits in a narrative limbo, between the news event and the inevitable creation of legend. The legend will come in a few years when all rational possibilities have been exhausted. In fact legend absolutely depends on the facts not getting in the way of a good, creepy story. This has happened before.

In 1872 the British ship Mary Celeste was found off the coast of the Azores fully intact, still carrying food and fresh water and all of its cargo, but without any sign of a crew. It was like they’d disappeared into the mist, leaving the ship behind. Facts were few (no bodies), and speculation grew rampant: was this a mutiny? Did the crew go mad and take themselves overboard in a panic? Was it all some kind of elaborate insurance scam? Where did sea monsters fit in? Hearings were held, but the mystery was never solved, and what followed was more than a hundred years of sustained legend built around a single, bizarre event.

First out of the blocks was Arthur Conan Doyle (future author of the Sherlock Holmes stories) who in 1884 published “J. Habakuk Jephson’s Statement,” which pretended to be an account of events on the doomed ship. It wasn’t: Doyle turned the whole tale into a ham-handed murder mystery, in which a passenger hijacks the ship and kills the crew in an unlikely act of racially-motivated revenge. In fact there were no passengers on the Mary Celeste except for the captain’s wife and their two-year-old daughter, but readers took the account as genuine. Doyle was forced to admit publicly that he’d made it up.

From Doyle’s story on, the Mary Celeste became a plot-plaything for any number of writers. The 1964 sci-fi novel The Great Time Machine Hoax by Keith Laumer imagines a “nude swimming party” off the Azore Islands as the reason behind the crew’s disappearance. In a 1965 episode of Doctor Who, Daleks board the doomed ship and force all hands overboard. Stephen King’s 1990 novella The Langoliers is about a red-eye flight from Los Angeles to Boston on which a handful of passengers wake up to find everyone else on board, including the crew, have disappeared, leaving behind their belongings, half-eaten meals, and an airplane on auto-pilot. The abandoned passengers compare their dilemma to the fate of the Mary Celeste. Meanwhile, if The Decemberists haven’t written a song about her, it’s only because they haven’t got around to it yet.

Facts were few (no bodies), and speculation grew rampant: was this a mutiny? Did the crew go mad and take themselves overboard in a panic? Was it all some kind of elaborate insurance scam? Where did sea monsters fit in?

The latest take is Valerie Martin’s novel The Ghost of the Mary Celeste, published this year. Her contribution to the legend is not to up the fantasy stakes (no murderers or Daleks or nude swimming parties) but rather to ground it in its simplest, most human origins: for Martin, the Mary Celeste is a story of loss and grief, with an unresolved supernatural twist, set in the years just before and after the ship is found floating at sea. It’s a start to say that the book is about Benjamin Briggs, a young sea captain, and his wife Sallie Cobb, but it’s also about the 19th century fascination with spiritualism, with making contact with the dead, and about the aftermath of that strangest, most uncanny of maritime disasters.

Briggs, we learn, will be skipper of the Mary Celeste and Sallie will go with him on the ship’s last voyage. What matters to Martin are not the details of their last day (she doesn’t even speculate) but the lives they leave behind: Sallie’s sister, who is first troubled, then burdened by voices in her head; a famous psychic who knows more than she admits, and the journalist who becomes obsessed with the case. We also meet Arthur Conan Doyle, on board a ship bound for Africa, who encounters the legend of the Mary Celeste and therefore the seeds for the murder mystery he will write back home. All of these lives are truly haunted, not by ghosts, but by that impossible-to-fathom truth that so many good stories come back to: people simply disappear.

None of us are equipped to deal with this. Grief is a perfectly sensible madness. With all due respect to the writers of ’60s-era Doctor Who and Stephen King (and the patient Decemberists) Valerie Martin has put her authorial finger on the power of this particular legend: the facts, the truth of What Really Happened, are irrelevant. The story persists because it is familiar and doomed to repetition. Loved ones are capable of vanishing without a proper explanation. And yet somehow those left behind find a way to move along, changed but intact.

It’s hard not to see Flight 370 as a higher-tech variation on, or update of, the story of the Mary Celeste, with the same likelihood of becoming a legend. For now, and until some Sumatran fisherman finds a seat cushion or a running shoe in his net, it’s just an uncanny mystery which might still be explained by government conspiracies, alien abduction, rips in the space-time continuum, or some catastrophic natural event. Maybe it will turn out that Courtney Love was right after all and it’s like a mile away from Pulau Perek. But if not, if the story continues to dangle, it will become bigger and stranger: a blank slate for novelists and screenwriters. Nobody really dies until they’re forgotten, and legends are memory machines. 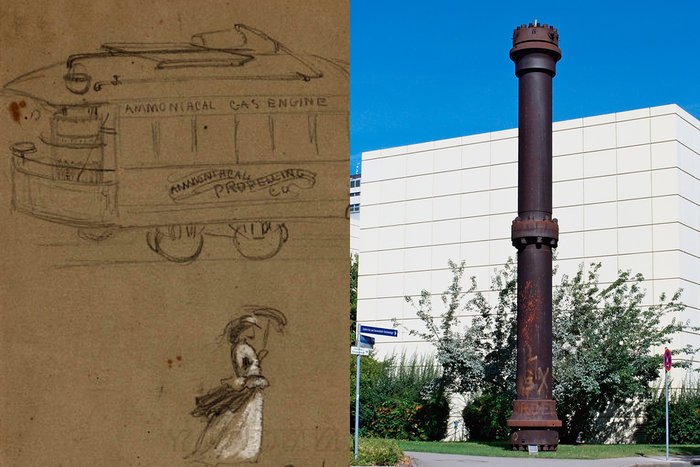 Environment
This Week’s Energy Saviour is … Ammonia? Sure, Let’s Go With It 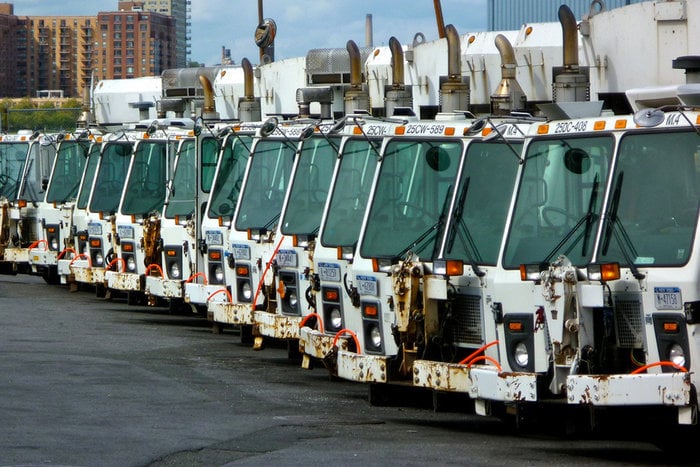 New Tabs
Biters Among Us, the Smells of Summer, and Dov Charney as a Young Man