So You’ve Escaped This Round of Newspaper Layoffs 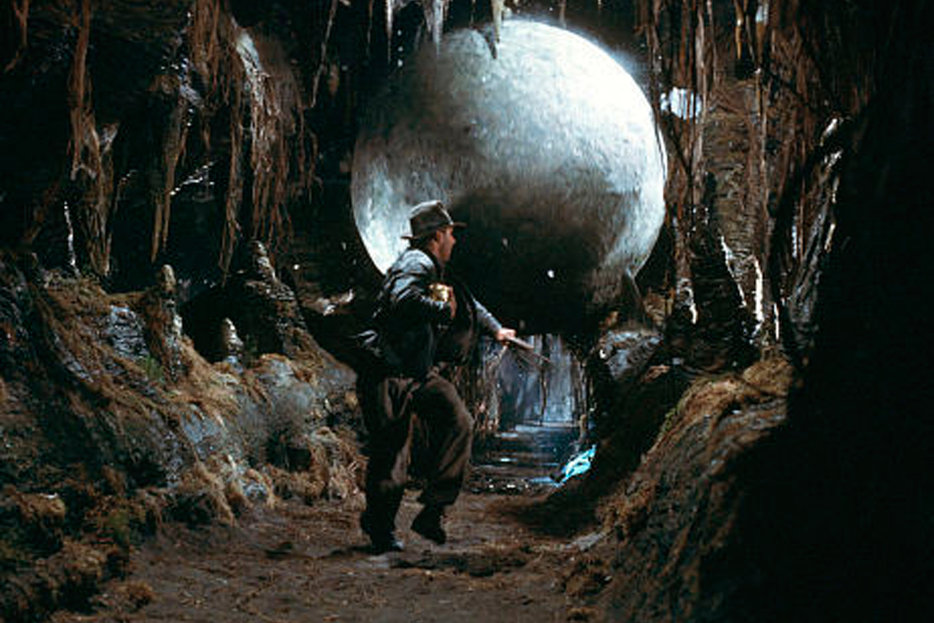 Layoffs have become such an ingrained part of my journalism experience that, when the latest round was announced at the National Post (where I work in the arts section), it was a surprise mostly because it didn’t come in October, during our annual budget-related purges. That The Globe and Mail announced layoffs within an hour of ours is just part of our ongoing cosmic punishment for constantly resorting to gallows humour.

News organizations being what they are—the paper still has its deadlines, and the web will not even leave you a mournful lunch break—there is relatively little time or space to actually process who is leaving. For reasons that are philosophically obvious but practically kind of redundant—I have only been around in an era when the cuts are inevitable, so I have yet to actually see anyone kick up a fuss—no one is allowed to hang around once they no longer have a job. Commiseration, then, tends to come in the form of an email—and then another email, once you realize they don’t have access to their work account anymore, and maybe a couple tweets for public penance (and maybe to prove to the higher-ups that we’re all tech-savvy digital-age super users), and then a wake a few weeks later, after the still-employed have already begun adjusting to the new reality.

The walkers among us obviously have the better deal, but survival isn’t entirely without psychological burdens. Among every group of layoffs will, of course, be some you (very, very privately) think were probably overdue, but schadenfreude is an even uglier, more quickly banished emotion when tied to your friends and neighbours. Most are simply just good people, good workers—it really sucks, but helps, to think of people in terms of their utility—for whom the boat has run out of room. The lay-off I was closest to (sorry, again, utility) seemed relatively sanguine, talked about wanting to try something else anyway—crisitunity knocks—and I absolutely hope that’s sincere, but I would probably believe it even if he said it while sobbing into my cardigan.

Because layoffs, at this point, feel to me like throwing people to the wolves so you can keep running, and the thing about wolves is that they always get hungry again. I’m sure I don’t need to rehash the state of journalism—the advantage journalism has over the other swath of obsolete professions is a soapbox from which to sound our death rattle—but the very real fact of being in it is that you have no solid evidence you will be tomorrow.

I can and often do tell myself otherwise, naturally. I’m not so pessimistic as to think journalism—or, if I’m being realistic about what I do here, even informed thinkpiecery about cultural subjects—will entirely disappear. It does seem like it will become more of a winner-take-all kind of endeavour, though, something more akin to, say, music: a few big-name rock stars will get the lion’s share of reward and attention, a thin middle class of jobbers will get by mostly through supporting them or passion projects that break lucky, and the ranks will be filled out by what amounts to hobbyists, either chasing dreams while working at coffee shops or weekend warrioring. I could be one of those people, maybe.

But even if that’s a fine model, or a fine-enough model, for what society wants out of journalism, we are still renting in row houses, waiting for the landlords to evict us and wondering if we’ll be able to afford the condos that will replace them. Like anyone else, I think I work hard, and like any other writer, I think I am talented, but I cannot imagine the sort of rugged egoist you would have to be to watch this many jobs evaporate and think those things will save you even if they were actually true.

An editor I am fond of likens his career to climbing a rope ladder in an Indiana Jones movie, watching each rung below him fall off just as he climbs to the next one; mine then would be trying to shimmy up the leftover rope. (Someone younger than me is, what, firing flares at the BuzzFeed chopper and hoping the student debt alligators don’t take notice?) All of us are just hoping that volcano doesn’t blow.

Not that we are unique in the struggle. Not that any of us actually really knows what’s coming anyway. And not that change isn’t inevitable and destruction can’t be creative. It’s just that you watch it happening all around you, and you start to wonder about which deadline is going to arrive first. 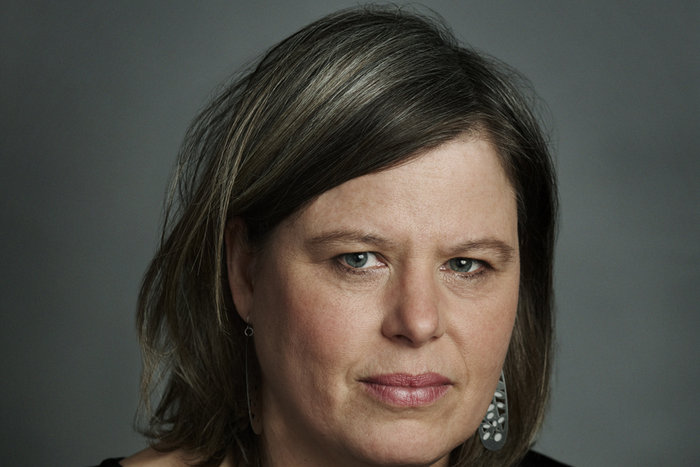 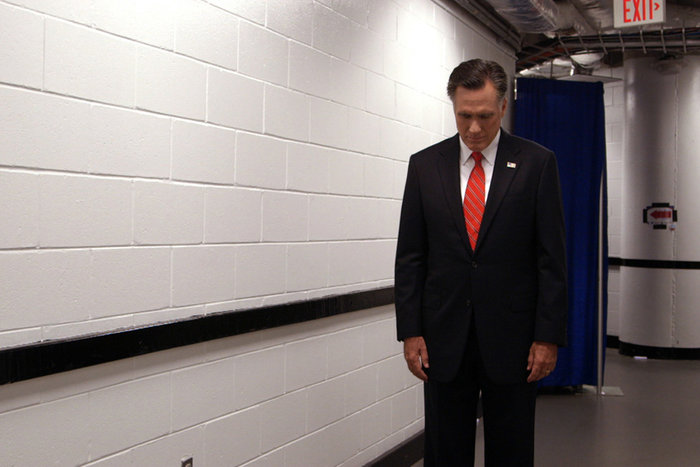