Tyranny of the Healthy

As our population ages, the question becomes more dire: how do we preserve the rights of the elderly? Atul Gawande’s Being Mortal contains some ideas. 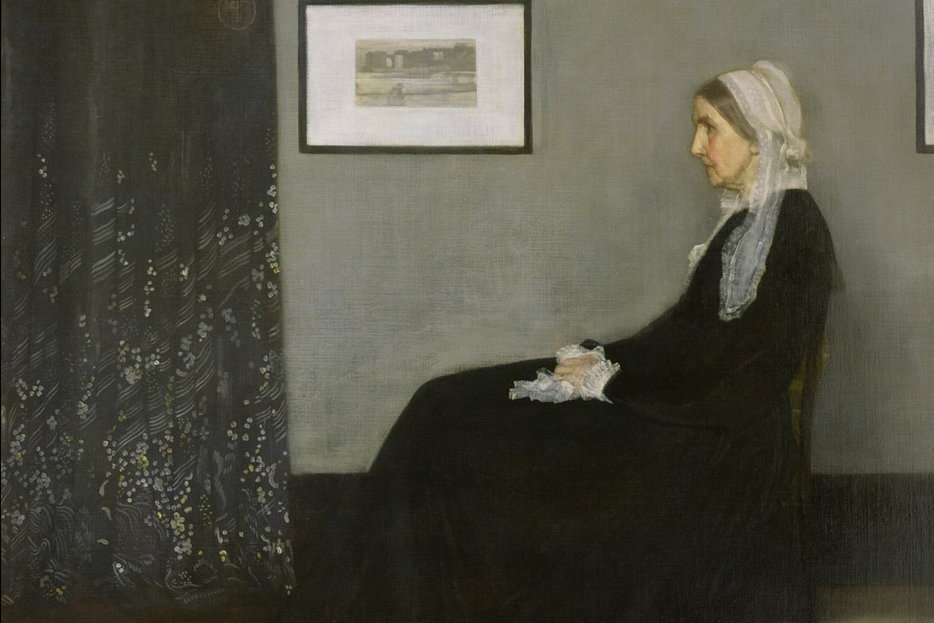 My mum’s neighbour kept setting fire to things. When I asked about the burn marks on the armchair in the sitting room, she laughed blithely, telling me how she had knocked over a candle and failed to notice it for a minute or two. She has a family cottage on an island in the U.S., where she has spent a part of the summer for the past 80 years, and last summer she knocked over an oil lamp and set fire to the tablecloth.

“You’re here!” she said at a Christmas party, embracing me. “I came with you,” I reminded her. The house was getting to be too much for her, but she didn’t want to leave. As far as she was concerned, if she wanted to break a hip falling down the icy front steps and die alone in her front yard, that was her God-given right.

The United Nations predicts that by 2050, one in five people in the world will be 60 years old or older. The elderly will outnumber children for the first time in history. There are economic consequences to this demographic shift, but there are social and philosophical ones as well. How can the elderly exercise their rights in a society in which the rest of us have an obligation to protect them?

One of the primary problems in medical ethics is the conflict between patient autonomy and the medical professional’s duty of beneficence—acting for the good of the patient. Doctors have a duty to recognize the fundamental personhood of their patients, which means allowing patients to make decisions for themselves whenever possible, and creating the conditions that allow them to understand their choices. At the same time, your doctor is supposed to protect you from harm and promote your well-being. This might mean trying to dissuade you from engaging in harmful behaviours. The operative word here is “trying”—generally, your doctor can’t stop you from smoking; he or she can counsel you against it, but once you get home you are free to do whatever you want.

For the elderly, however, life usually reaches a point where you don’t get to go home again; often, elderly people find themselves in the position of having no further choices at all. In Atul Gawande’s new book, Being Mortal: Medicine and What Matters in the End, he discusses the painful loss of autonomy for a woman named Alice living in a nursing home:

All privacy and control were gone. She was put in hospital clothes most of the time. She woke when they told her, bathed and dressed when they told her, ate when they told her. She lived with whomever they said she had to. There was a succession of roommates, never chosen with her input and all with cognitive impairments. Some were quiet. One kept her up at night. She felt incarcerated, like she was in prison for being old.

All of this is being done out of beneficence; the idea is to keep Alice as safe and healthy as possible. Because she can’t live by herself, she has to live in a place where someone else can take care of her. This means living by someone else’s rules.

The elderly are dependent, which means they are often treated like children—we believe we know what’s best for them. The human rights of children have gained recognition over the past few decades: it is no longer acceptable to hit your children, even if they do live under your roof and by your rules. For the elderly, living in a nursing home or assisted living facility isn’t supposed to be like going to jail, but to date it has been a lot like going to live in an orphanage, where strangers feed you by the clock. Nursing homes are there to help, but the help they offer can take away the basic human right to decide for oneself what is best.

As the population ages, this attitude toward the elderly will increasingly come into conflict with the very idea of citizenship. One of the intellectual underpinnings of the value placed on autonomy is the construction of the self as a citizen. The notion of autonomy in medical ethics is understood as deriving from autonomy in a political sense—the right to self-determination. For a society made up more and more of the elderly, making the elderly live by someone else’s rules means that society as a whole becomes more totalitarian. If, as Susan Sontag writes, each of us carries a passport for the kingdom of the sick, at least that kingdom can be converted to a republic, in which some of the rules are up for discussion. In doing what’s best for the elderly, we need to take into account what they want for themselves.

Gawande’s fix is relatively simple. He suggests that, instead of assuming that the goal of geriatric care is prolonging life, medical professionals need to have frank discussions with their patients about death. Too much of the conversation between doctors and elderly patients, he says, is about treatment—to some degree, the advances in medical science allow us to dance around the question of death for far too long. “We imagine that we can wait until the doctors tell us that there is nothing more they can do. But rarely is there nothing more that doctors can do.”

Rather than talking about new experimental treatments for incurable ailments, doctors and patients should be able to talk about how the patient would most like to spend their remaining time on earth. Then the goal shifts to allowing patients to live their final months or years as they want, and being allowed to die as individuals rather than being absorbed into an institution. Sometimes this involves allowing patients to take risks that a doctor—or a patient’s adult children—might not want them to take. “We want autonomy for ourselves and safety for those we love,” Gawande writes.

The basic, depressing fact is that ultimately there is no safety. There are only better and worse ways for your life to end. Getting old is awful, and the only thing worse is not having the opportunity to get old. But research suggests the silver lining to old age is a heightened appreciation for the small things: sunlight, pets, plants. At 50, a day in which you read the newspaper, go for a walk, have a snack, and listen to the radio in your armchair with your own things around you seems uneventful; but at 90, this is heaven. 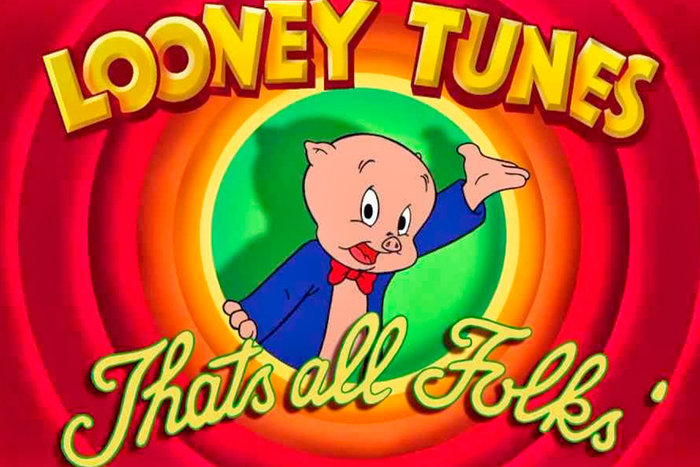 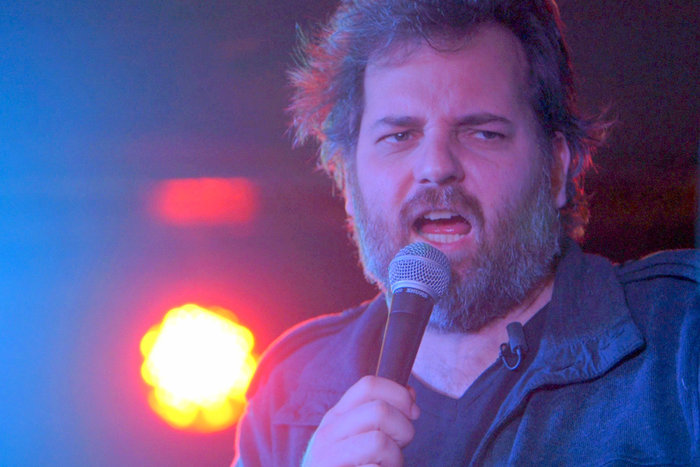 Culture
Maybe You’re the Villain in Your Story
Notes on an evening with Dan Harmon, and the myriad ways in which you can enchant and disappoint the ones you love (or…