Satire is Hard: On Straight Pride and Machete-Wielding Savages 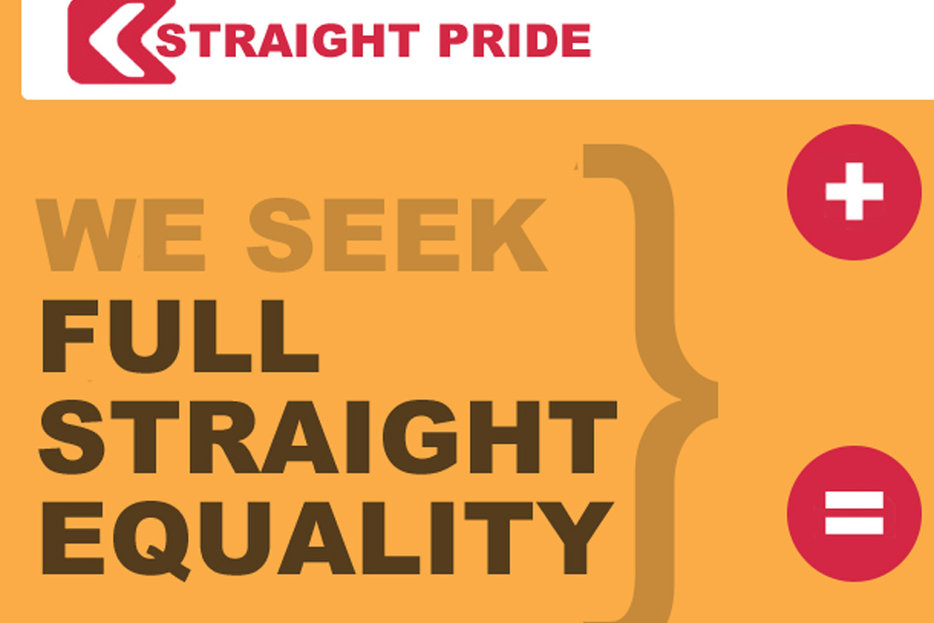 Is this Straight Pride UK thing for real? No, I’m actually asking. I’ve read the site and its related Twitter account a few times, and I can’t seem to make up my mind. These are the only two, diametrically opposed, options: it’s either very deft satire that plays on the distortions of the rhetoric of equality, or someone was actually dense enough to not only believe heterosexuals are oppressed, but to start a website about it. This right here is what it’s like to stare into the abyss of post-postmodern indeterminacy.

Then again, good satire has always walked that fine line between plausibility and risibility. It’s the same basic structure as irony, really: it relies on the distance between what is literally stated and what is implied. We all agree that it’s wrong to eat Irish babies, so after furrowing our brows in shock a bit, we come round to the obvious conclusion and chuckle: ah, this Jonathan Swift fella must mean something else by this modest proposal of his.

But something about contemporary life seems to have made that easy recognition harder. How do you do satire in a world in which people really believe that we should not only have straight pride, but that we’re in desperate need of a white history month and a men’s rights movement? The simple fact that news items now often come from friends with the helpful caveat “Not an Onion Headline” is a sign that the already fuzzy line between parody and truth, fictional critique and realist absurdity, is becoming even more vague.

We preferred to believe that good satire is for those who “get it.” When you poke at it a bit, though, it turns out satire—especially parody—actually works by slyly invoking a shared set of values. If you and I both assume that heterosexual activism is as unnecessary as the Right-Handed Power movement (symbol? A raised right fist), then Straight Pride UK almost reads as a clever takedown of people who believe equality is achieved by pretending power and history don’t exist. If you’re a homophobe who thinks gay rights are an affront to your right to be an asshole, it’s a legitimate rallying cry. This is the real, gritty, difficult legacy of postmodernism: people really do construct reality differently from each other, and consensus is harder—and especially for those disadvantaged by the lack of it, more vital—than ever.

As with any modern trend, it’s easy to say “it’s that darn technology that’s the problem!” But the web as a medium certainly has made satire more difficult. It radically increases not only the amount of “facts” one is exposed to, but ways of seeing, too. The effect is that, because it’s so much easier to know that there are people out there who think we need a straight pride movement, figuring out who’s being wry and who’s being dumb becomes that much harder. Couple that with a broader cultural shift toward irony and pastiche-like you-either-get-it-or-you-don’t blankness, and satire isn’t just a genre or style anymore—it’s also a kind of identity marker, an in-joke for increasingly smaller subcultures. If parodic satire once stood up like a peak, shining a harsh light on the powerful, in a world in which everything is flattened by the sheer glut of things coming at you, it’s now just one more series of images or words that may be profound or may be totally meaningless.

Recently, National Post columnist Chris Selley made a joke about the braggadocio with which the Calgary Herald congratulated Calgarians on the lack of violence in the wake of the massive floods there. Selley, quite wittily I think, said that “Edmonton, [by contrast], would be a smoking hole in the ground at this point, infested with twitchy-eyed, machete-wielding savages.” Unfortunately, the mayor of Edmonton took the comment literally, and his outrage soon spilled out across Edmonton and the web. Though Selley seemed to find the entire episode hilarious, thousands were out for his blood.

Shortly after, when National Post pundit/editor Jonathan Kay responded to the whole mess, he said “as should be obvious from the context,” it was just a joke. In one sense, of course, he was perfectly right. The trouble, though, is that in a situation in which fragments of culture come at you rapidfire, and context isn’t simply a clear, agreed-upon framework but a constantly shifting, contested set of speech, almost nothing is “obvious.” Newspaper columnists say absurd, awful, plagiarized, stupid things all the time. Why should this be any different? Structures that look like “media” to a lot of people are rife with inaccuracies. Meanwhile, everyone from men’s rights wackos to global warming skeptics to white power activists can find reassurance and agreement for their irrational, dangerous ideas. In the face of all that, what chance does satire have? 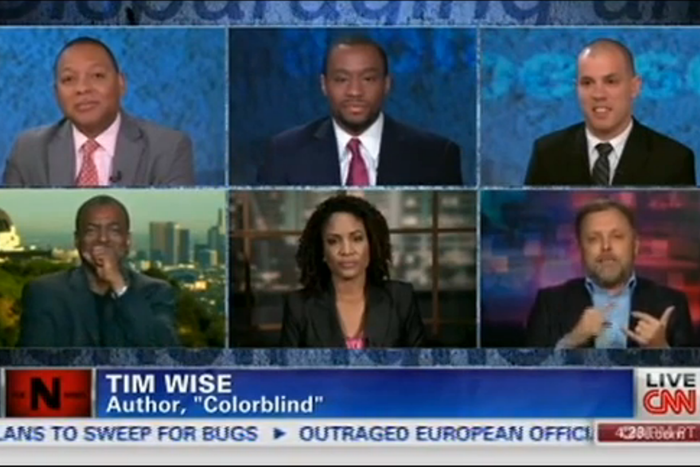 Well That Sucked
What Went Wrong This Week For … Crackers 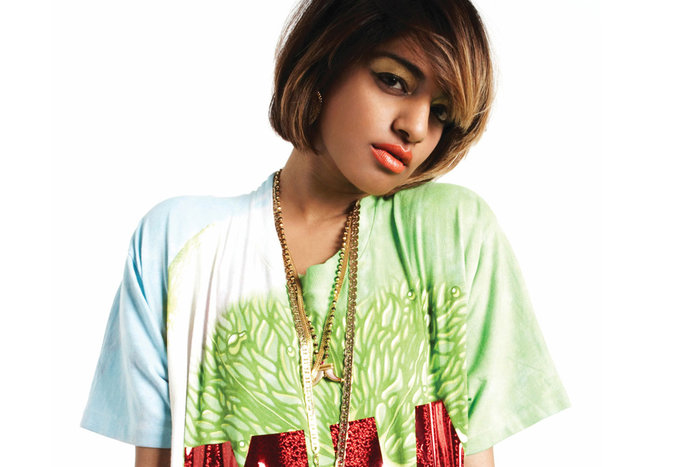