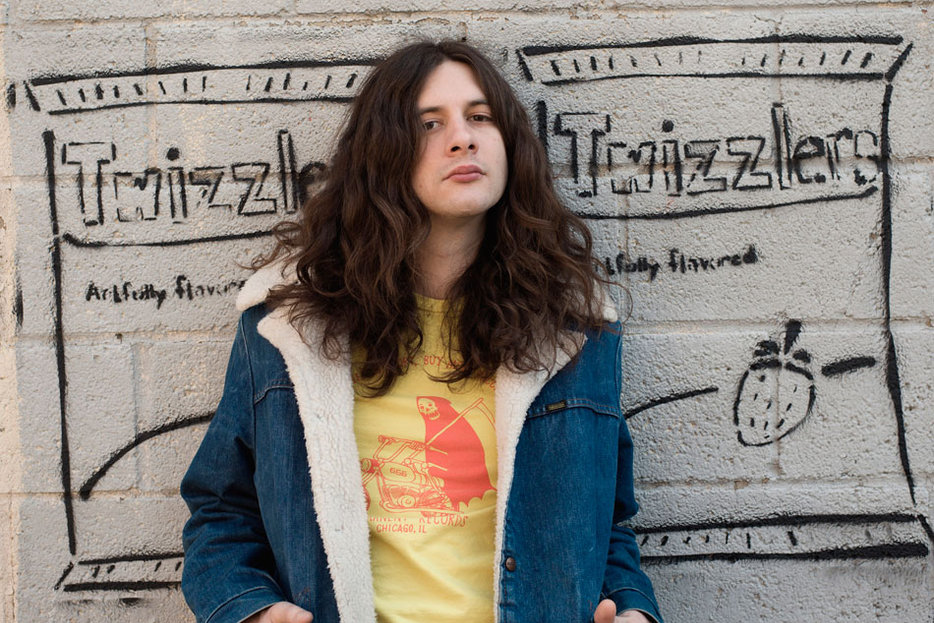 Country music is talking about racism, hip hop is talking about rape culture, and rock and roll, maintaining its title as Low Stakes Champion, is talking about itself. In Pitchfork last week, alt-folk workhorse Kurt Vile called punk ideals entirely irrelevant, about a month after John Roderick, singer for The Long Winters, railed against punk rock for 3,000 words in the pages of Seattle Weekly. Roderick was so widely denounced that his piece was taken down, while Vile, in what passes for “widely denounced” for critical darlings, got tweeted at extensively, sometimes by Titus Andronicus. In both cases, you got the feeling that fans of guitar music were just happy to have something to talk about.

While Brad Paisley and Rick Ross have somehow sparked discussions about real-world issues (willfully misunderstanding the Civil War, drugging girls), here are rock’s recent points of conversation: Coachella-goers failing to appreciate the Stone Roses; the Rock and Roll Hall of Fame failing to induct, I don’t know, Supertramp?; “Is Ke$ha a rock star?”; and the aforementioned rock and roll musicians crapping on punk. Rock music has become such a non-issue that in the inaugural edition of Apology, the new culture/lit magazine from former Vice editor Jesse Pearson, Ian Svenonius breaks away from his usual “Rock as the psy-op stealth tool of the dominant power hegemony to crush human spiritual resistance” routine and instead devotes 20 pages to Wikipedia as slave labour. Clearly, the world has moved on, leaving all us thirty-somethings in ill-fitting band T-shirts to talk to ourselves, about ourselves.

Some might argue that “punk” is not interchangeable with “rock and roll,” and that that’s why people got upset with Vile and Roderick in the first place. As dudes with guitars and non-state-mandated hairdos, people assumed they were somehow affiliated with punk, or were “underground” in some way, and it hurt their feelings to see these alt-affiliated troubadours biting the hand that supposedly fed them. Of course, even the most lax examination of their music gives lie to this distinction (they’re pretty much Neil Young and The Eagles to my ears—sorry, indie fans), but in a world where “hipster” is “everything I don’t like” and “punk” is “everything I do like” and language is useless and all is day-glo entropy, why not pile on Three Dog Night: Indie Auxiliary Division for not having enough Discharge patches on their jackets?

In some ways, I suppose rock’s failure to engage with the world is a positive; it’s fun to have a hobby that nobody gives a shit about. To love rock and roll in the 21st century is to truly know the wild savage freedom of the philatelist. I can’t imagine what it must be like to actively listen to country and hip hop these days. It looks incredibly stressful and, judging by the defensiveness of your average white rap critic, a lot like having gone to war. Sure, those of us who, by no fault of our own, prefer music made with guitars held by the scrawny and upwardly mobile, can just sit around in our rockabilly ghetto and occasionally throw Twitter stones, but is this really any way to live? Can irrelevance be reversed? Look, I still love rock and roll. Well, not really, but I love its favourite son, punk, or whatever I decide to define as punk this week. Now, I don’t consider myself a punk, because I’m 37 and enjoy not getting laughed at by 20-year-olds, but I still love so much of what I associate with both the music and the lifestyle choices that often accompany it. It’s just getting increasingly difficult to defend musicians whose behaviour is mimicking, more and more, that most hated of rock clichés: the song about being in a band.

But this is no namby-pamby think-piece. Like a passive-aggressive boyfriend, I not only hear the problem, girl, I have solutions. And what is the solution to the endless navel-gaze of contemporary guitar rock and its discontents? Same as always: Barack Obama. Rock groups need to start really hating the President of the United States, and those who write about rock groups should respond accordingly. It’s safe to say two things: 1) That the alternative to America’s current president would be worse, and 2) the current president, glad as I am that he was reelected, is completely terrible, a waffling sap and completely and totally morally vacant, just another Clinton or Bush for a deservedly dying empire. And even if that’s not entirely true, so what? You’re in a rock band, not a civil engineer. Go ahead and say some stupid stuff about your president. You were never going to be friends with Springsteen anyway, and you can always say worse things about the next—presumably Republican—leader of the free world. Like Jayson Green from Brooklyn’s Violent Bullshit always says (over the boos of his band’s progressive Williamsburg audience), “loving the president is like really liking the cops.”

I truly believe that returning to a blind and adolescent distrust of power is the only way out of the current morass. Well, either that or embrace power and defend the state with the same dearth of basic reasoning your band currently devotes to hating festivals you choose to take part in. I don’t care. Lacking a discernable moral compass, I’ll defend any band or writer either way, just as long as they’re willing to say something, anything, that is not about that dullest of subjects: rock and roll. 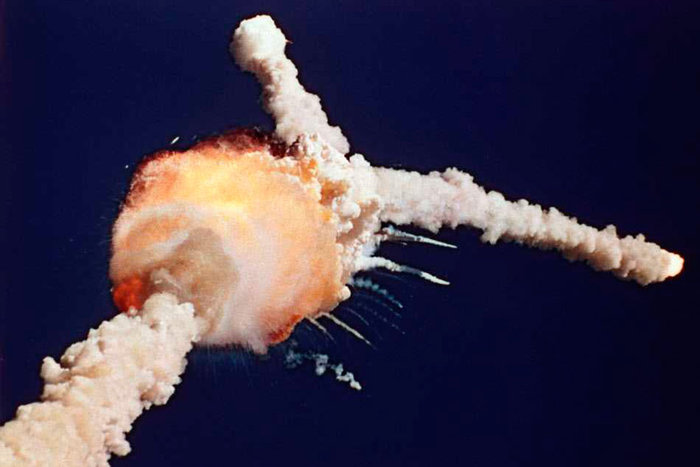 Failure Week
Failure to Launch: Watching History Erupt in Real Time
From the unthinkable to the ubiquitous, failure evolved in the second half of the 20th century—what was once a private… 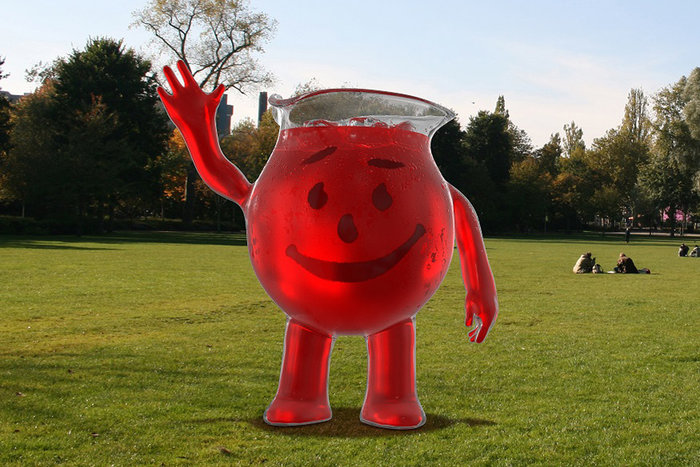