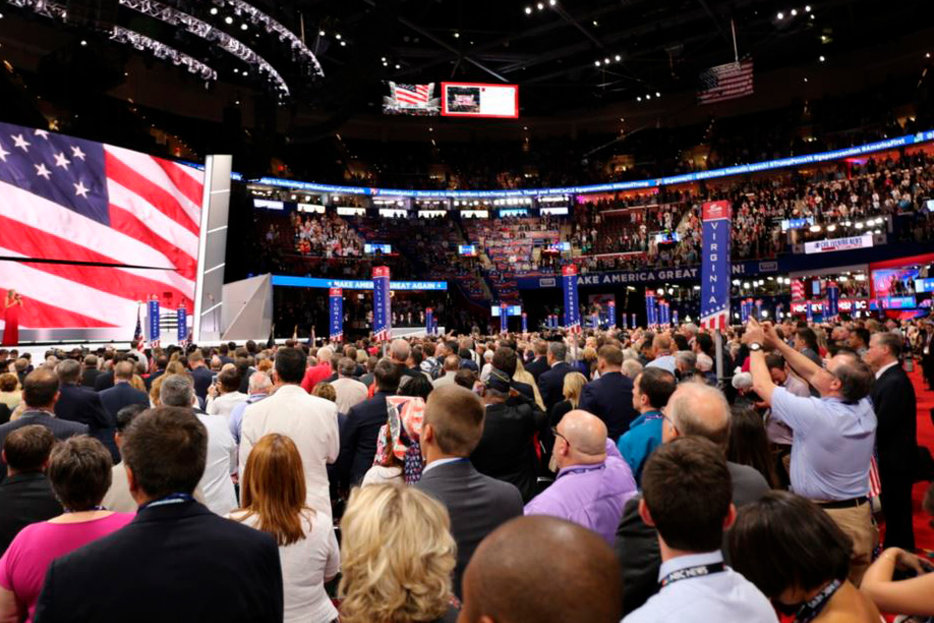 I feel confident that, looking back, our only regret will be not having become a Republican Party house band sooner. When the furor has died down and Trump is on his second term and the streets are paved with guns and butter and free of all graffiti besides the occasional “All Lives Matter” scrawl (and perhaps one or two circled V’s for verisimilitude), we’ll look back and know we did the right thing. America will be great (again), we’ll have a steady gig (for the first time), finally my Michael Ian Black Tutto nello Stato tattoo will make a kind of sense, and if we adopt the face-tightened Lestat-esque rictus grin of G.E. Smith in the process, then that’s fine. Maybe, like Mr. Smith, we too will live forever, at least until someone finds our portrait, hidden in plain sight in the Trump Museum of Huge and Very Very Not Degenerate Art, and slashes it.

Right now, this is a purely economic decision. We’ve spent enough years trying to crack into the liberal rock scene only to be rebuffed—not because of any lack of talent, I’m sure, but rather because the market is saturated. It used to be that a serviceably handsome bunch of white boys could get by with little more than a Nirvana riff and a dream and some tortured permutation of “girl” in their band name. If you kept your head down, behaved grotesquely only to females in secondary markets, and occasionally said, “Guns? I think they’re bad,” you could not only survive but thrive. Now you’re expected to know more than one black person and not call people bitches on Twitter. It’s a hassle. And let’s face facts: singing songs about really liking the Replacements isn’t paying our rent with the commies anymore, and the subject matter—being wicked free and disaffected and, at one point, young—works just as well for the opposition. Looking at the options the Republican Party has had to settle for, we’re seeing an opportunity, and, like every Rollins Band song ever told us, we’re putting that opportunity in a headlock and flexing till our Einstürzende Neubauten ink shimmies like a tiki girl tattoo.

With almost every recording artist trying to kowtow to the left, from Queen and the Turtles officially distancing themselves from the RNC to David Bowie’s ghost presumably haunting Reince Priebus until the two of them part ways at the gates of Hell (I’m assuming the chairman just heard the words “white” and “Duke” in “Station To Station” and figured it was chill to play), I see a niche that needs filling. Plus, we’re already on a label where ninety-nine percent of the artists are Aryan, half the bands wear Death In June shirts, and, outside of the occasional solidarity-with-Eagles-of-Death-Metal cover song, scan as apolitical anyway, so the time feels right to cross over and make bank. What’s Martina McBride but alt-country with a li’l “right” thrown in after the “alt”? What’s Kid Rock but post-grunge with a little chicken-fried God/America/pussy chitchat thrown on top? What’s Ted Nugent but neo-folk with actual choruses and bigger amps, right? The deer is going to get fucked up regardless. And we already have the loincloths.

If the planet is going to be consumed by impotent John Oliver memes, Murdoch-sponsored internment camps, and Red Pill masturbatory flames, I’d like to die in an apartment without roommates.

First order of business: add the word “love” to more of our songs. Republicans love “love.” From Barry White to the O’Jays to The Beatles, the concept of love, accompanied by a jaunty tune performed by people they’d cross the street to avoid, makes them think of Martin Luther King and Jesus, in a really abstract sense. Reading through our liner notes, we can easily just trade out some superfluous lyrics and replace them with decidedly nonspecific goodwill. “Scene Kids (From The Scene),” with its chorus of “I’m a fucked up kid fucking fucked up kids/Dark moon, rooftop, you’re one of us, a fucked up kid/Yeah Yeah No But Yeah” can pretty easily be changed to, “I’m a Trumped up kid loving perfect tens,” etc., etc. And all of our other songs are already about small-town living, so we can just pretend said small town isn’t Northampton, throw some loves on that shit and wamm-o blamm-o, we’re playing Smear The Queer with the Trump boys.

Sound far-fetched? The press release for the Kid Rock RNC show contains the sentence “Beer during the week will be provided by the Ohio Craft Brewers Assn, and Premium Cigar Ass’n Cigar Tent in partnership with Makers Mark.” Nobody at a DIY show has ever offered us “Ass’n” anything. And hey, if our consciences get too heavy, we can just peel off some of the less blood-stained bills from the wad of cash we’ll get for playing the Trump inauguration and buy up all of Don Giovanni’s unsold Jamie Kilstein vinyl.

Now, maybe we’re too late to take advantage of the current convention, but I still think this is an untapped money keg. We may lose some friends, sure, but think of all the new ones we’ll make: KK Warslut, Ben Weasel, Aaron Carter, Gene Simmons, a million anonymous Twitter accounts with anime avatars—it’ll be great! Ann Coulter is the closest thing we have to a modern-day GG Allin. And we need to be realistic—the wind is changing direction. The world is bad and getting badder. In 2016, you’re either the boar coming out of the ocean or the libtard at the end of its tusks. If the planet is going to be consumed by impotent John Oliver memes, Murdoch-sponsored internment camps, and Red Pill masturbatory flames, I’d like to die in an apartment without roommates.

The thing to remember is that, even if our new team loses, we will eventually be forgiven. The only law of man that the music media obey is that all that is bad eventually becomes good. Ten years, twenty years tops, some youngster will write an expansive defense of us and the olds, fearing the daggers that make up the souls of all under twenty-eight, will agree. We’ll be welcomed back into the pantheon of “dudes with, sure, a few problematic songs, maybe a little derivative of every band of the last thirty years, but, hey, you liked us when you were fifteen so we must be good,” and we can tailor our reunion interviews to whatever Pokegarchy is currently in power.

But even if Hillary is president this time next year, Trump’s side of the culture war is probably going to come out on top, and I want to be on the winning team—or at least get paid for seeing an underutilized market and, like the founders of the Warped Tour, tearing monetized flesh from the bones of principle. And don’t give me any of that shit that under Trump, “at least punk will be good again.” We’re Republicans now, not sociopaths. 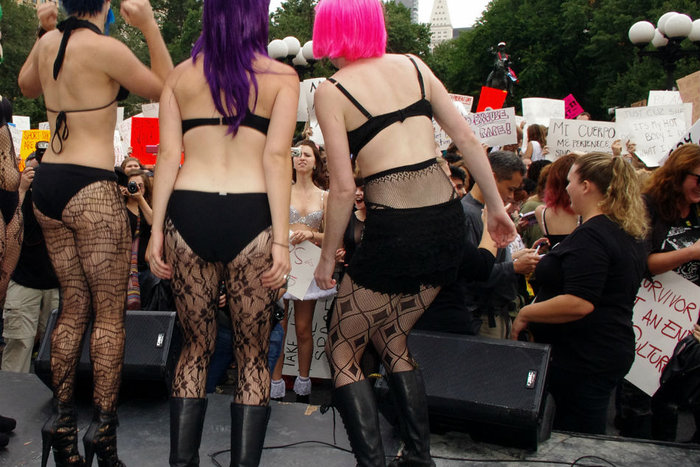 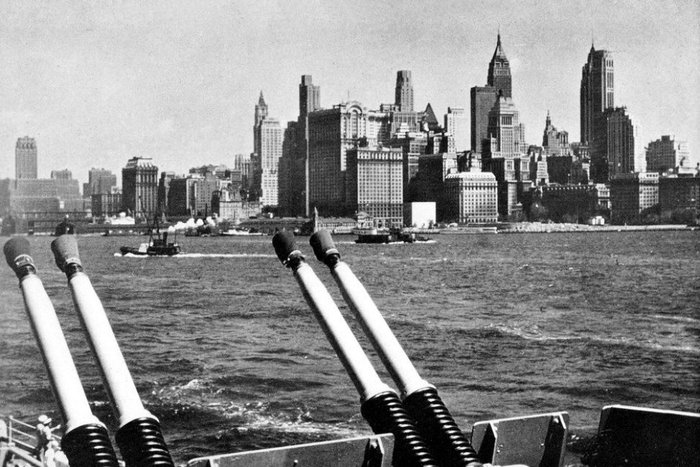 Close Read
The Age of Anxiety: On The Catcher in the Rye
Sixty-five years after it was published, J.D. Salinger’s novel remains a definitive expression of adolescent…