Revolutionary Toilets, Enemies of the State, and the Next Pussy Riot 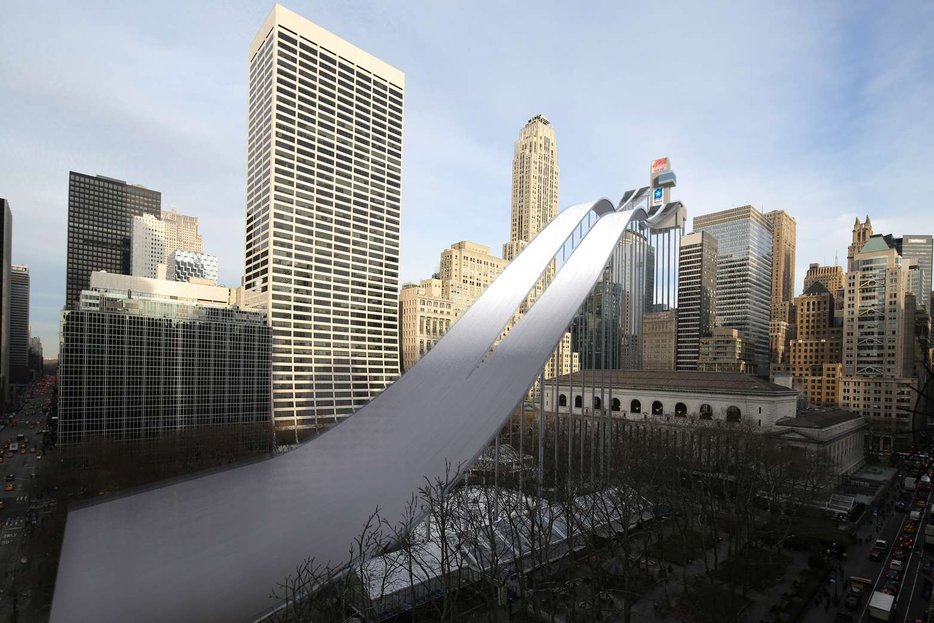 We’re still 24 hours away from the opening ceremonies of the Sochi Winter Olympics but already Russian President Vladimir Putin and the athletes are finding themselves overshadowed by a bigger developing story—the questionable state of the facilities. Not the Olympic venues per se, though they too are in some cases unfinished, but facilities in the politely biological sense of “I have to use the _____.” Yes, the culture that gave us the Bolshoi, Dostoyevsky, constructivism, and Shostakovich has revolutionized the bathroom.

(On a related note, here’s a tip for visitors to Sochi: maybe don’t touch, breathe around, or think about the water there.)

No story better encapsulates the poisoned state of Russian politics under the Putin regime than that of persecuted art provocateurs Pussy Riot. Members Nadya Tolokonnikova and Masha Alyokhin, recently released from prison, are turning their current U.S. media blitz into a kind of counter-programming against Putin’s Olympic spectacle.

Meanwhile, GQ’s Jeff Sharlet heads to Russia and embeds with “the new enemies of the state”: the gay population. And TV Rain, Russia’s lone television channel independent of Kremlin influence, is looking like the next Pussy Riot.

But let’s get pumped about these Olympics anyway. Grantland proposes a ranking of the 10 best NHL Olympians ever. The New York Times gives you an idea of the scale of the Olympic venues by plopping them right in the middle of Time Square (see image above).

Back in the real world, The Biggest Loser crowned a new winner—Rachel Frederickson, who lost 60 percent of her body weight. But now some are starting to suggest that extreme weight-loss as dictated by a reality TV show is probably not all that healthy.

Robyn Doolittle, author of Crazy Town, says she’s been getting plenty of heat for her Flare magazine shoot. But hey, maybe we should focus on more important things and actually read the feature?

Speaking of Crazy Town, Rob Ford has never gone to the Toronto’s gay pride parade, and never will, because, to paraphrase the mayor, ha ha grosssssss.

Hazlitt contributor Michelle Dean has compiled a list of books you should read this month in honour of Black History Month, over at Flavorwire.

“I swim, I follow baseball, look at the scenery, watch a few movies, listen to music, eat well and see friends. In the country I am keen on nature. Barely time left for a continuing preoccupation with aging, writing, sex and death. By the end of the day I am too fatigued.” Philip Roth really wants us to think he’s done with writing fiction, forever. Doth the lady protest too much?

“Things publishers should say on galleys and advance reading copies: We paid this shaboo 750,000 dollars for a collection of fucking stories.”

We here at Hazlitt are no fan of the ever-expanding police state but if you use this font you should be put on a list and go to jail immediately.

Bray-king Bad? It took a minute, but a Swedish developer has created quite possibly the finest Goat Simulator in the history of electronic media.

Too poor for pop culture.

Culture
The Cut-Up Artist: William Burroughs at 100
He played a critical role in exploding the taboos of postwar American culture while influencing generations of artists… 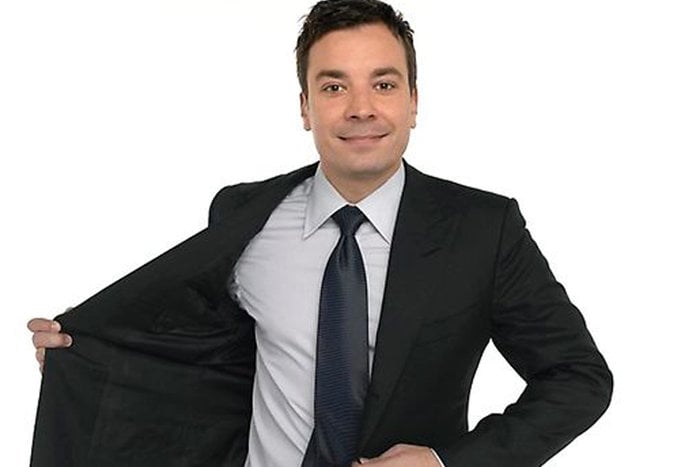 Culture
The State of Late Night, or: This is the Chair Jimmy Fallon Will Die In