The State of Late Night, or: This is the Chair Jimmy Fallon Will Die In 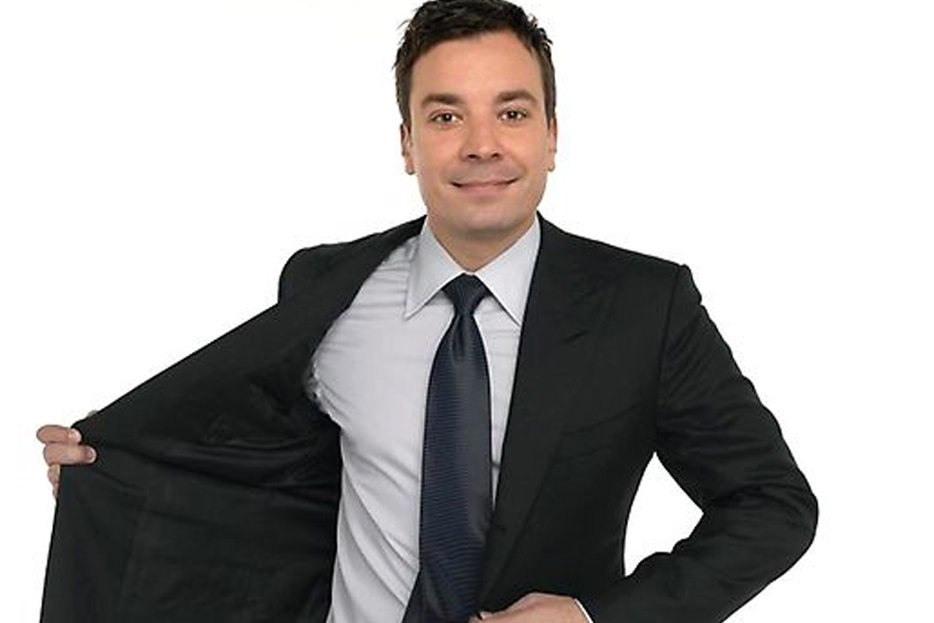 He certainly had his defenders—not the least of which was Tina Fey, who included a thinly veiled parody/tribute version of him in the first seasons of 30 Rock—but for me, Jimmy Fallon’s run on Saturday Night Live was notable mostly because he managed to be even more annoying than Chris Kattan. Though Fallon was a reasonably talented impressionist, his most popular recurring character was the smirking dink who could not keep himself from laughing at the much funnier people around him. His whole shtick seemed to begin and end with a boyish excitement about the whole enterprise: he was like a contest winner who somehow parlayed a background appearance in a sketch into a six-year gig.

Looking back now, those actually seem like ideal qualifications for a late-night show host: Fallon has managed to find one of the few reasonably prestigious entertainment jobs where fawning, giggling, and convincing everyone you’re having the greatest time, even when you’re just going through the motions, is utterly crucial.

I’m genuinely not trying to damn Fallon with faint praise here. While I was certainly suspicious when he took over for Conan the last time Jay Leno was supposed to leave, his four years as host of Late Night have injected some youth and vitality into the late-night scene, and not only because he was the first host to really get the potential of the Internet’s slightly more permanent record. He is genuinely charismatic behind the desk, and has learned how to play to his strengths beyond it, diving into his sketches and parodies with a gusto that none of the genre’s stalwarts has had since … well, since mid-period Conan, at least.

But that doesn’t mean Fallon isn’t playing around in an unctuous and staid tradition, making lullabies for adults who have big screen televisions at the foot of the bed. For the titanic amounts of shit that Leno has taken across his late-night career, his relentless pablumizing—the man’s biggest vice is collecting antique cars, for fuck’s sake—is, at worst, the accepted convention of the late-night host distilled, bottled, and thrown back in your face. (He has almost always won the ratings war for a reason.) His monologue jokes are pure Goldilocks, in terms of both a) being just right and b) using reference points even tired nine-year-olds could pick up on. More importantly, he’s uncontroversial enough to deliver the celebrities people evidently want to see—even after that whole bizarre Conan affair—and he laughs heartily enough to make viewers think these anecdotes haven’t been vetted.

And even if you think Leno’s sense of humour has all the bite of a tepid bath, the difference between him and his competitors is shades, not lines. The late-night audience is generally old enough to remember that Letterman earned some countercultural cred in the ‘80s with recurring guests like Harvey Pekar and Andy Kaufman, and he can occasionally get welcomely ornery in interviews, but more smirky asides are not a revolution on the dial. Conan burst through with a streak of absurdity, but that’s been dulled some through repetition, and as an interviewer, the main difference is that he’s a lot more willing to make himself the butt of a joke. Jimmy Kimmel’s biggest laughs come from parents lying to their children, which is at least less repulsive than anything that happened on The Man Show, and also seems like a decent metaphor for the general structure of late-night shows: only a child could be surprised by them. Late night is not so much a formula as an off-the-lot car that each host gets to put a vanity licence plate on.

The lone current late night host who breaks this mold is Craig Ferguson, who makes a pretty large show of tearing up his cue cards, and then actually follows through on the metaphor. It’s a testament to how encased in amber the format feels that the simplest unique touch—just talking to your guests as if they’re people—can make it feel so lively. Ferguson has had occasional moments in the sun thanks to some emotionally potent but smartly understated monologues, and he even won a Peabody for a show devoted entirely to the Archbishop Desmond Tutu (feel free to picture any other late show pulling that stunt). But the basic pleasure of his show is just in the conversations. They’re rarely big breakthroughs, but he has a certain gift for guiding people off-script, giving you the measure of a celebrity as a human for a few short minutes. Fallon has, I guess, opened up a whole new world of Justin Timberlake to us, but in the façade-upon-charade that is celebrity interviewing, it’s nice when you can actually see someone thinking, even if it’s just for a second or two.

But then, of course, even Ferguson is not entirely unique in this. Letterman arguably had some of this spark in his early days—and even he was taking his brainier cues from Dick Cavett, the original “thinking man’s” late-night host—but both of them languished far behind the beige legend of Johnny Carson in both popularity and memory.

But as Carson’s and Letterman’s and even Leno’s runs show, beige is its own kind of talent—maybe the most important one for a late-night host. The list of failed hosts is long and ignominious, but the people who become familiar faces typically hold their jobs until they decide it’s time to step aside. So unless Fallon goes full Rainier Wolfcastle or Leno decides that, once again, retirement isn’t for him, he has a lucrative, prominent gig until he dies. All he has to do now is make sure his viewers are as comfortable with him as he is in his new seat. How hard can it be? After all, people are trying to get to sleep. 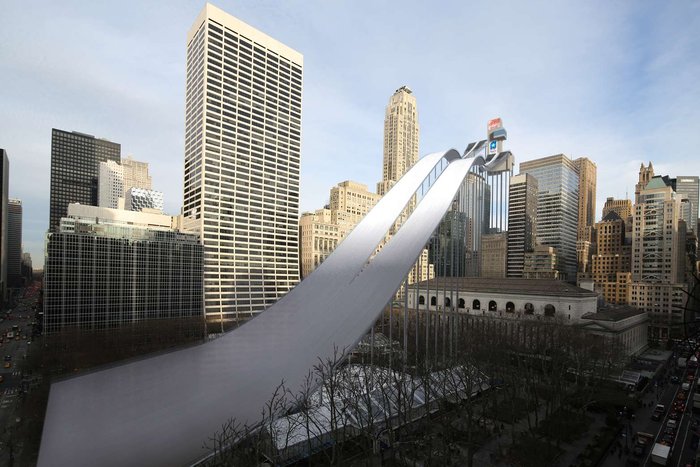 New Tabs
Revolutionary Toilets, Enemies of the State, and the Next Pussy Riot 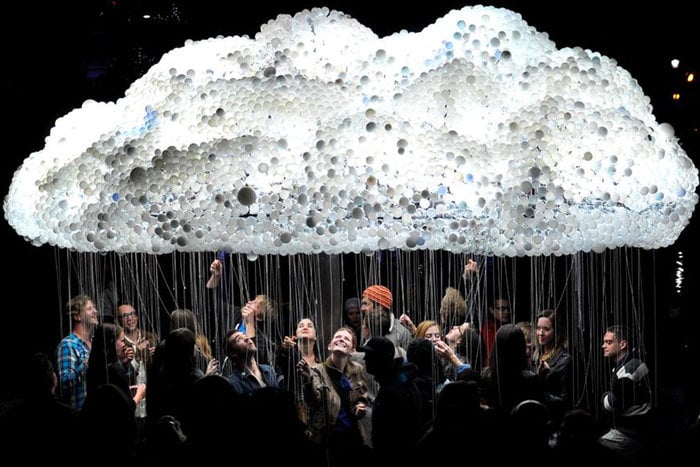