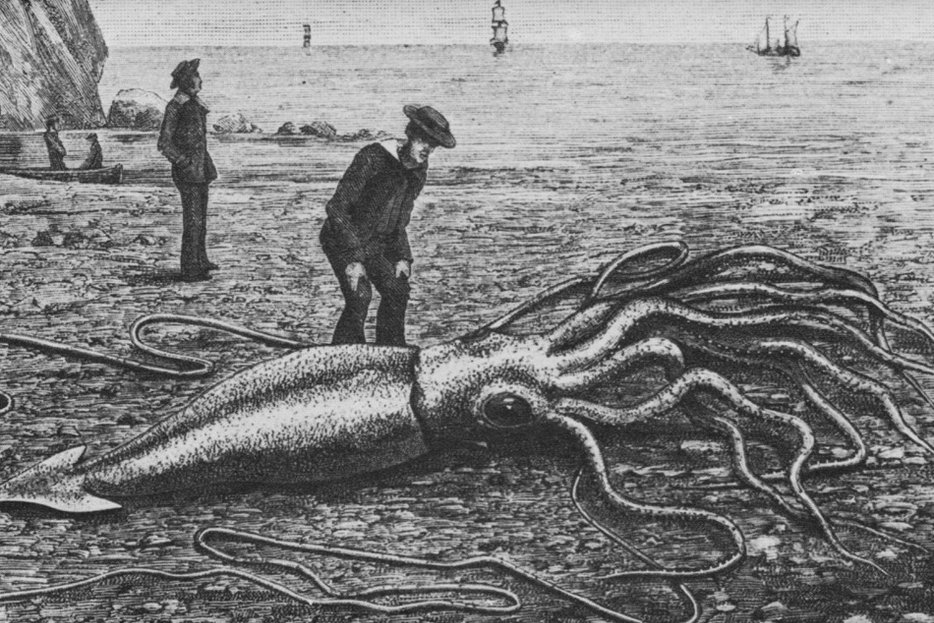 “The advance of an army used to be marked by war drums. Now it’s marked by volleys of tweets.”

Giant squid, killer whales, and other things that would drag you to a watery grave if given half a chance.

”U.S. and Canadian railways moved 50 times as much crude oil in 2013 as they did five years earlier. Yet in too many places this monumental undertaking has proved terrifying: Trains have derailed, causing explosions, fires, evacuations and trails of pollution. More crude spilled in U.S. rail accidents in 2013 than in the previous 37 years combined. The shale oil from the vast Bakken formation that straddles the U.S.-Canada border has proved extraordinarily volatile.”

Time to leave the planet.

Stanley Tucci has never gone on a racist tirade, that we know of, but how would we react if he did?

Well, this is bullshit.

Did you know that OK Go is a band? It’s true! They make songs! Anyway, here’s another cute, watchable music video.

I was Tony Gwynn’s bat boy.

A quick roundup of books on motherhood, including Drunk Mom by Hazlitt contributor Jowita Bydlowska.

The Sex Lives of Animals.

Hazlitt pal Carl Wilson is Jesse Thorn’s guest on this week’s episode of Bullseye, which you should probably go listen to right now.

“This is an issue that looks less gray all the time: the occupation is wrong, it is the problem, and Israel is responsible.”

“Mr. Abu Khattala told other Libyans in private conversations during the night of the attack that he was moved to attack the diplomatic mission to take revenge for an insult to Islam in an American-made online video.”

Do you know what crime novels all of these covers belong to? Also, how great are crime-novel covers? 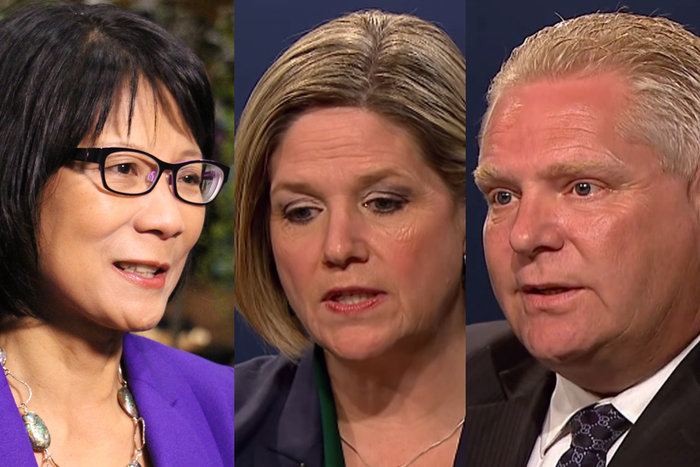 Politics
Who Lost Worse in Ontario, the NDP or the Fords? 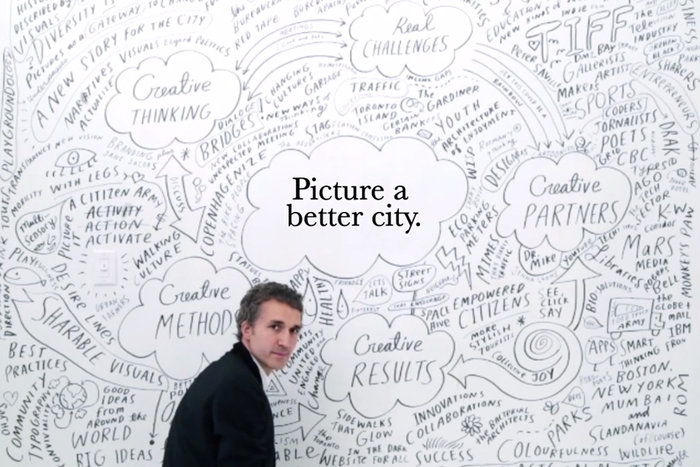 Society
The Man Who Wants to be Toronto’s Creative Director