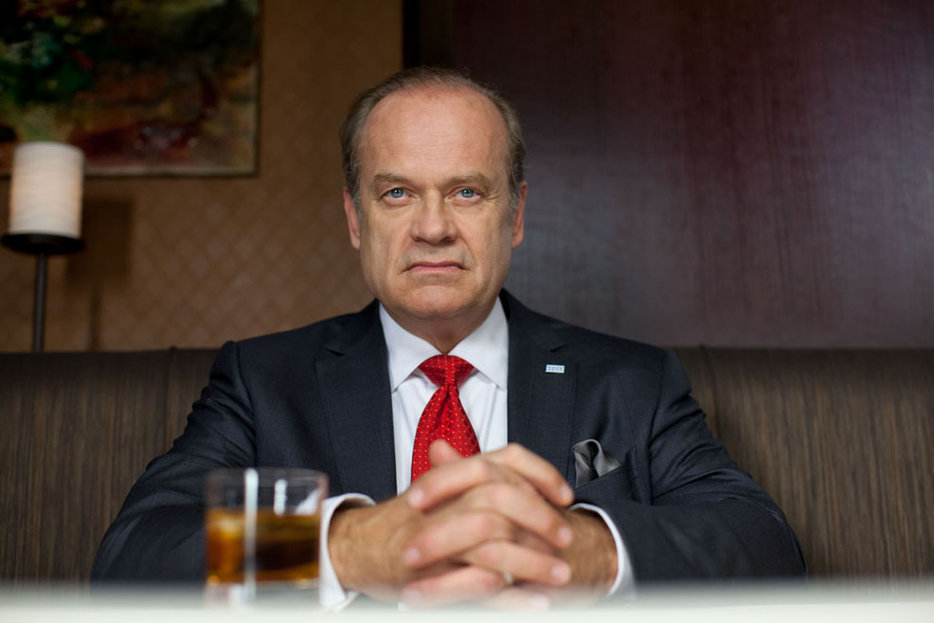 Like most people of my generation, I love to laugh my head off at funny comedians. That’s why it pains me to see this week’s Culture War contenders—Jay Leno and Kelsey Grammer—in such distress. As you know, poor Jay is once again fighting to keep his job as host of The Tonight Show. He’s reportedly so stressed that he yelled at his antique car collection. Things are even worse for Kelsey Grammer, who’s feuding with one of his many ex-wives over who gets to keep their bed. How are these two men supposed to make us laugh when they’re so busy crying?

Jay Leno
I never thought I’d say this, but I’d hate to be Jay Leno right now. Despite his hunky good looks and powerful sense of humour, he’s in danger of losing the Tonight Show for the second time in less than five years—and all because NBC executives can’t take a joke! Yes, he made fun of the network’s bad ratings and called his bosses “snakes,” but what do you expect from America’s top comedy bad boy? If you want nice, get Ellen. Relations are now so bad between Jay and NBC that the network is openly talking about replacing him with Jimmy Fallon, moving the show to New York and destroying The Tonight Show’s Burbank studio in a televised drone strike.

So, is this the end of Jay Leno again? I doubt it. Like the Terminator, Jay is extremely difficult to kill, and if he wants to host The Tonight Show he’s going to host the motherfucking Tonight Show. Just ask Conan. Sure, Jay may disappear for a little while, but before you know it, he’ll pop up again, snap Jimmy Fallon’s neck and get back to doing what he does best: hosting The Tonight Show and making young people everywhere squeal with pleasure.

Kelsey Grammer
Imagine for a moment that you are the great American actor Kelsey Grammer (go ahead, don’t be afraid). There you are, relaxing with wife number four in your Hollywood mansion, possibly snorting a cocaine panino, when you get a knock at the door. Is it Niles? Daphne? No. Instead, it’s a team of movers sent by your ex-wife (and former Playboy model) Camille to take away your king-sized bed. What the hell? I mean, sure, she won it in the messy divorce settlement, but come on! And you, Kelsey Grammer, become so furious that you flip out and make international headlines. Scary as it sounds, all this actually happened to the beloved Frasier star last week.

The Winner
This week’s winner is… Kelsey Grammer! Why? Because I know that Jay Leno always lands on his feet. Kelsey Grammer, on the other hand, is a vulnerable, scared young man who needs protection from a world teeming with scheming, evil-hearted women like Camille. So, don’t worry, Kelsey, I’ve got your back. And if I ever marry and (heaven forbid) divorce Kelsey Grammer, all I want in the settlement is his collection of Down Periscope memorabilia and a couple tons of primo cocaine. I’m not greedy. 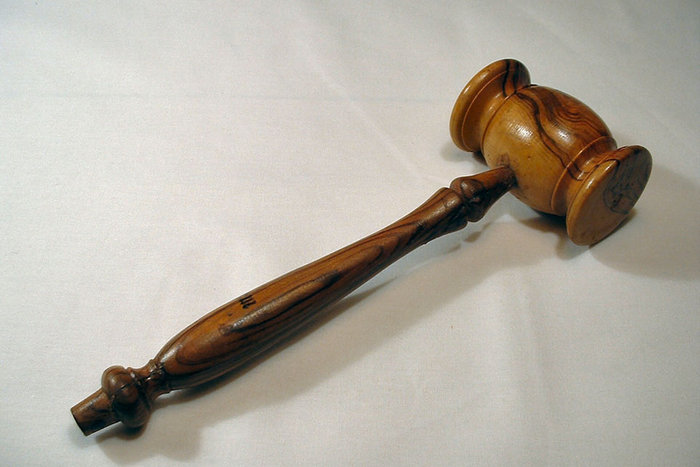 Petty Justice
The Costs of Justice
The case here described is real, witnessed by the author in Small Claims Court. The names have been changed and some… 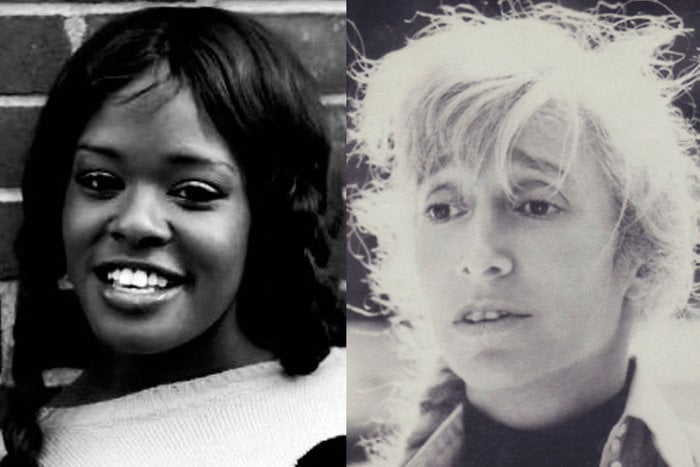 Culture
From Renata Adler to Azealia Banks: The Gentle Art of Making Enemies
How the trash-talking singer could be this generation’s incarnation of the wonderfully disagreeable critic and…