The Costs of Justice

The case here described is real, witnessed by the author in Small Claims Court. The names have been changed and some details and times condensed. This week: a dispute over a tax rebate prompts some thoughts on the value of the court itself. 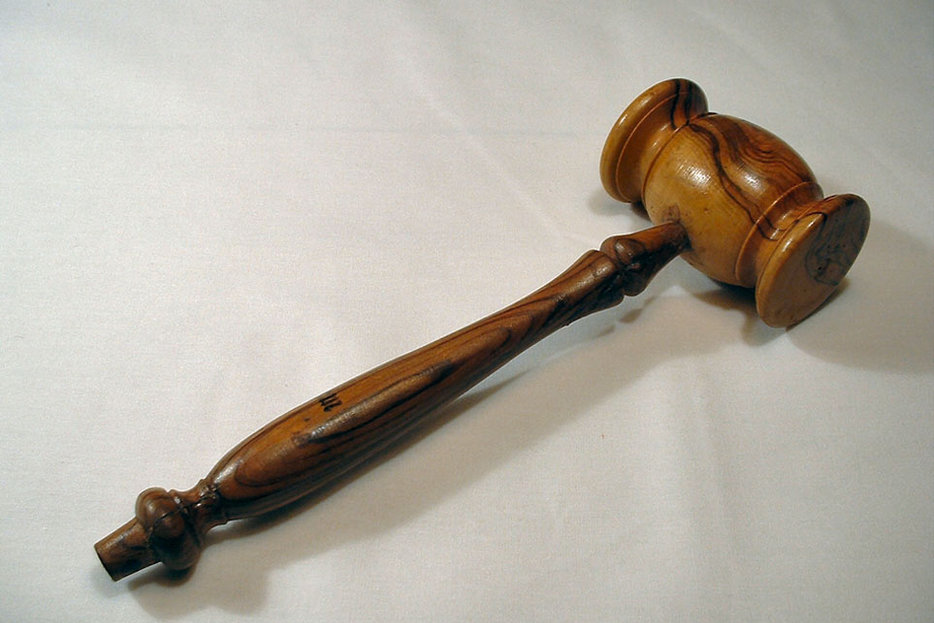 The venetian blinds in Courtroom #311 are raised and the view from the third floor is beautiful and calming, large soft snowflakes slowly falling onto pine trees and against the glass windows of office towers. The defendant doesn’t see any of it. Her head is down. She—let’s call her Monica—shuffles forms, staples pieces of paper together, and pulls others apart. She makes notes with a disposable pen on three-hole lined paper, her handwriting elaborate, loops and flourishes, a style that makes it easy to believe she dots her ‘i’s with hearts.

The other end of the long wooden table is completely uncluttered. The only paperwork is a bound and tabbed document, which the plaintiff’s hands rest on top of. He wears a bright red shirt, striped tie, black wool jacket. He looks around the room, impatient for proceedings to begin. When Justice Lewis enters the courtroom the plaintiff—let’s go with Brando—stands and puts his heels perfectly together. Then the Justice sits and so do we.

“How many witnesses?” Justice Lewis asks.

“Okay, then,” Justice Lewis says, he nods and the trial begins.

Brando calls Ted, his only witness, to the stand. Ted is tall but keeps his shoulders hunched as he gets sworn in, making him seem much smaller than he is. Both Brando and Ted work for Beneficial Benefits, a company that makes it’s money helping others get retroactive income tax credits. Brando smiles as he opens his document, flips to tab 11, establishes that on June of 2009 Monica met with Ted concerning a Disability Tax Credit. She signed a contract authorizing Beneficial Benefits to access her account with Canada Revenue. Ted helped her doctor fill out a form. He and his associates submitted this form, and others, and everything seemed to be going smoothly.

But on May 13th, 2010, Beneficial Benefits were suddenly no longer authorized to view Monica’s account. And on May 15th, 2010, Canada Revenue granted her a Disability Credit and issued a refund of $4,378.11. All Beneficial Benefits wants, Brando insists, is the contractually agreed upon cut. But it’s a pretty big cut—25 percent. Justice Lewis stops to do some math, includes the HST, and it becomes a matter of record that this case is being fought over the sum of $1,149.23.

Monica stands, starts her cross, asks a question, tries to rephrase it, stops.

“The majority of us are nervous. And we shouldn’t be,” Justice Lewis says. “Take your time.”

“I’m so sorry that I’m messing up the procedures.”

Ted leaves the witness stand and Monica gets sworn in and what I find fascinating, what frankly blows me away, is that any of this is happening at all. The cost, when you think about it, is incredible. An entire floor of a midtown office building has been rented, with two more courtrooms in the building beside it. Electric bills and heating bills have been paid. So have Justices, and court reporters, and whoever takes out the garbage, vacuums the carpet, and polishes the long wooden table. This is a time of severe government cutbacks, where anything without a solid financial return or calculable economic benefit has been either cutback or cut away. And yet, here, in this room, all of these professionals and all this infrastructure exists simply to decide the fate of $1,149.23. This is how strongly we believe that justice, in all its permutations and shaky grey perspectives, is worth funding. It proves that we aren’t a society beholden to the bottom line above all else. If we were, the government would have simply written the plaintiff a cheque. It would have been cheaper.

On the witness stand Monica explains that the injuries she suffered resulted from being run over by a car, driven by the father of her newborn child, and that he’d pushed her out of it. Arms, leg and spirit broken, with a newborn to take care of, she was under heavy painkillers when she signed that document. She tells us that she believed the form gave Beneficial Benefits permission to investigate the legitimacy of her claim, not to go forward with it. That, in the months following, no less than nine different representatives of BB harassed her with phone calls, until she’d simply had enough and told one of them that she wanted the case dropped. The importance of following this up in writing, as the contract stipulates, was something that was never explained to her. She bites her bottom lip, nods her head to indicate she’s finished.

Brando stands, closes his bound tabbed document and begins his cross. His questions are carefully crafted, with obvious answers, and if he doesn’t get the one he’s looking for he backs up, rephrases, asks it again. As his cross proceeds he uses fewer words to ask each question and his voice gets louder. The combined affect makes Monica smaller and smaller. Soon she’s giving one-word answers, yes or no, looking at the floor.

“Did you submit the application?”

“Were you forced to call us?”

Justice Lewis tells Monica and Brando to prepare summations. I get up and leave. I do not wait to hear both sides sum up their arguments. I do not wait to hear Justice Lewis’s verdict. The door of the courtroom swings closed behind me and I’m in the hallway, pushing the down button on the elevator. So I cannot give you the ending of this story, can’t tell you who won and who lost. With a case like this, does it matter? 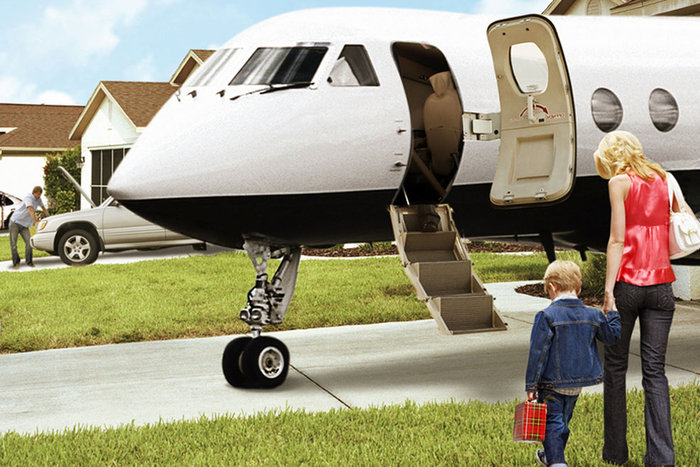 Politics
Chrystia Freeland on Democracy, Money, and the Rise of the Global Elite
Today’s super rich are something new—technologically innovative, largely self-made, and able to guide political… 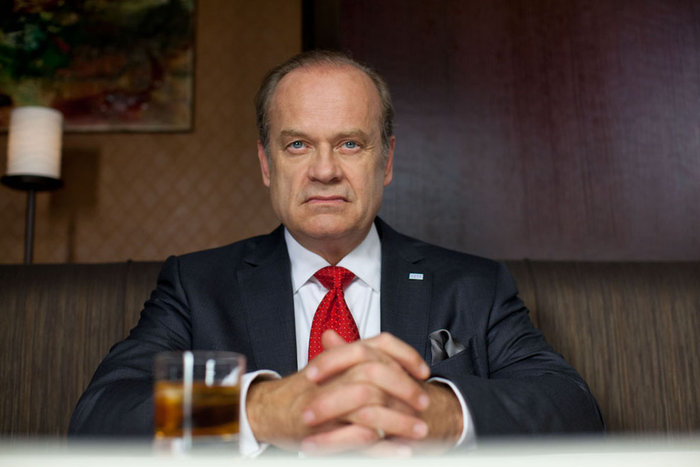