(Not) Defending Shakespeare, Murder Homes, and Black is Still Beautiful 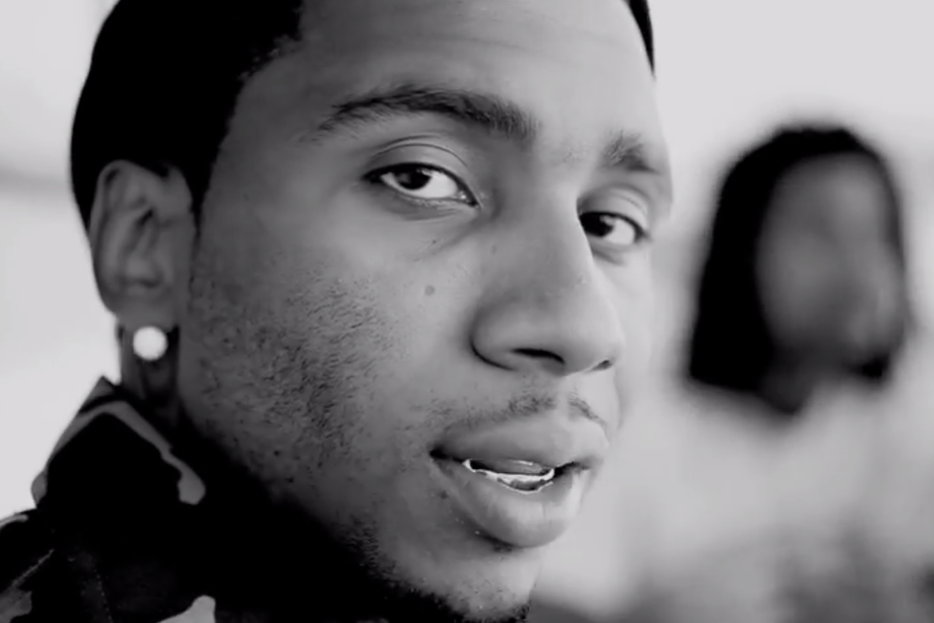 Speaking of twee, here is what happens when twee and pure human evil get into a hot tub together.

The Gavin McInnes of Google.

Did Lil B just drop the “MOST POWERFUL SONG OF DECADE?” (Yes.)

“It’s strange because, in reality, the bonobo is a more peaceful ape than the chimpanzee. There is also the character of an orang-utan, who is interested in teaching and in books, so they have added some twists to it.” The BBC sent celebrated primatologist Frans de Waal to a screening of Dawn of the Planet of the Apes.

From Lothario and the Grinch to Bluebeard and Brainiac, The Guardian runs down some famous literary characters that have become part of the lexicon.

Former Alberta Premier Alison Redford’s marathon of indignities continues apace with news that, while in office, her staff “apparently made a habit of ensuring that the premier would not have to fly in the same aluminum tube as civil servants or other MLAs by faking flight bookings—adding fictional passengers in order to crowd persons with official business out of the empty seats, then removing the names when the manifest was printed out.” In additional to being comically gauche, the falsifying of government data is probably very illegal! Canadian politicians: they’re just like us, but significantly worse in many important ways.

Paul Ford takes us inside the American Room—by way of YouTube videos.

As The New Republic helpfully points out, notorious anti-intellectual Ira Glass is far from alone in his frothing, eternal hatred of William Shakespeare.

Aisha Harris on why she identifies as a black American rather than an African-American.

“ Lowbrows don’t go highbrow in search of guilty pleasure or a creative kick in the pants, but highbrow musicians, designers and writers will go looking for what’s being sung and worn on the streets or what’s opening big on summer movie screens.” 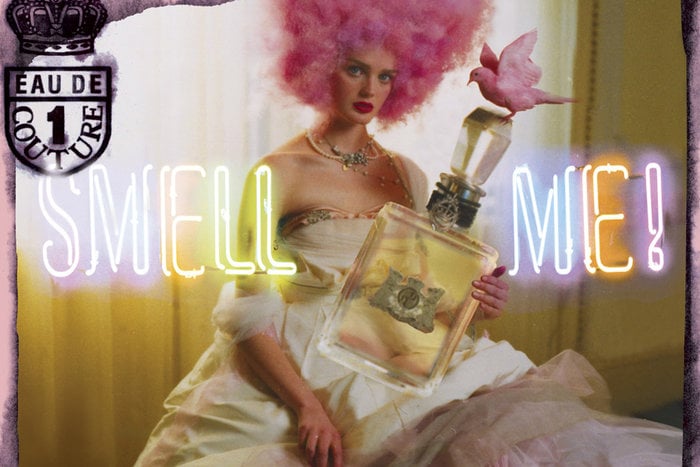 Culture
How to Dress for the Financial Collapse: The Rise and Fall of Juicy Couture
In hindsight, 2008 may have been the wrong time to try to sell luxury loungewear with the tagline, “Let Them Eat … 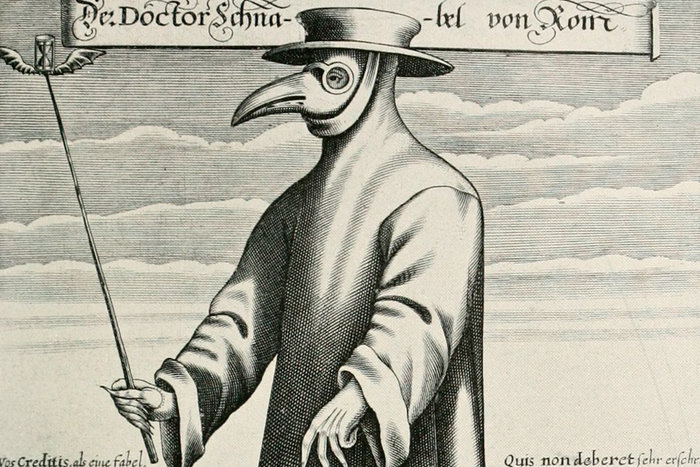 Health
Miraculous, Life-Saving Medicine: Friend or Foe?
Misled parents and their totally unfounded fears of vaccinations have led to a very-much-founded fear of preventable…