Misled parents and their totally unfounded fears of vaccinations have led to a very-much-founded fear of preventable diseases becoming serious killers again. 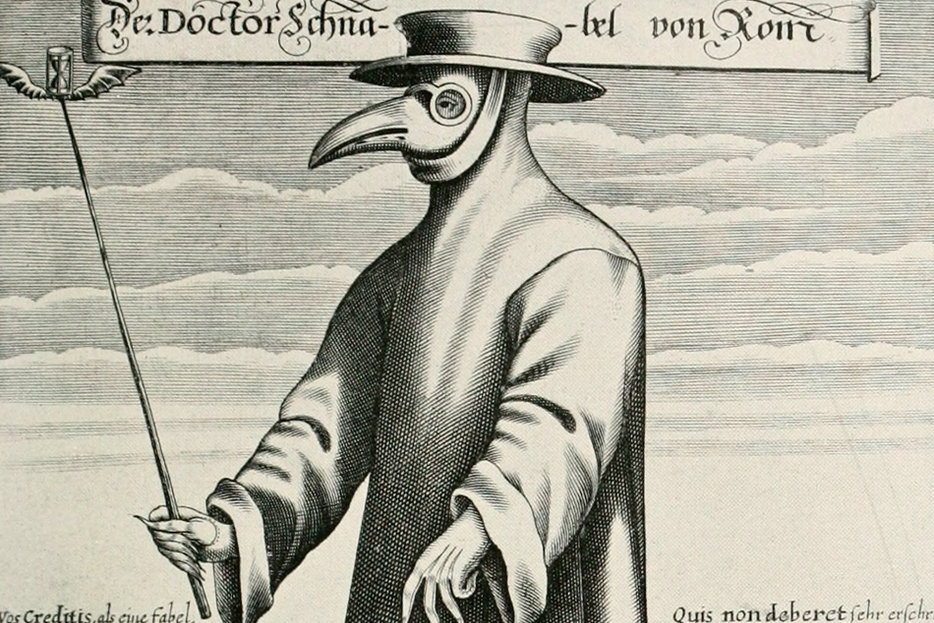 When he first demonstrated the possibility of vaccinating children against smallpox, you’d think Edward Jenner would have been hailed as the next best thing to Jesus at Lazarus’ tomb: if we can’t bring the dead back to life, surely armoring the innocent against one of history’s greatest killers is a close second.

And yet, when the British government passed laws in the mid 1800s making vaccination compulsory (in an age where there were few other reliable public health measures), people raised an unholy ruckus, calling the measures blasphemous and (this should sound familiar) asserting “the right of parents to protect their children from disease.”

It’s been almost 220 years since Jenner first tested his smallpox vaccine, and some days, despite the best efforts of medical science, it feels as if we’ve stepped backwards in some ways. Exhibit A: a cluster of infants in Tennessee suffering from internal bleeding (including serious brain bleeds) because, apparently, their parents are declining vitamin K shots usually delivered immediately after birth. Why would someone refuse a vitamin shot that’s been a common part of pediatric medicine since the 1960s?

If you guessed that the modern descendants of Jenner’s Victorian dissenters shoulder a significant share of the blame, congratulations. As detailed by Chris Mooney at Mother Jones, a good number of parents are being bamboozled by the same logic (and, in some cases, the same snake oil salesmen) that has historically convinced so many to avoid vaccinations for their children.

The damage that’s been done by parents refusing vaccines is well known, or should be by this point. Thanks to parents who’ve been misled, and have misled others in turn, a totally unfounded fear of vaccinations has led to a very-much-founded fear of preventable diseases becoming serious killers again. Diseases that had been controlled for a half-century are suddenly back.

To make matters worse, attempts to explain the risks of avoiding vaccines or the safety of being vaccinated leave believers totally unmoved—including, one imagines, writing such as this. It’s deeply frustrating, and the idea that people are taking the alleged logic of that movement and ascribing it to vitamin shots is one of those things that makes you think in a few generations will be irrigating our farms with Brawndo. (It’s got electrolytes!)

It probably doesn’t help matters that the American use of a vaccination cover story during the hunt for Osama bin Laden in Pakistan has led to a polio outbreak there, for the understandable-enough reason that people don’t trust the CIA in that part of the world. But the rest of us don’t have the excuse of a classified CIA manhunt, so what is it?

One possibility is that relatively fewer people are alive today who remember the era before the success of modern vaccines, so the idea of a child dying from measles or rubella is about as foreign, if not absurd, as the notion of them dying from the common cold. This, of course, is the height of historical ingratitude, to respond to generations of scientific progress by ignoring it all since, hey, I don’t see any measles around here, amirite?

We are, despite the edge cases, getting smarter every year, and human health has increased dramatically because of it. It’s not always enough to offset the illnesses caused by cheap fat, salt, and sugar, but still: it’s the kind of thing that will be noticeable to archaeologists long after the human race is gone. Beginning in the 20th century, cemeteries started filling up with the elderly instead of sick children, thanks to a precipitous decline in infant mortality.

I don’t know why anyone would want to risk undoing that, even if it’s only for their own children. I do, however, have a prediction for what the hottest fashion trend might be in the years to come. 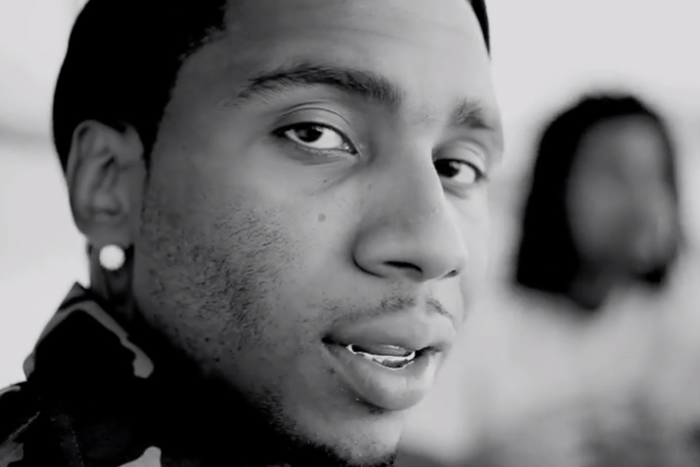 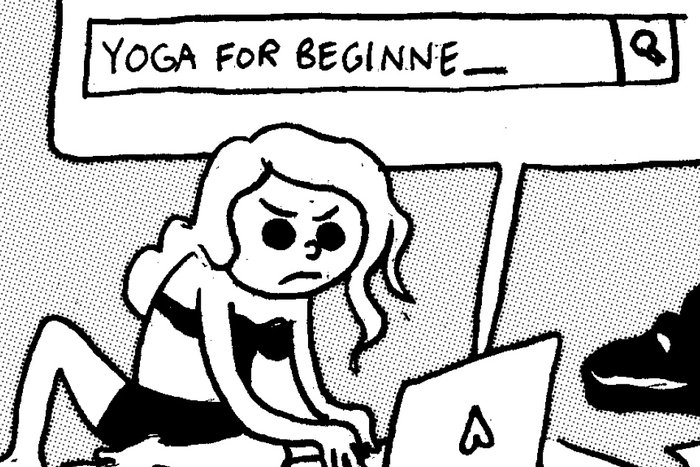