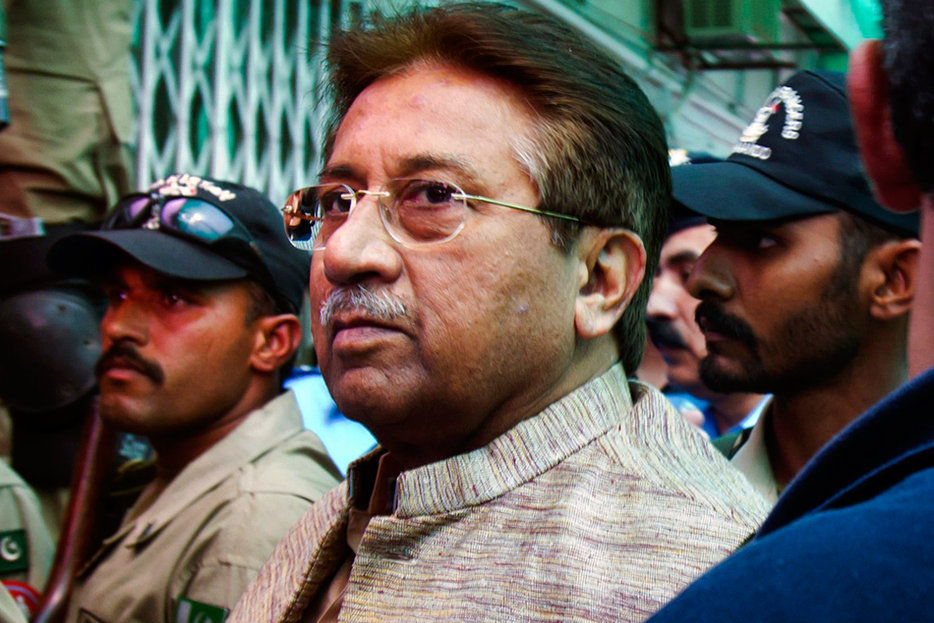 Pervez Musharraf never wanted much: A nice farm, safety for his family, and immunity from prosecution for the coup he led in 1999 and the actions that followed. Well, two out of three ain’t bad: The former president of Pakistan has been charged with murder for not protecting Benazir Bhutto sufficiently when she returned to the country in 2007 to lead her party in elections that ended Musharraf’s rule.

Not even Musharraf’s prosecutors are (yet) arguing that he personally had Bhutto killed, or that he ever wanted her dead in more than a “will no one rid me of this turbulent woman” kind of way. Rather, he is being accused of knowing her life was in danger and not putting sufficient security around her to protect her. It would be a stretch in most western courts, but Musharraf’s star has fallen a long way since he left office.

And in any case, this is all a dress rehearsal for Musharraf’s next trial, on the likely charges of treason and violating Pakistan’s constitution for his coup and his emergency decrees in 2007. The general elections earlier this year returned to power Nawaz Sharif, who just happens to be the prime minister Musharraf deposed in 1999. That Sharif may be nursing a grudge doesn’t mean Musharraf doesn’t also deserve to be tried.

It is a shot across the bow for Pakistan’s military, where the civilian government has been increasingly confident in standing up to a military that has been so powerful for so long. (Benazir Bhutto’s father, Zulfikar Ali Bhutto, was executed in 1979 after a military coup.) Amusingly, one of the early incidents that helped the civilians find their spine was the army’s utter inability to see or stop the US raid that found and killed Osama bin Laden. And who was one of the first politicians to call the army onto the carpet for their inability? None other than Nawaz Sharif.

It would be nice if every government could tame their militaries with gentle words like Washington did at Newburgh, but history shows that’s not always possible. Sometimes new and unstable civilian governments need to sign off on ridiculous, grovelling amnesties just to make the generals go away. Then, sometimes, they get to turn the tables on them when they’ve got the upper hand.

The process may not be over in Pakistan, where, even though the military doesn’t have any obvious love for Musharraf, it may not like the precedent of holding high officers accountable. In the worst-case scenario, Sharif could be the only Prime Minister of Pakistan to be elected three times and removed in a coup twice.

It’s a battle that we’re seeing elsewhere, of course. Most obviously the bloodshed in Egypt is in part the Egyptian military making sure nobody makes the mistake of thinking the army will surrender its privileges without a fight. The main difference for now is that Egypt’s military is more popular than its democrats, despite (or because of) the ferocity of its crackdown in recent days. The day Cairo produces a democrat with the popularity and power to stand up to the military, some more trials may be scheduled. 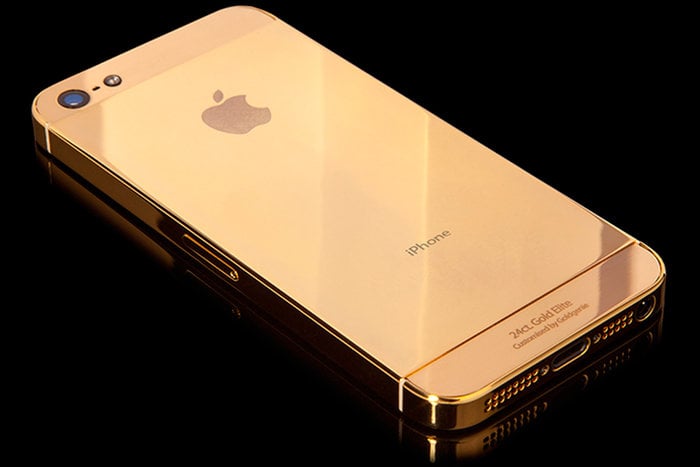 Technology
Has That iPhone Been Dipped in Gold? 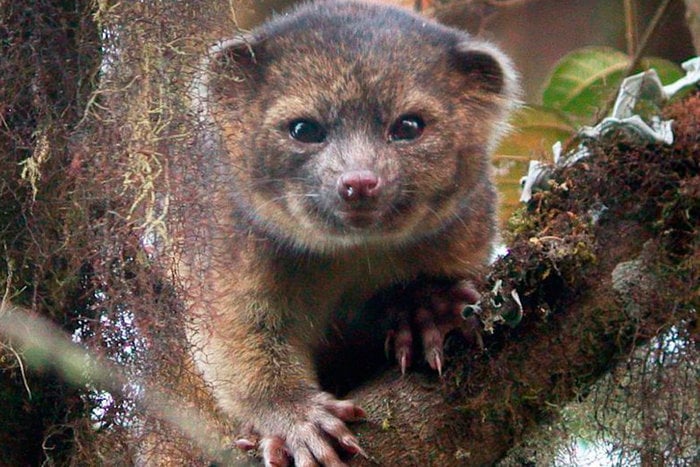