Morsi’s Ultimatum and the Dog’s Breakfast in Cairo 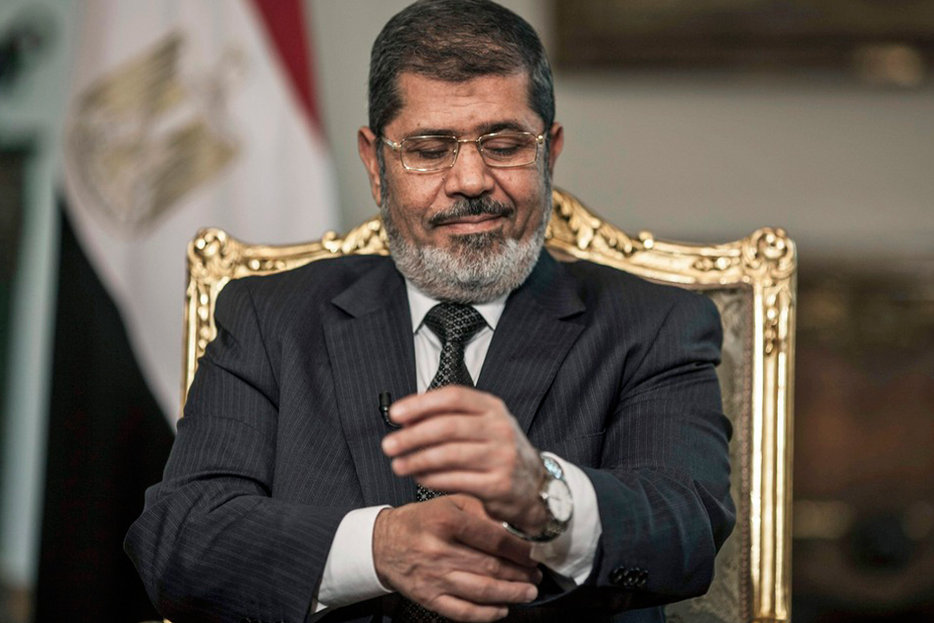 There is something oddly reassuring about reading the news from Egypt on Canada Day. Try to think for a moment what Canada’s reaction would have been if our military announced in November 2008 that Stephen Harper had 48 hours to resolve the then-controversy of whether he or the Liberal-NDP-BQ coalition would govern Canada. To ask the question is to answer it: the reaction from Canadians would be somewhere between “nervous laughter” and “uproarious, hysterical laughter.” But laughter would be involved.

In Egypt, alas, the military’s willingness to intervene in the country’s politics is not a joke, or even a punchline. So the fact that, in the face of some of the largest protests the country has seen since the fall of the Mubarak regime, the military has given Egypt’s elected president and his opponents 48 hours to hash things out while declaiming its intent not to rule or be part of the political process is… confusing.

Is Morsi what western liberals might have hoped for in a democratically elected leader for the Arab world’s most populous state? Ha, no. But Morsi’s election came in the midst of the military pretty clearly trying to control the outcome of elections, and one can only note that the same military is moving with suspicious alacrity in the face of the most recent protests, while it dawdled when it was Mubarak’s head the crowds were calling for. So we see that the rules of the game in Egypt haven’t changed that much since Mubarak’s fall: the military is still the most powerful force in the country, and (unlike Morsi) still commands substantial cross-sectional loyalty from the public.

What happened to Morsi? How does a person elected with 52 percent of the vote end up with throngs of people in the streets calling for his resignation? The short answer seems to be the prescription Jon Stewart once recommended to disenchant the Islamic world of Islamists: let them run things for a while.

Morsi has been unable to pull Egypt’s economy out of the tailspin it’s been in, what a former finance minister described as the worst “since the 1930s.” (That’s one way to ensure the protests against your rule are well-attended: maintain really high unemployment.) The chaos in the streets has eliminated the country’s important tourism industry, among other blows.

Not all of the economic woes are Morsi’s fault, but one of the many straws that led to the latest protests was the president’s decision to name someone connected to Gamaat Islamiya—the group responsible for the Luxor Massacre of 1997—to the post of… Governor of Luxor. Morsi’s tourism minister offered his resignation over the appointment, but the governor-designate resigned instead. By then, however, the damage was done, and those who choose to see Morsi as a wolf in wolf’s clothing had another reason to do so.

There’s an instructive difference between the fate of Egypt and the fate of Tunisia (where, after all, the Arab Spring began). In Tunisia, they’re putting the finishing touches on the draft constitution, which, having been written slowly by elected officials, is messy, imperfect, widely criticized and not at all loved. But it seems likely to be approved and pave the way for a stable, democratic government. The process of writing and passing Egypt’s constitution was faster, but has been such a dog’s breakfast that it too is part of Morsi’s legitimacy crisis. Egypt learned from Tunisia once before, not that long ago. It may be time for them to take a second look. 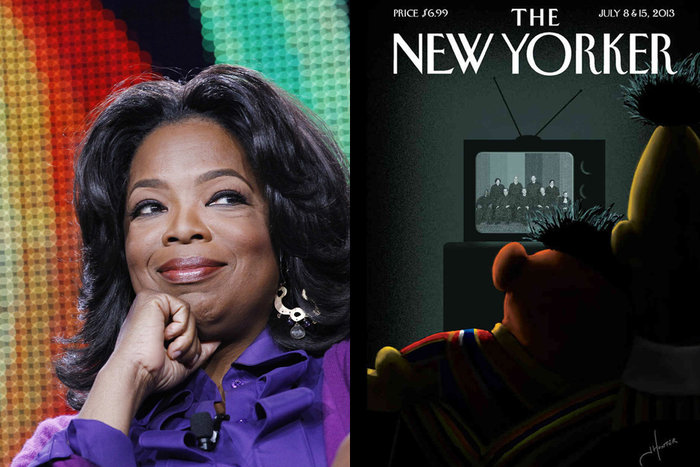 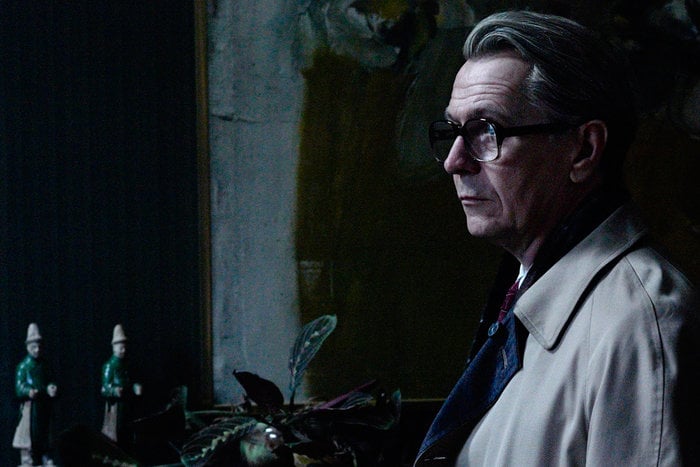 Tangent
How to Spy Better
Data mining works for preventing credit card fraud; less so for foiling terror plots. How the NSA’s surveillance…