Listen to Rebecca Solnit, Put Sunscreen on Your Roof 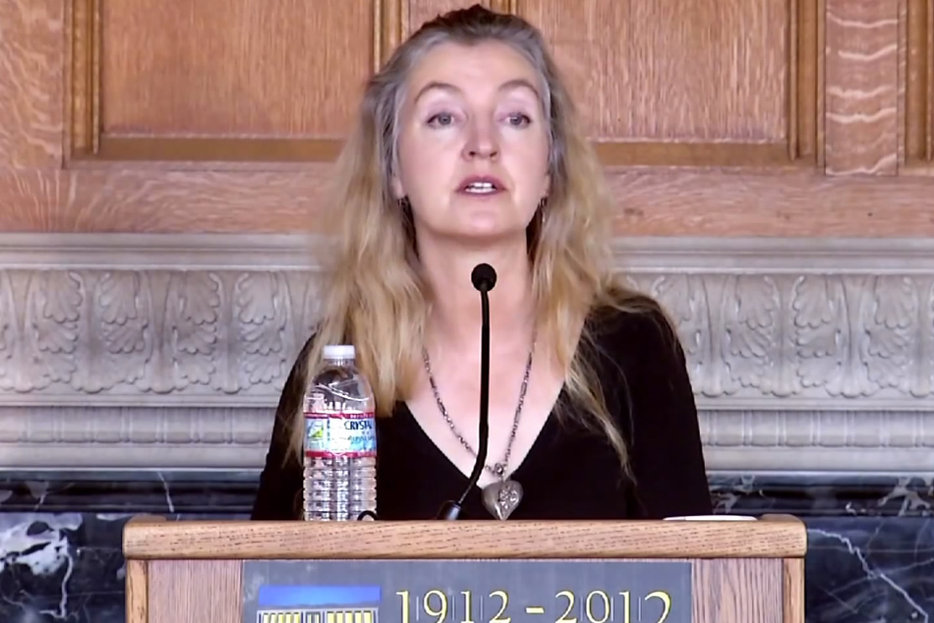 “We’re here on a claim of torture.” Over at the National Post, Adrian Humphreys tells the story of Matt DeHart, “a former U.S. soldier seeking asylum in Canada [who claims] he’s wanted for working with Anonymous”—and possibly for being a spy.

The L.A. Times is doing uniformly excellent reporting on the horrific killing spree near UC Santa Barbara over the weekend. Also recommended is this story in the Santa Barbara Independent about Isla Vista’s violent past. At Slate, Amanda Hess dismantles the hucksters of the Pick-Up Artist community and their shameless self-promotion. Also, fuck this to hell, basically.

We need to listen to Rebecca Solnit.

“I sort of love imagining a small army of 22-year-old men who are just like, ‘Fuck that book, I wish it was never published.’” Leslie Jamison, author of The Empathy Exams, stops by the Longform Podcast.

Do superhero comics and movies “have [any] business standing anywhere near the gates of Auschwitz”?

“I’m extremely reverent; it just depends what I’m looking at. From the outside, my life may look chaotic, but inside I feel like some kind of monk licking an ice cream cone while straddling a runaway horse.” Tom Robbins talks to the New York Times Magazine about his new memoir, why he’s never slept with Jennifer Lopez, and the great drug trips Hunter S. Thompson never had.

“It’s inconceivable to him to actually contaminate a report with his own view. I think he’d probably blow up if he tried,” said CBC producer Mark Starowicz of former The National anchor Knowlton Nash, who has died at the age of 86.

A few days after Michael Kinsley came out decisively against the practice of journalism in his review of Glenn Greenwald’s new book, No Place to Hide, Greenwald himself has responded over at The Intercept.

“My man uses sunscreen on the roof of his house.”

Image of Rebecca Solnit via 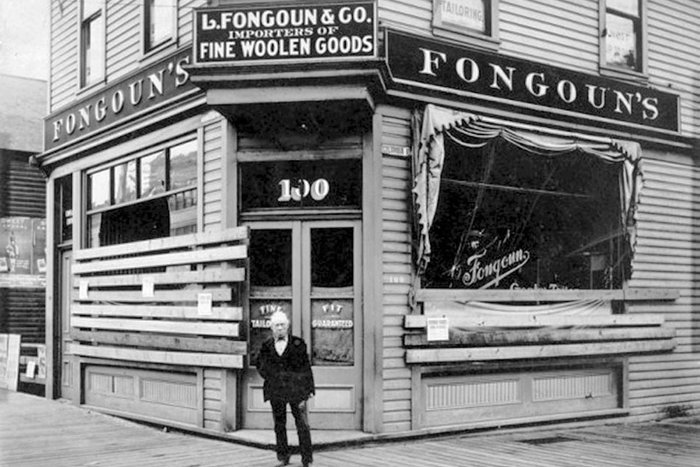 Tangent
‘White Canada’ and the Evolution of Racism
In 1907, Vancouver residents initiated a racist riot against the city’s Chinese community. Now, in 2014, current fears… 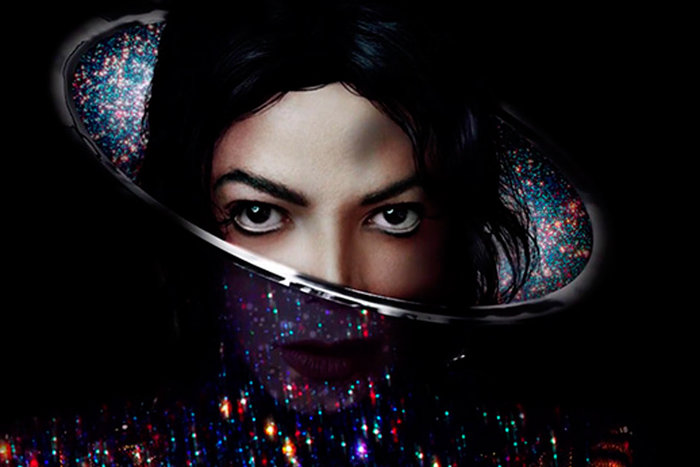