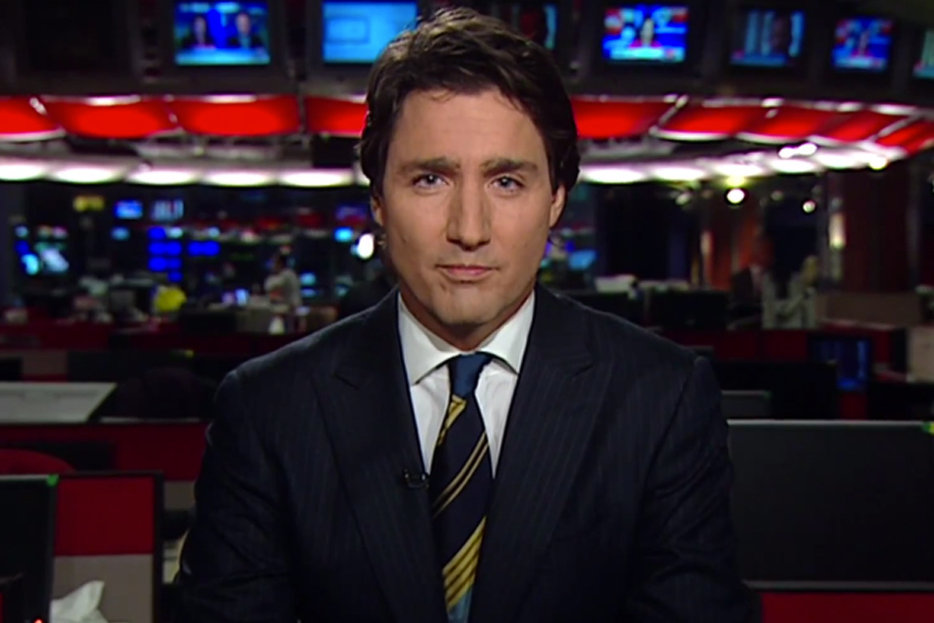 As a rule, almost nothing that happens in the Senate of Canada actually matters. The upper chamber of the Canadian Parliament can refuse to pass a bill that comes to it from the Commons, which it does every once in a while, and sometimes produces some very fine committee reports that are then ignored. Otherwise, it sort of sits there like the human appendix: we tend to notice it only when things have gone horribly wrong.

Well, Liberal leader Justin Trudeau tried to challenge that basic rule this week by firing half of his caucus; technically, there is no longer a combined caucus of Liberal MPs from the Commons and senators. Trudeau billed his move as a way of improving the functioning of the Senate.Forty-eight hours later, though, it’s not clear what he’s actually accomplished, and not just because Liberal senators were quick to insist they still have the right to call themselves Liberals, even if the elected leader of their party says they aren’t.

Going forward, there’s an obvious problem for the party that someone has thought out but for which the answer isn’t obvious: some of these former-Liberals are actually good people. Senators such as Romeo Dallaire are no longer formally connected to the Liberal Party. So is Dallaire going to be treated like a pariah at the next party shindig? Does he deserve that because Trudeau felt the need to distance himself from scandal? And if he and other senators aren’t being ostracized by the party, then what the hell is the point of this week’s announcement?

That’s just the beginning of the problem for the Liberal Party. If you assume Trudeau wins the next election, the problems for all of us become more important. Trudeau’s pledge to appoint senators in “an open, transparent, non-partisan process” has an appealing gloss—why not turn the Senate into a blue-ribbon expert panel?—but quickly leads us to some more troublesome places.

We don’t, after all, let blue-ribbon panels make laws, but the Senate is a vital part of the Canadian process. More fundamentally, the connection (indirect and sometimes tenuous) between an unelected Senate and the elected party caucuses in the Commons has been a lever for greater accountability, not less. Absent an elected master, will senators run riot, or roll over? Who knows? If nothing changes, then we have to ask again: what’s the point?

Some of the enthusiasm is a symptom of our generally juvenile attitude towards political parties, which we often see as the root of all political evil. They are, in fact, vitally necessary to modern democracy, which is why they grow in any legislature where they’re not forbidden outright—and part of the reason why Trudeau’s former senators re-formed their caucus almost immediately. (Which isn’t to defend any party in particular, nor to say they shouldn’t be regulated.)

It’s also a sign of the contortions official Ottawa is reduced to when it comes to defending the Senate’s existence. From 1867 to roughly 2013, nobody seriously argued the Senate should be non-partisan, any more than any modern legislative chamber should be. But one month into 2014 and suddenly an influential chunk of the political class is willing to hail the idea as genius, never mind what they said (or how they voted) whole months ago. 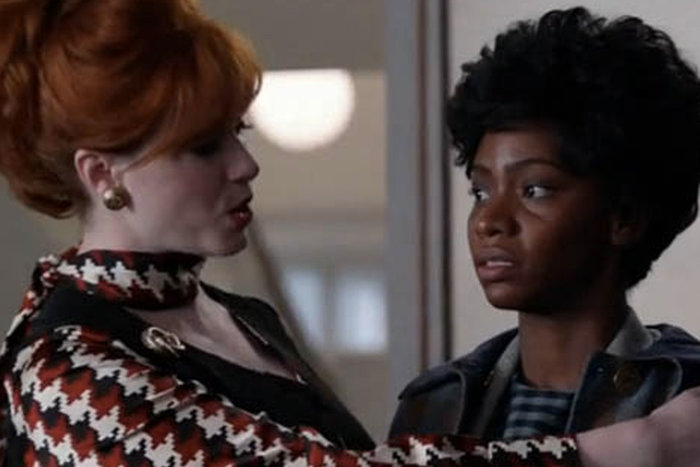 Well That Sucked
What Went Wrong This Week For … Feminism 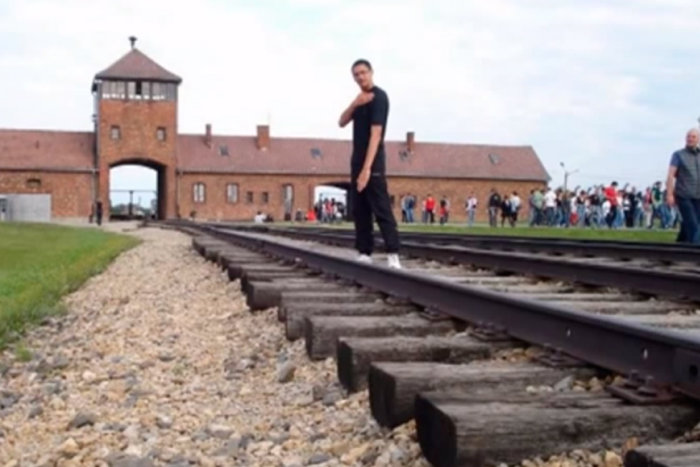 Society
Why is Europe Falling Back Into Old, Hateful Habits?