What Went Wrong This Week For … Feminism 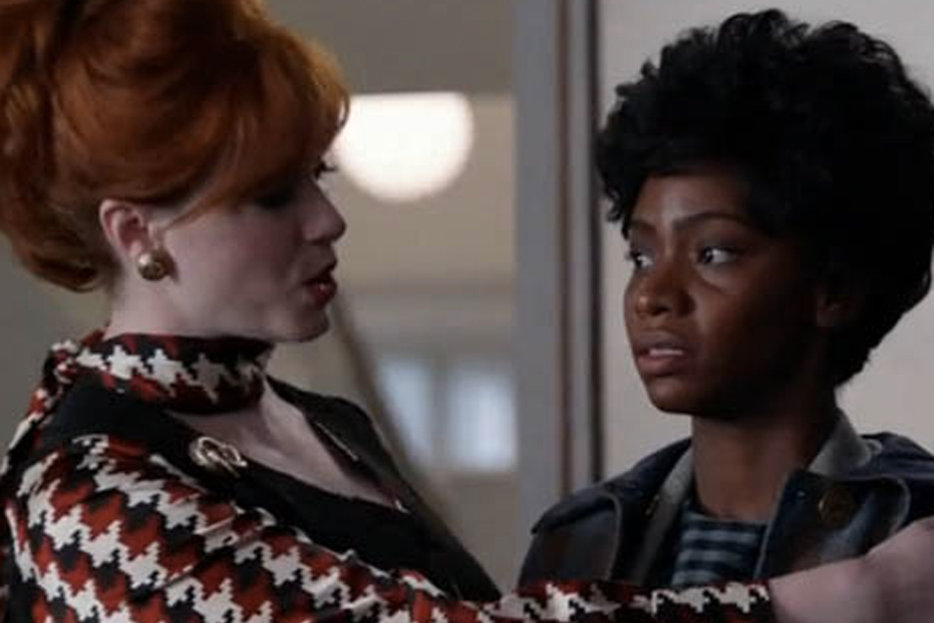 Welcome to Well, That Sucked, our weekly compendium of exactly what it sounds like. Thrown in this week’s garbage: girls, girls, you’re all pretty, okay?

You know, one would hope that after Beyoncé gets on board and dedicates, what, 30 percent of her secret album to the topic, feminism would be able to just relax for a second. But, as it turns out, SOME PEOPLE just couldn’t be HAPPY with validation from our future overlord. (When she takes over, she’s going to find everyone who wrote something mean about those weird outfits her mom used to make her and she’s going to kill them.)

Earlier this week, The Nation’s Michelle Goldberg wrote a feature on “Feminism’s Toxic Twitter Wars,” cataloging all the infighting between feminists online. The Atlantic Wire followed that piece with this breakdown of who’s fighting with whom in the public feminist sphere. Like most things, this is just great for men: finally, with women tearing each other apart, they can rise up and take over. Soon, men will be the CEOs of major companies, the presidents of banks, and, like, 97 percent of rapists.

The divide, it seems, is between more “mainstream” feminists (read: Caucasian), and feminists who are also women of colour. You might remember a public discussion about this very subject from a few months back, when the #solidarityisforwhitewomen hashtag took off on Twitter and the issue of WOC being ignored in the feminism sphere rose to the forefront.

This sort of problem is perhaps an inevitability when it comes to an idea as broad and all-encompassing as feminism: the core ideals may be the same (equal pay, respect for all, don’t touch my bits), but disputes and differences in priorities will arise naturally over the course of its development (some might even say they come in “waves”). Like anything, the people participating in these conversations will disagree. And isn’t it a little comforting that feminism has gotten to the point where we’re at least attempting to have honest conversations about the role of minority groups? The mayor of Sochi still won’t even admit the city has any gay people!

I’m sure that, for white feminists, it’s alarming to be called out for your (probably) (hopefully) unintentional racism. The amount of vitriol spewed at your Courtney Martins and Vanessa Valentis isn’t always called for, but instead of getting defensive, it may be more constructive to sit down and listen. Of course women of colour are marginalized, even in the realm of feminism. That isn’t anything new. Women of colour are marginalized everywhere. Twitter isn’t going to be a cone of protection for that.

It’s not surprising that mainstream feminism hasn’t quite opened its gates (and its mind) to the nuanced concerns of people of colour. Nothing works that way, as unfortunate as it might be. I’m a first-generation Kashmiri feminist, and I don’t see too many of me out and about, either. Equal representation has always been a process. Feminism didn’t become a mainstream issue suddenly; it was a developing conversation for decades. Bitches were burning their bras before our parents were even married! In the last ten years or so, that conversation has ramped up massively, thanks, in large part, to the role the Internet played in relaying the message.

So now we’re here, and now it’s time to deal with the complications of going global.

My knee-jerk reaction, as a feminist and a person of colour, is to think that there are more valuable targets than other feminists—that feminist infighting only hurts the cause and distracts us from bigger issues. But I realize that, too, is an unfair interpretation of what’s going on. There’s no reason you can’t—or shouldn’t—criticize your sister, particularly if she doesn’t see that a black woman still won’t get the same opportunities or consideration that a white woman would in the same position. In fact, if she can’t hear it from you, she won’t hear it from anyone.

But no matter how much fighting goes on, or what disagreements arise, at least we can all, at a certain point, set aside our differences and agree that men are still the worst. Ugh, men. Hate ‘em. Hate every last one. That’s why I got into feminism in the first place—my undying hatred of filthy, inferior, worthless men. And I don’t think I’m alone, either.

So, you know, at least there’s that to bond over. 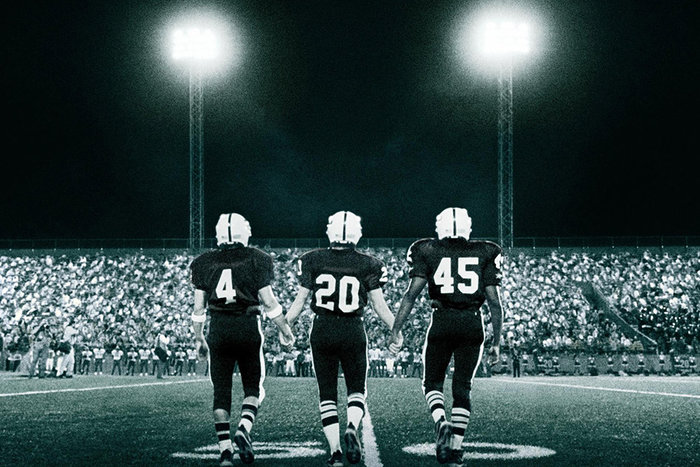 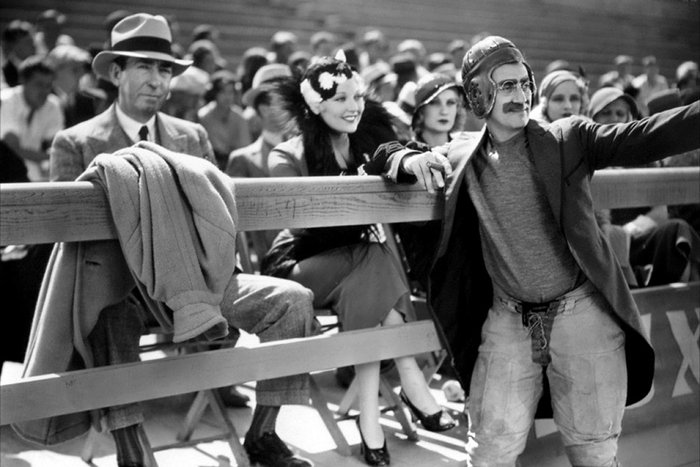 The News In Art
Le Super Bowl
Out of respect for tomorrow’s Super Bowl, we put our misgivings about the sport aside and attempt an endzone-to-… 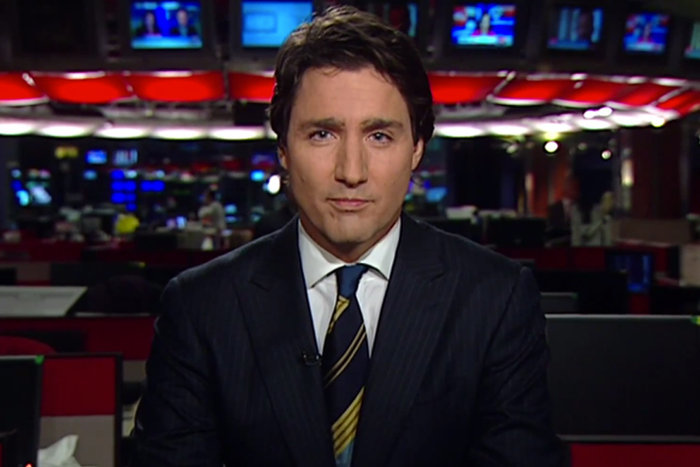 'The Promises of Pleasure, Freedom, Excitement, Opportunity, and Encounter': An Interview with Leslie Kern
Monica Heisey
Out of the Dark
Stephie Grob Plante