The Best Online Comments on the Stories That Matter, Selected and Annotated by Michael A. Balazo

Pakistani Taliban Leader Killed in Drone Strike
Last week, the United States killed Pakistani Taliban leader Hakimullah Mehsud in a drone strike. America’s continued use of drone strikes raises a lot of big questions, like: does killing terrorists this way inadvertently create more terrorists? And, isn’t all of it, you know, illegal? Huffington Post commenter ftuna2u2 addressed the strike and its consequences, posting:

“Terribly sad. I bet he was a very nice person. Not.”

I like a good joke as much as the next guy, but that’s just mean. How would you like it if someone said you weren’t a nice person right after you died? Meanwhile, over at CNN, weemsfj3 accused Pakistan of hypocrisy, writing:

“Pakistan’s outrage over numan rights issues is laughable. The only thing the Taliban understand is the pointy end of a bullet.”

There’s obviously a typo here. This commenter either meant “human rights,” or he’s referring to “Newman rights,” i.e., rights relating to the character Newman from Seinfeld. Pakistan, it should be noted, has an abysmal Newman rights record. They side with Jerry every time.

Rob Ford, The Mayor of Toronto
Toronto mayor Rob Ford’s troubles continue to mount. Last week, Toronto Police Chief Bill Blair announced that the police had obtained a copy of the infamous “crack” video. Ford responded by challenging Blair to release the video for all to see. But what does it all mean? CBC commenter Iain’s opinion wrote:

“let the video be released! Wouldn’t that jeprodize the case? Ford is a clown. Good job Torontonians. What’s next? Moe from the 3 stooges?”

First of all, the video has been submitted to the courts as evidence. And secondly, I highly doubt that Moe from the Three Stooges is going to be “next.” The man’s been dead since 1975. Dead of lung cancer. Happy?

Moving on, Ford’s story is so intriguing that it went international. CNN commenter littleangel weighed in on the scandal, posting:

Always interesting to get an outsider’s opinion… an outsider like Guardian commenter ID935393, who threw a curveball into the Ford narrative, declaring that:

OK, this is obviously a British reference. I don’t know who Eric Pickles is, nor do I know if Rob Ford makes Eric Pickles look healthy. All I know is, “Eric Pickles” is a fantastic name, and I’d like to hear more of it.

Nazi-Looted Art
A collection of 1,500 artworks confiscated by the Nazis from Jews in the 1930s and 1940s has been discovered in the apartment of an 80-year-old Munich man. (Yes, ladies: he’s single!) Experts value the collection at over $1 billion and say it features works by masters like Picasso, Matisse, and Chagall. Daily Mail reader jamozal celebrated the discovery, writing:

“I hope every piece gets back to it’s rightful owner’s family.”

You won’t get an argument from me. This story got CBC commenter Henry Rychlicki in a vengeful mood, inspiring him to post, simply:

You know what? Me too. I can’t even see one without flipping my lid! But not everyone was so quick to point their fingers at the Nazis. Fellow CBC commenter ImperfectGod chose, instead, to blame the Jews:

“More stories of the “victims” and how they have finally found their lost billions to go with their other billions. It never ends!”

Who knew Mel Gibson got his news from CBC.ca?

Bieber’s Brazilian Brothel Blowout
Justin Bieber landed himself in some hot, sexy water last week after he was spotted emerging from Rio’s Centaurus brothel, where he’d spent approximately three hours(!) doing God knows what to God knows who. So, has he lost it, or is he just being a typical Stratford, Ontario teen? Huffington Post commenter MikeK in ON sounded positively jealous of Bieber’s brothel visit, writing:

“If I was 19 and had a bazillion bucks like this guy, I would LIVE in a brothel in Brazil.”

Paper space? Get with the times, Ellen—this is a website! Are we supposed to wipe our “bums” with our laptops? That’s as absurd as it is filthy. And I refuse to participate. 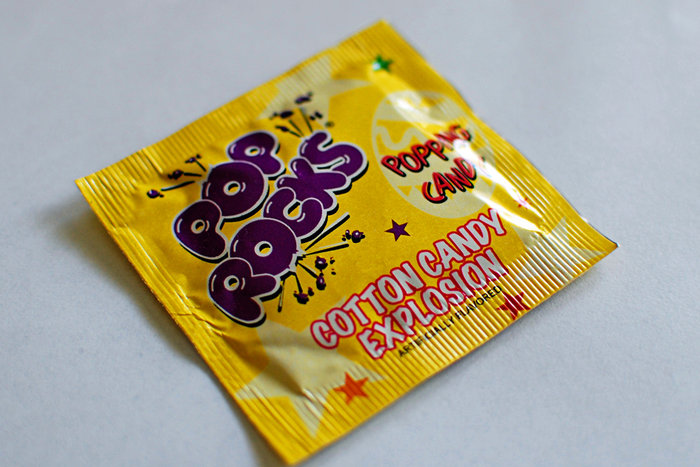 Society
Won’t Someone Please Think of the Children’s Self-Esteem?