Won’t Someone Please Think of the Children’s Self-Esteem? 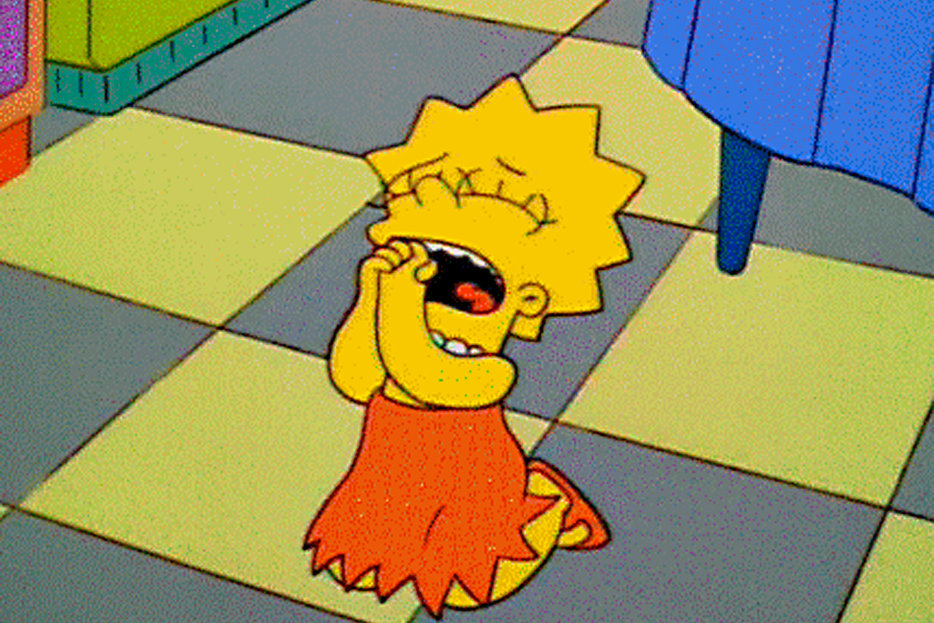 There are certain stories that get reported mostly out of pure reflex, bypassing the media’s consciousness and firing straight through its brain stem. One of my favourites of these is the “schools mollycoddling kids” article, such as the one that came out of Calgary last week, involving St. Basil Elementary and Junior High doing away with its honour rolls.

You already know the broad details: some aspect of education that seems so fundamental that none of us ever bothered to think about, much less question it, is being spiked. In this case, the school, concerned about the great masses of children who do not succeed wildly, will no longer officially recognize the highest achievers. It will continue to actually award the grades, of course, but all resulting certificate-based accolades will cease.

The argument, as it always does, relates to self-esteem. There’s no great evidence that such extra recognition actually does anything for the students receiving it, but it may serve to make those who don’t achieve at the same level feel bad about themselves. Making students feel bad about themselves fell out of fashion as an education technique some time in the mid-’80s, so maybe it’s not a surprise that this, too, has to go.

If you’re able to read about children feeling bad about themselves without openly weeping, the flaw in this logic jumps out fairly readily. Given that school is far more successful at socializing people than teaching them facts, even your emphatically not-honour-roll children are able to discern the pecking order in any manner of fields of human endeavour, regardless of how much officials spell it out for them (or don’t). I grew up in the era of participant ribbons, and however often that worldview-warping crutch is pinned to our chests by Boomer columnists, none of us hit high school under the illusion that it suggested anything other than our ability to correctly put on pants four out of five times; it’s not like they appreciably affected the aerodynamics of the kids who were literally lapping us on the track.

It’s this obvious flaw that gives rise to the standard reactionary line of thought, then, that this is some heinous overreach of the PC-nanny-no-hurt-feelings sensitivity-complex. Angry Internet commenters will say stuff like, “We had honour rolls and I turned out fine,” totally ignoring the fact that they are angry Internet commenters. There also tends to be a lot of talk about how these kids won’t be so lucky once they get into the real world, because lord knows the real world is not one where mostly arbitrary indicators of success are confused for genuine valuations of worth.

The slightly new wrinkle in this case is that, instead of rewarding mediocrity, the school is now non-rewarding excellence, which apparently is going to mean children will have no reason to try for anything. One of the parents of a previously honour-rolled child makes a strong case for showing that intelligence might not be a super genetically linked trait when she complains that now students “will have nothing to work toward.” Ignore the fact that decent grades are a prerequisite for (if not anywhere near a cause of) comfortable financial reward in the Western world (although, maybe not in Alberta): here is a parent supposedly opposed to the entitled, feel-good side directly implying that nothing is worth doing if it is not followed with explicit, excessive recognition. Have fun with THIS generation, society.

The problem in both justifier and reactionary is that neither seems to much care that, by the time we find ourselves talking about ways to recognize higher educational achievement, we are so far beyond actually affecting that achievement we may as well be wondering what effect blowing up the moon might have on encouraging more of our children to reach for the stars. But it’s way, way easier to have that conversation than to talk about why these kids are achieving or not.

The strongest indicator of any child’s success at school is their home demographics—and, if we’re being starkly simple about it, their home economics. For the self-esteem crowd, their psychological well-being is mostly defined by that and the nature of their social connections at school and elsewhere. Outside of maybe bathing regularly or becoming a child star, there’s pretty much nothing a junior high school-age child can do to control either of those; there’s even less the school can do, other than empty gestures that allow us to plant flags at opposite ends of an imaginary spectrum and argue with each other.

It’s a horrible thing to have to admit that the main endeavour of schools, turning children into competent and maybe even contributing members of society, is not something schools actually have much effect on. But the knowledge that individuals are consistently at the mercy of indifferent forces they are largely unable to control is something that would serve a child better than either an honours certificate or a healthy self-esteem arguably ever could.