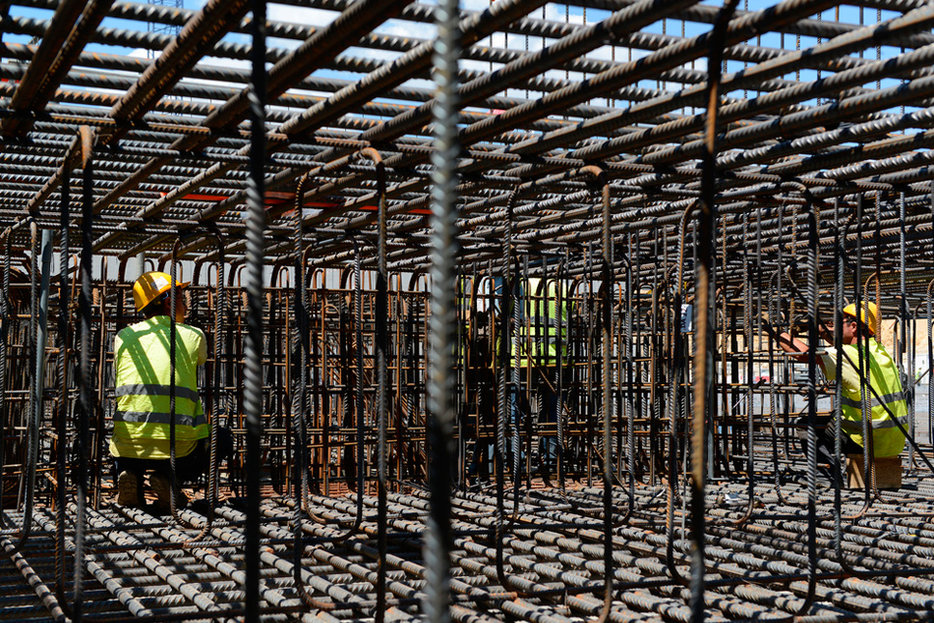 The National Ignition Facility in Livermore, California, is a massive building larger than three football fields, and contains 192 lasers all designed to hit a target of deuterium and tritium the size of a peppercorn with an accuracy of 50 micrometers and 1.7 megajoules of energy. Why do something like this? Well, who knows with nuclear physicists, but they say it’s to try to get a working nuclear fusion reactor. And in August, they seem to have passed a major milestone, with the plasma generated closing in on an elusive state called “alpha heating,” where the reactions within the fusion plasma produce twice as much energy as the lasers bombarding it deliver to the fuel. From there, it’s still a long way from what they’re really after, “ignition,” which is something else entirely that would really excite some physicists.

If the NIF gets its wish, it may some day unlock the secret to fusion power, which, as anyone who has watched The Matrix or The Dark Knight Rises knows, is beloved by forces of evil everywhere. But it’s not just the NIF looking for the secret: The ITER project has been meandering along for years; Lockheed Martin announced its work on a fusion generator early this year; and there’s a whole bazaar of smaller companies and independent researchers out there hawking solutions that don’t involve a billion dollars and a decade of research. General Fusion in British Columbia wins points for the steampunkiest solution on offer. The hope, of course, is that physicists can unlock a source of energy that is abundant enough to make all others pale in comparison.

If nothing ever comes of these efforts, or if there’s a technical success that leaves us with energy too expensive or too polluting to use, then humanity will have wasted a sum of money chasing a dream that’s a small fraction of what it burns on nightmares like wars in oil-rich countries. And if it works, it makes those wars as obsolete as the Guano Imperialism of the 1800s.

To be fair, there’s every reason to believe that humans could, if we chose and were willing to spend the money, live out relatively comfortable lives on this planet using renewable energy, providing we crack some technical issues that are legitimately challenging, but not obviously more challenging than nuclear fusion. And unlike the status quo, wind and solar could give us our modern lifestyle without ruining the planet with carbon dioxide emissions and other associated pollution.

What fusion offers us, in theory, is something green energy almost inherently cannot: The opportunity to be wasteful with energy again, something we haven’t really been able to enjoy for 40 years now. (Happy anniversary, 1973 Arab Oil Embargo!) By wasteful I don’t mean leaving the lights on all day, but rather, something more like conspicuous consumption. My cellphone is a waste of a pretty powerful computer that I mainly use to play music and text friends. The laptop I use for writing 90 percent of the time is wildly more powerful than it needs to be because I also want to watch 1080p video on it the other 10 percent of the time.

Chris Anderson describes it as “the Economics of Abundance,” but it can be stated even more simply: We are wealthy when things are cheap and plentiful, whether that’s food, shelter, clothing, or, yes, energy—and we are happiest when the costs of those things are small enough to fade into our mental wallpaper. What do we do with abundant cheap energy? In short, whatever we want.

The old hubristic ideas of the Postwar Age suddenly sound appealing. Irrigate the deserts with desalinated seawater? Why not! Nuclear rockets to Mars and Jupiter? Sure! Energy may never be free, any more than any of the transistors in my phone are. But when they get cheap enough, we can afford to waste things—if we can do so without poisoning the planet, and stopping the harm we’re already doing. 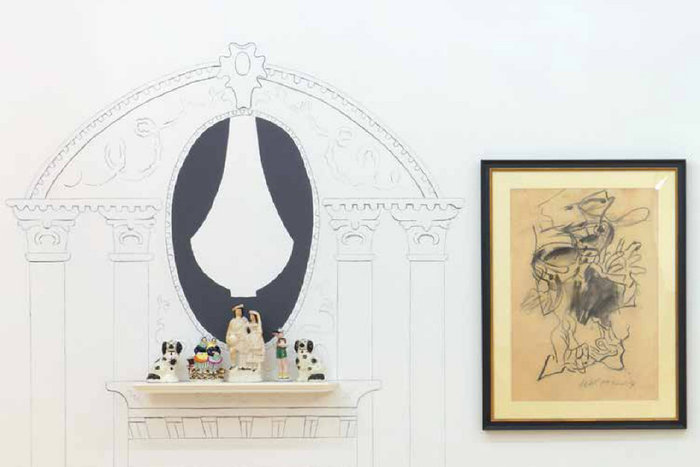 Dispatch
Embracing the Whole: John Ashbery and His Things