The Hucksters and Charlatans of the Freemen Movement 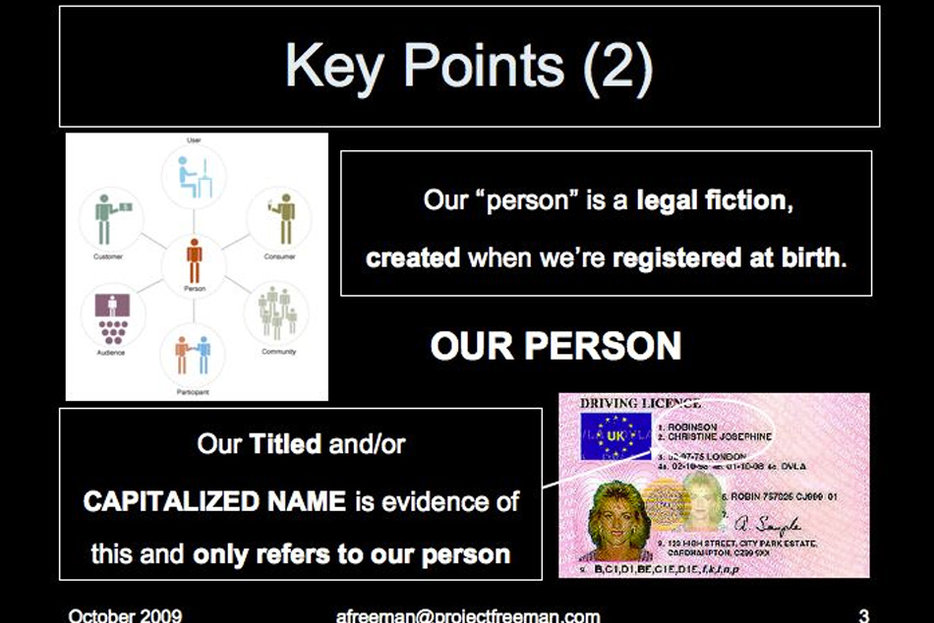 States exist because, at the end of the day, they employ a large-ish (in the Canadian example) number of men with guns who will make sure that the rules of the state are followed within its borders. Those states that don’t pull this off aren’t states. This is a pretty basic concept to grasp—it is, quite literally, political science 101. And yet, according to the papers, some people still haven’t gotten the message: Meet Canada’s “Sovereign Citizen” movement. Unlike some of its stateside counterparts, however, its effect thus far has not been, for the most part, to mount a credible far-right terrorist threat, but rather to gum up the country’s court system (which didn’t have a lot of free time to begin with) and basically just come off as sad.

There’s no one label for the group of people variously called “sovereign citizens,” Freemen, Freemen-on-the-land, or Detaxers. Whatever we call them, the evidence to date suggests it’s a collection of charlatans and their victims who have tried to avoid everything from child support to divorce to paying taxes or speeding tickets. The most technically accurate term has got to be that used by Justice John Rooke of Alberta when he called them “Organized Pseudolegal Commercial Argument litigants,” or OPCAs.

Justice Rooke was hearing what should have been the simplest of legal matters: An otherwise standard divorce, and the financial arrangements to make it happen. Instead, he ended up writing more than 80,000 words defining and delineating the various legal manoeuvres that OPCAs use to try to deny the authority of the courts.

You can read the judgment here, but the context is important: A great many of these cases come from men (a quick Google search finds some Freemen lacking Y chromosomes, but they do seem to be the exception) in a bad way. Their marriages have fallen apart, they’ve lost their jobs, they’re behind on their taxes, and, often with their last fifty bucks, they’ve received the legal “wisdom” of a bunch of cranks. And cranks they are: Rooke’s decision uses the words “bluntly idiotic,” “gibberish” appears three times, “nonsense” nine times, and the judge also notes of one failed OPCA defendant: “(Wesley) Snipes presently is serving a three-year prison sentence for income tax evasion.”

If you’re starting to suspect that this might actually by a massive fraud perpetrated by a handful of hucksters about as legally sophisticated as Lionel Hutz and as commercially sincere as Lyle Lanley, congratulations: You’re more sensible than your garden-variety OPCA defendant.

That Brian Alexander of British Columbia could advocate freemen-ish causes while also running for municipal and provincial offices isn’t even the funniest thing about this movement. The most brain-arrestingly absurd thing about it is that at least one of the hucksters demanded seven percent of his followers’ income in exchange for his advice—as Justice Rooke notes, “The tax liberator had become a tax collector.”

And before anybody is even momentarily tempted to sympathize with a bunch of guys who are, in their own minds, exercising the right to drop out of the state, remember that the rhetorical space between “you can’t collect my taxes because your laws don’t apply to me” and “I can’t be charged with assault because my wife is my property” is anxiety-inducingly small.

There’s almost no reason to take this all as sincere, but beneath the tectonic weight of dishonesty there’s a nugget we’ve seen elsewhere: It’s the poor-man’s escape fantasy. If you’re not a billionaire with the capital to build your own offshore tax haven or Mars colony, simply yelling “you’re out of order! The whole trial is out of order!” and dropping the mic sounds pretty appealing—doubly so if somebody tells you that it has legal force.

The wealthy escape fantasy, though, at least involves an actual escape. These OPCAs are trying to argue they should be able to stay where they are while ignoring all of the laws of the country they live in, including (to the alarm of some federal officials) gun laws. And that’s where those men with guns the state keeps employed come in: To remind us all, no matter how hard we try, that we’re stuck with each other. 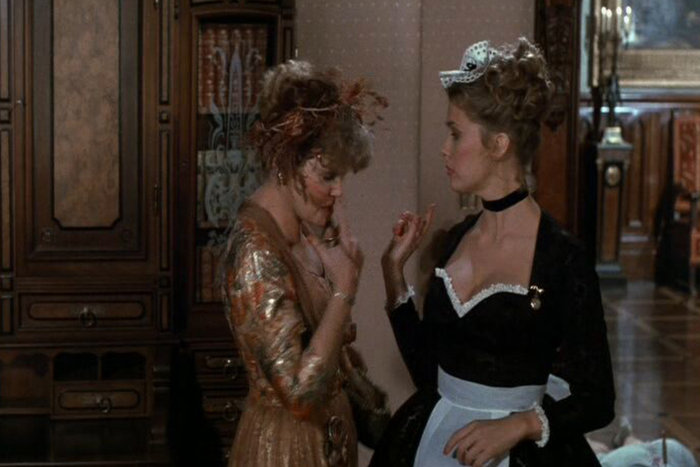 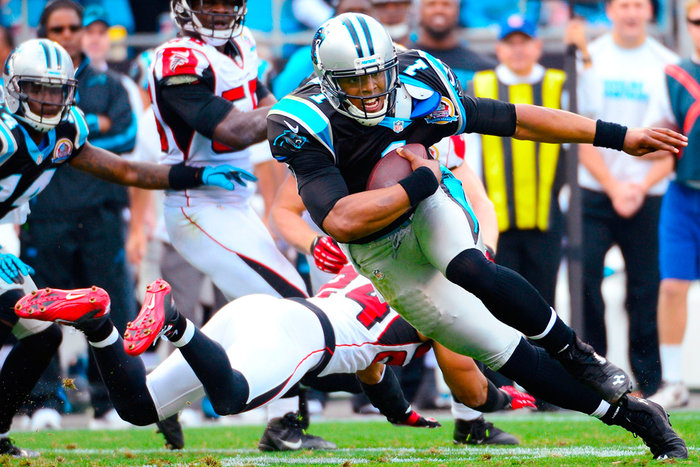 Culture
Football: The Greatest, Most Boring Show on Earth