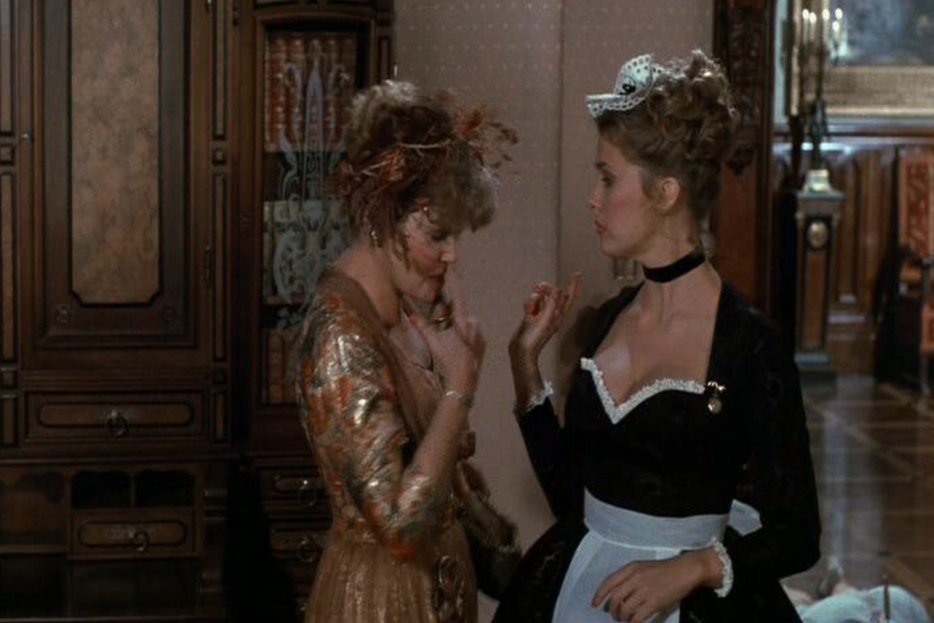 Summer is over, but the memories are here to stay. Sort of. I can’t remember if it was last month or the one before, but I had the pleasure of showing a special someone the cult classic Clue for the first time. The once-flopped farce stood up (or rather, fell perfectly down), and just this weekend, Buzzfeed ran a deeply reported piece on the unlikely making of the snappy movie based on the board game that became so beloved. Speaking of love and films, Hazlitt’s pal Jason McBride has a beautiful essay in the New York Times Magazine about his son Jack, and catching fewer flicks but loving them a little more.

Jason also wrote a hopeful little profile of the Canadian publishing industry. The sky isn’t actuallly falling, and it feels good to see that written out in print.

“What can I say about the 571B Banana Slicer that hasn’t already been said about the wheel, penicillin, or the iPhone?” reads one of Amazon’s product reviews, the funniest of which are collected here.

I wish I’d had the brilliant idea to review Evgeny Morozov’s To Save Everything, Click Here alongside Tao Lin’s Taipei. In Harper’s, Gideon Lewis-Kraus puts the works, and the Twitter avatars behind their creation, in conversation and makes the compelling case that the Lin, known best as a documenter, is also enabled to be the better critic of the digital era. Art doesn’t reduce in the same way argument does, I guess. Lewis-Kraus pairs the books on the basis of their dual explorations and depictions of life online—Rebecca Solnit, meanwhile, takes on the small ways we live in the big digital world in the London Review of Books. Her point is basically that the porch is a better social media platform than Facebook, and I’d agree. Her observations made me think about the study done in Missouri, where some people were given a robot dog to pet, some people were given a regular dog, and some people weren’t given a dog of any kind. The real-dog petters went away the chemically happiest, but the people given the robot dog were even chemically sadder than those with no dog at all. I read about this study in a wonderful little article on animal therapy, but I wonder if there is nonetheless a parallel to be drawn here with the friend-on-Facebook and the same friend IRL. 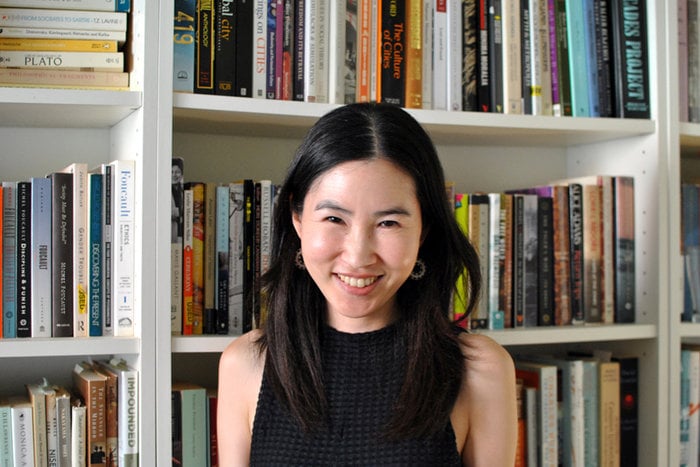 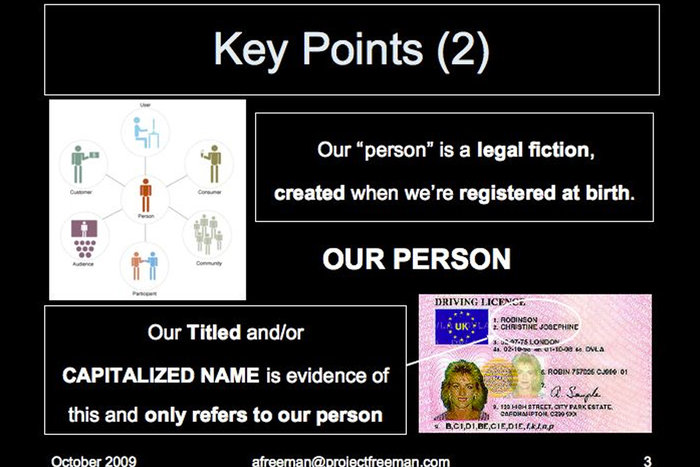 Society
The Hucksters and Charlatans of the Freemen Movement