The Great Indoors: Your Next Farm 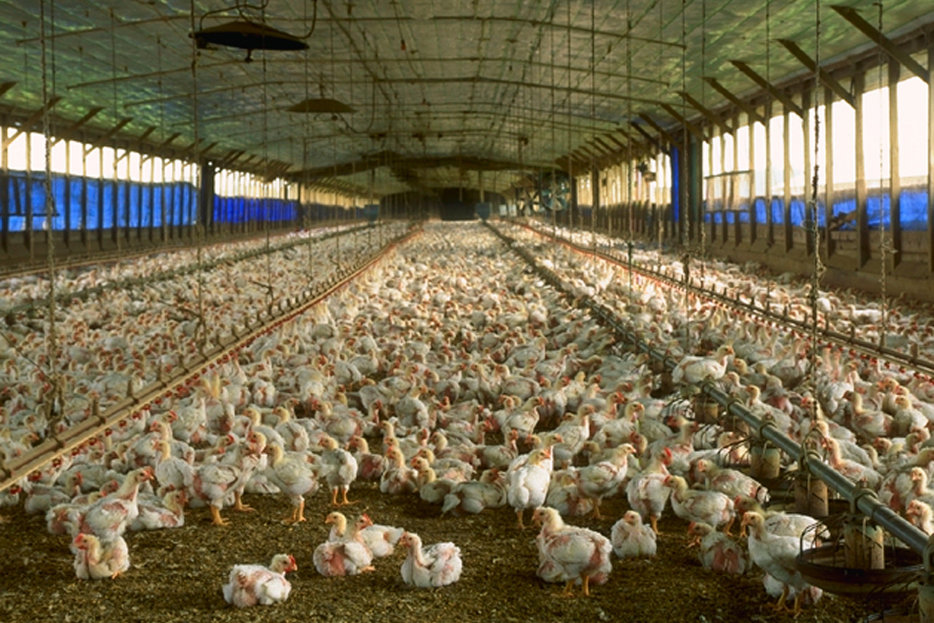 If you look for it, you’ll find that certain conservative dailies on this planet have made a small cottage industry of republishing reports that caged animals are, in fact, healthier than free-range livestock. Indeed, this argument comes up again and again and again in some places. As I write this, someone out there probably wants to have a detailed argument about poultry mortality, but suffice it to say that, whatever the other merits are, letting birds enjoy wide open spaces does, in fact, run the risk of them sharing those spaces with something that thinks chickens are tasty.

As unappealing as it is, this is part of the reason why the industry has mostly moved indoors: aside from the fact that the birds are going to be killed and eaten, it’s pretty safe for them.

So perhaps it shouldn’t be surprising that some people are trying to crack the code with other agricultural commodities. In Japan, General Electric would really like you to know about an indoor farm (or, ugh, “plant factory”) they’ve helped build that can crank out 10,000 heads of lettuce per day on half the area of a football field. The massive industrial combine brags that the site is 100 times more efficient, per square foot, than conventional farming.

There’s another large indoor farm in the US, and both rely on the obscure biological fact that green plants actually only absorb light in two parts of the visible light spectrum—red and blue light. Instead of intense white-light LEDs, indoor farms can get away with cheaper and simpler combinations of red and blue LEDs. And LEDs are now getting cheap enough that they’re outperforming other forms of lighting by a wide margin.

As a technological fact, it sounds like science fiction. As a cultural fact… it still sounds like science fiction, but grimmer and more dystopian. If there’s one thing you’d think plants needed, it would be the sunlight they’ve evolved to use since photosynthesis was invented 2.7 billion years ago. Not to mention the fact that lots of people like the aesthetics of agriculture (indeed, more than they like the actual industry of it). It is, at least, not as off-putting (to me, anyway) as petri-dish meat.

But biology, physics, and economics don’t really care what we think the world should look like, and if these firms manage to pull off indoor farming on a commercial scale, we’ll probably all look back on this eventually and wonder what the fuss was.

The lesson of commercial fish farming is instructive: 30 years ago the commercial aquaculture industry barely existed in the west, but a combination of declining wild fisheries and higher prices have meant that basically all of the growth in the seafood industry since about 1985 has come from fish farming. Indoor farms don’t need to replace Kansas and Iowa to find a role in our food chain. They just need to keep meeting the demands of the market at the margin, competing on quality and avoided shipping and handling costs.

It’s tempting to think of indoor farms reclaiming some of our superfluous urban spaces, if they can save more money on shipping than they’ll spend on urban land costs. Multi-level car-parks retrofitted with lights to pump out green vegetables instead of pollution and traffic congestion, say, or, perhaps more fancifully, older towers no longer wanted by humans but safe and acceptable to things without nervous systems.

If it works at all—and, GE’s publicity aside, that’s still an open question—one imagines the produce will be pricier than normal, and it’s no accident that one of the showcase projects is in Japan, where a $15 apple is a status symbol. But the list of places where food will be expensive is going to get a lot longer in the future, thanks in part to our old friend climate change. So we might want to get used to food grown under an eerie pink glow. 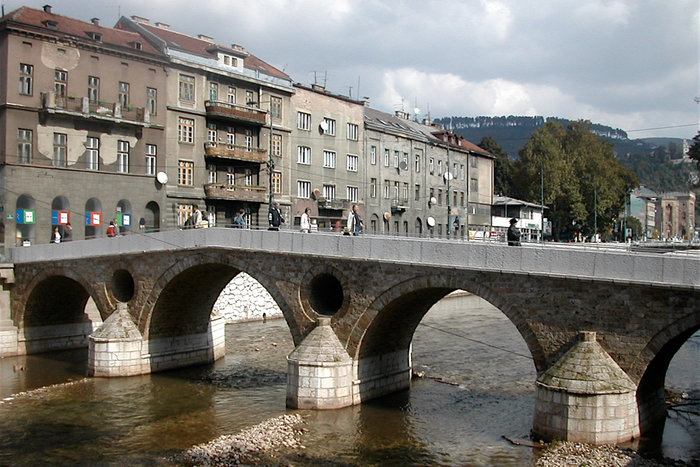 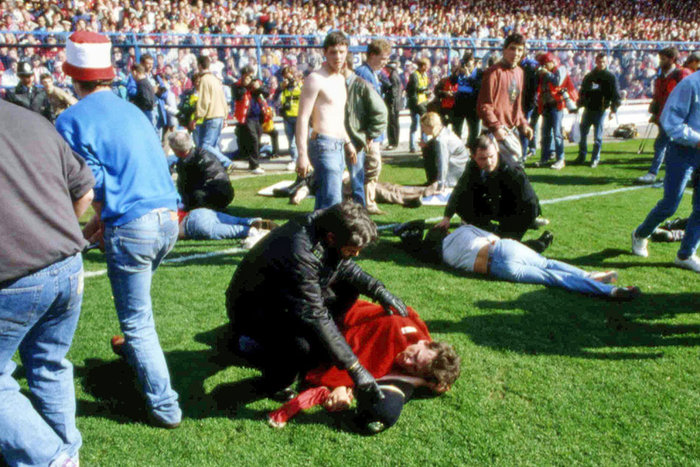 Excerpt
The Long Shadow of Hillsborough
As the World Cup winds down, the inquest into the Hillsborough disaster that killed 96 football supporters continues in…