Getting Rid of Street Parking for Fun and Profit 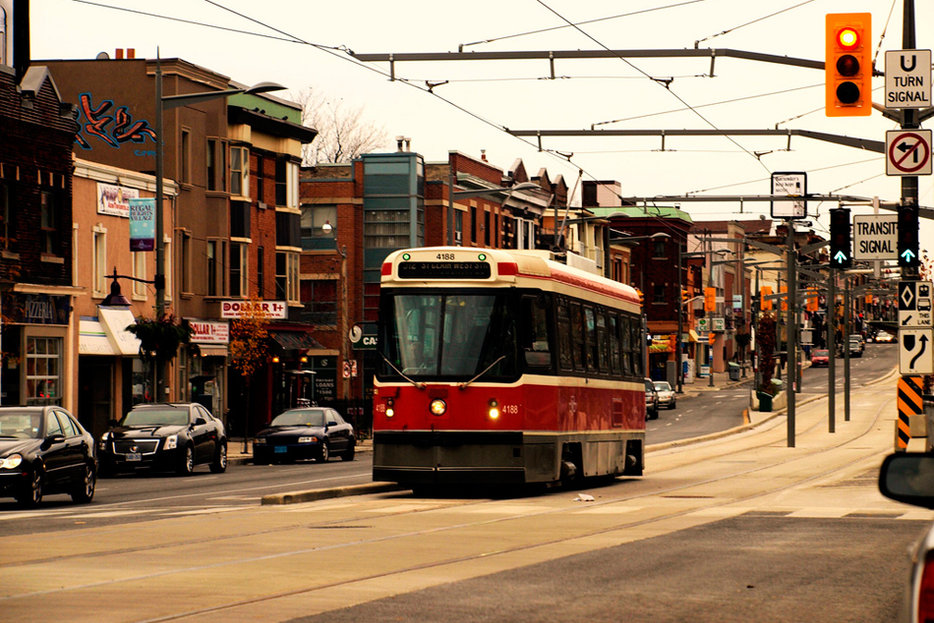 A few months back, a friend described Toronto mayoral candidate David Soknacki as “the columnist’s favourite.” This, as I understood it then, was a polite way of saying Soknacki is the kind of guy people who are paid to pay attention to politics spend more time and energy on than the voting public is likely to.

And since Soknacki is currently polling within the margin of error of zero, right next to former TTC Chair Karen Stintz, it’s possible my friend was right. While his voter intention numbers stink, Soknacki can at least find consolation in the fact that his voter approval rating whips the tar out of either Rob or Doug Ford. But Soknacki keeps chugging along, releasing interesting policy ideas and raising the tenor of debate in a campaign that is always feared to be one return-from-rehab away from going off the rails.

Soknacki’s latest idea is for Toronto to stop using a substantial fraction of its most congested road space as a ridiculous giveaway to a handful of well-connected businesses. Or, as he put it last week, to phase out on-street parking on arterial streets in the downtown core and look at replacing them with bike or car lanes. This would solve one of the actual causes of congestion in Toronto’s core: people too lazy to find off-street parking, circling the block looking for a spot.

Soknacki could have proposed dynamic pricing, as has been successfully used in San Francisco, where the pilot saw a 30 percent decline in motorists wasting their time and others’ looking for empty spaces that weren’t there. But I’m just as happy to see someone question the basic premise of providing subsidized public space for cars in the middle of an expensive city.

We’ll apparently have to wait for more details on Soknacki’s congestion policy. Proposing to trade parking for bike lanes (or perhaps sidewalks?) is an important contribution, though, because currently, on-street parking in these places serves only two large constituencies—or, rather, actually serves one, and somehow convinces the other of same: the City itself profits handsomely from on-street parking spaces, while businesses situated immediately around them believe, incorrectly, that these spaces keep them afloat.

On some streets, even just removing parking for car traffic lanes would improve the flow of public transit, something we should generally be in favor of. The status quo amounts to taxing transit users their time to subsidize motorists, which seems perverse.

Speaking of motorists: given that Soknacki is talking about a limited number of streets in less than three percent of the city, the number of actually-affected drivers is going to be tiny. The number of drivers outraged by any affront to their primacy in the city’s policies will be much larger. And 2010 shows they vote.

Which is not to say that moving people is the only thing that public rights-of-way can do. A sidewalk is for moving people too, but different users (human bodies, not the ton of steel so many like to wrap around them) means we can allow a bit more creative disorder. And increasingly, both businesses and developers are seeing walkable spaces as the next big thing, albeit not always for high-minded urbanist reasons: sometimes people just want to get hammered without having to worry about how they’ll get home from the bar.

Given that pedestrians and cyclists spend more in their local businesses than motorists (who, a-doy, find it easier to shop further afield), the notion of taking away on-street parking and handing it over to people who will make better use of it and spend their money in the area ought to be a win-win, even for business owners worried about customer traffic.

The problem Soknacki will face in whatever universe in which he happens to win October’s election is that some on the right in this town will fight the idea simply because they resent taking anything away from the automobile ever, and some on the left will fight it because they’re worried it will just be a Trojan horse for turning downtown streets into freeways. And some rare politicians will be both for and against the plan within a remarkably short period of time.

Which is a long way of saying: it almost certainly won’t happen. But that doesn’t make it a bad idea. It just means we aren’t ready to think hard about how we use extremely scarce urban space. Eventually, we’ll either learn to make those hard choices, or they’ll be taken from us. 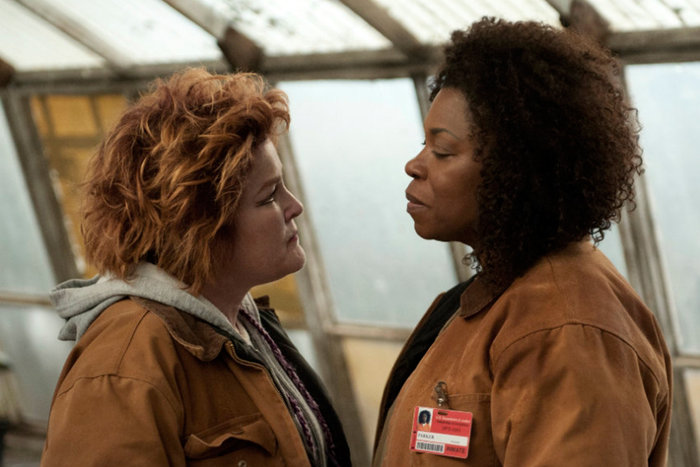 Culture
A Sliver of Light or a Side to Shank: How Orange is the New Black Works Every Angle 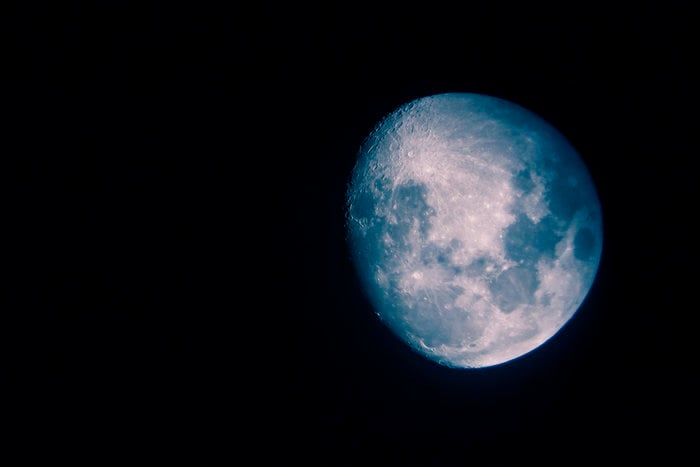 Tangent
How to See the Secret Blue
In 1976, William H. Gass wrote a philosophical inquiry into blue that was really more about language. Turns out that…

Aaliyah, or View the Infernal Storm
Mohamed Abdulkarim Ali
The Year Inside My Car
Spencer Hall