A Sliver of Light or a Side to Shank: How Orange is the New Black Works Every Angle 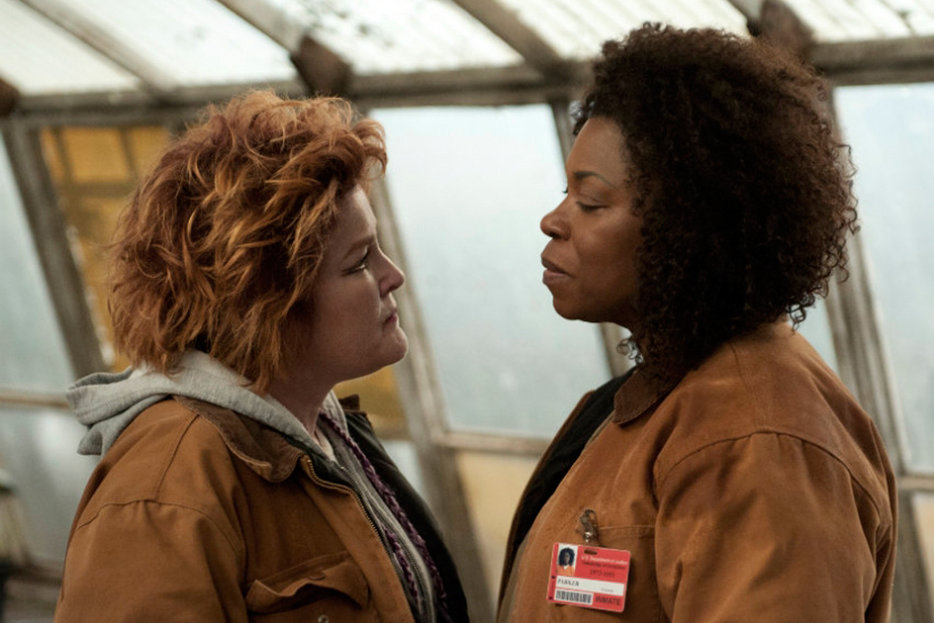 The first season of Orange is the New Black, easily Netflix’s best original show, was something like a big bang: it started with our comfortably blond middle-class protagonist, Piper, but expanded as quickly and widely as possible, leaving her, essentially out of necessity, not even a gravitational centre so much as just one of the brightest stars. Piper’s story is our way in, but the ostensible protagonist might not have even made a list of the show’s ten most interesting characters.

Though we continue to receive episode-length glimpses into the histories of everyone who isn’t Piper, in the second season, Litchfield prison already has its firmament, and we spend far more time charting what we’ve already seen than boldly going anywhere in particular. There are only two real additions to a prison that felt almost borderless its first season: a starry-eyed hippy named SoSo, who shows us how far into cynicism Piper has sunk, and Vee, a long-time drug dealer and returnee to the prison.

What the new group lacks in numbers, it makes up for in Vee: from almost her first scene, she becomes the season’s animating animus, an old-school offender who slowly turns what was surely the most happy-go-lucky prison ever depicted on screen into a decidedly more brutal place. The depths of season one were mostly bursts of psychological torment and the basic dehumanization of day-to-day prison life; it took until literally our last scene before anything got violent. In season two, locks get dropped in pillow cases and broom handles get broken. Black and blue is the new Orange.

For the occasional head crack, though, Vee’s main weapon is the mindgame, and she is far better at controlling her fellow inmates through insinuation than the guards and their intimidation. Her first target is Crazy Eyes—wolves always know the easy marks in the herd—whom Vee makes a point of calling Suzanne, pumping her up with the basic maternal approval and acceptance that we learn Suzanne’s been missing. Prison being something of a font of people who’ve lacked for role models, this Mama trick is a profitable one: Vee already has a malevolently maternal history with Taystee, the biggest personality among the show’s black clique (everyone in Litchfield tends to stick with their kind, another factor Vee leverages against the rest of the black inmates), and her manipulations tend to take the form of advice, as if she were just a concerned observer. Vee knows your worries, and she knows that getting your mind on them will get them off whatever she might be up to, which is almost always consolidating her power in the prison.

Vee is probably a bit of a necessary character for a show that sometimes painted inter-inmate relations as a support network with bursts of high school drama. There’s a calculating menace to her that the cuckoo-bird Pennsatucky couldn’t even match with a shank, a sense that she is not just driven by circumstance but is a genuinely bad or at least ruthlessly amoral person, which is surely as frequent in prison as in the outside world. Last season, most of the nastiness was left to the guards and administrators of Litchfield, and even then only to a precious few. Vee is the kind of person who makes you understand why prisons were built in the first place.

But she’s also unique on a show that prides itself on finding a sympathetic angle on almost everyone. Basically alone among both guards and prisoners, Vee is never given any kind of out, any kind of possible mitigating circumstance for her behaviour. Though the show is quite good at not forcing the viewer into identifying with any one character, it’s even better at giving you a chance to, presenting someone’s dim or dark face and then slowly revealing their soft underside. That’s basically the MO of the show’s flashbacks, which almost always complicate as much as they explain our inmates, but you can see it especially with the way this season handled the prison officials, who have a mark against them just by virtue of their power. Caputo was introduced to us as guy who masturbates the instant inmates leave his office, but it’s slowly revealed that, though he’s definitely a creep, he has an abiding care for his charges that runs deeper than almost anyone else there. Healey is a homophobe and petty tyrant with anger issues, but he also has a viciously lonely home life, and is beat down from years of having no impact in a job where that’s the only real perk. Figueora is a heartless bean counter who’s been swiping some of the beans, but is also a trophy beard being used by a closeted political candidate. Even Pornstache, the prison prick par excellence, is given streak of pathetic isolation. None of this excuses anything they do, of course, nor does it even necessarily endear them to you, but it’s something like an explanation, and it leaves you to sort out your own sympathies.

(It goes the other way, too: inmate Cindy was a smart-mouthed bit of comic relief made tremendously sadder when it’s revealed she was an absentee parent with a huge selfish streak and, even worse, a TSA agent.)

Vee, then, is sort of the show’s negative image: where Orange is the New Black is looking for chinks in the armour that might allow a sliver of light, she’s looking for openings in which to stick a shank. But they do, ultimately, approach people in the same way: testing their psychological façades, trying to find some way inside.

This post has been edited to correct the spellings of a few characters’ names. Whoops. 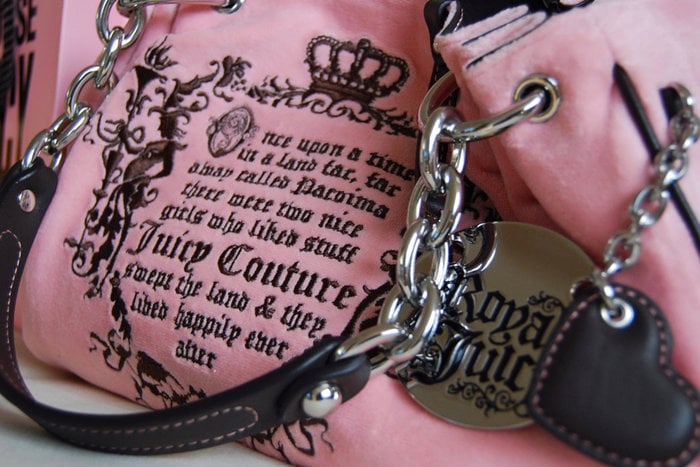 New Tabs
What Will We Do Without Juicy Couture? 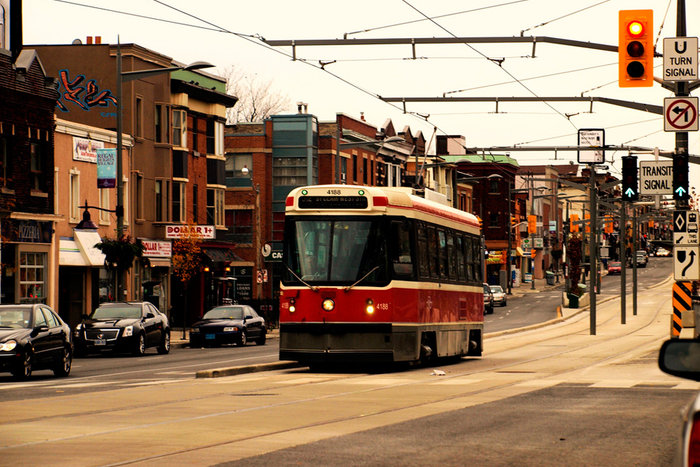 Urbanism
Getting Rid of Street Parking for Fun and Profit