Free to Be You and Me, Even If You’re a Jerk 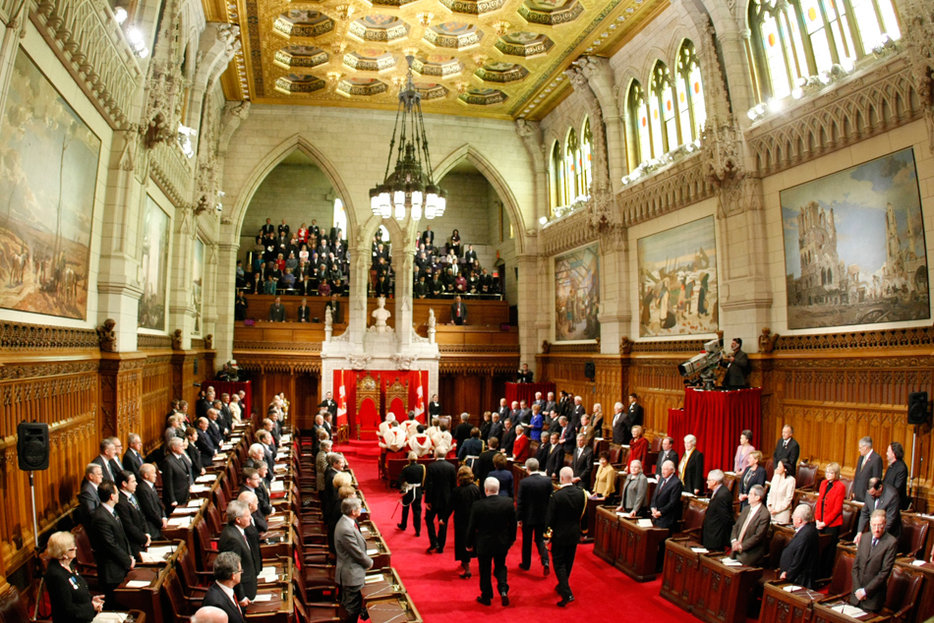 Do you hear that? It’s the sound of bells ringing across the land, as Canadians celebrate their newfound rights. Not one of those little pissant freedoms you hear so much about, like the freedom from fear of poisoned drinking water. No, the latest right we owe to Stephen Harper’s legal magnanimity is the right to be a racist jerk in public.

In what was a legislative priority for someone, somewhere, I guess, the Conservatives flexed the muscle of their parliamentary majority to end the scourge of Section 13 of the Canadian Human Rights Act. That section of the law made it a “discriminatory practice” (and thus illegal) to put on the internet “any matter that is likely to expose a person or persons to hatred or contempt” because of prohibited forms of discrimination. This has been a bugaboo for Canadian conservatives for a while now, because some of their favourite writers regularly ran afoul of Section 13.

Mark Steyn, for example, may be deeply, innumerately Islamophobic, but I think we can all agree it was unforgivable when he was punished for his writings, dragged through the streets at midday to be pelted with rotten fruit by small children. Oh, wait, that didn’t happen. Both B.C. and Ontario failed to impose any penalty on Steyn or Maclean’s magazine for his addled scribblings.

Which is, alas, as it should be. And, if we’re being honest, we can’t ignore that sometimes the process is the punishment, even if someone comes out innocent on the other side. Steyn offends at least three of any thinking person’s senses, but he didn’t commit an obvious criminal act, and the threshold for legal sanction has to be higher than “he’s an asshole,” just as it has to be higher than “think of the children!”

But while we’re speaking of obviously criminal acts, let’s remember that we will retain more than a few levers to keep the worst kinds of speech to a controllable minimum, such as s. 319 of the Criminal Code of Canada, which makes it a criminal offence to communicate statements in public that “incites hatred against any identifiable group where such incitement is likely to lead to a breach of the peace.”

S. 319 is what makes it legally risky to give a speech about keeping the Roma out of Canada. The standards for a criminal prosecution are, as they should be, higher than for bringing a complaint to a human rights tribunal, but the fun thing about people determined to offend the public is that sometimes they offend the Crown, too.

And when someone says something deeply offensive against an individual? Well, that’s what we’ve got defamation law for, like writing that George Soros collaborated with Nazis during the Holocaust. Pro tip: defaming billionaires is a bad business plan and could be hazardous to your career choices.

The point of all this is to say that Canada will survive the loss of Section 13—and we haven’t even touched on the powers of the CRTC. It may not have been the worst law in Canadian history, or even in the bottom 50, but I can’t work up any real grief for it. If, however, you find yourself earnestly, openly cheering your newfound freedom to be virulently, ignorantly racist in public, chances are we probably aren’t going to be friends. 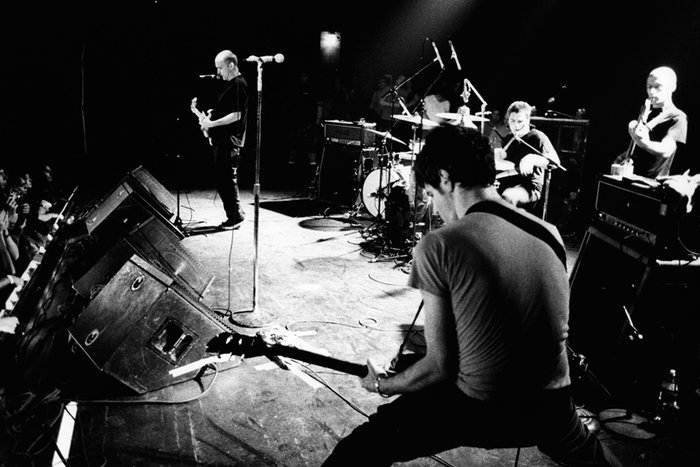 Culture
Anything Can Be an Instrument: Fugazi’s ‘In on the Kill Taker’ Turns 20
Looking back on Fugazi’s “breakthrough” album, and how the band’s punk-rock-schoolmarm act might have… 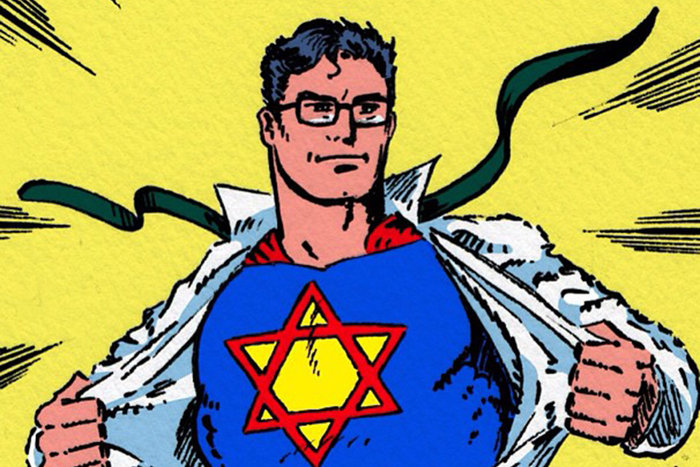 Essay
Superman is Jewish
In the words of Larry Tye: “When a name ends in ‘man,’ the bearer is Jewish, a superhero, or both.” Yes, Superman is…