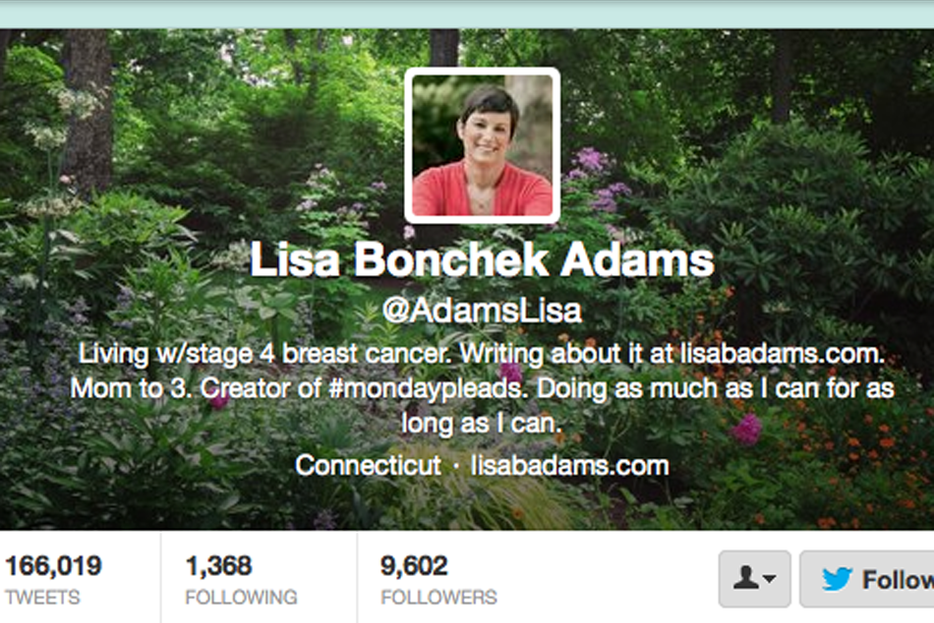 The National Book Critics Circle Award finalists have been announced! You can see the whole list for each category in the Los Angeles Times. Hilton Als gets a nod for White Girls (you might remember Chris Randle’s elegant grappling with the text), as does Chimamanda Ngozi Adichie for Americanah (Anupa Mistry interviewed the author for Hazlitt here), and Donna Tartt for The Goldfinch, which Haley Mlotek discussed with characteristic wit and soul at The Toast.

Tim Parks wonders why we care so much about what published authors think about things, especially when unpublished writers are vaguely embarrassing, and are encouraged to pack it in and do something more lucrative or responsible at every turn. I wonder too. I also wonder if Kathryn Kuitenbrouwer is writing a story about writing stories, or maybe publishing them, as the host of the National Post Books online this week. Let’s wait and see.

Bill Keller’s most recent New York Times column on Lisa Adams makes me queasy. Adams, a breast cancer patient whose disease has metastasized into her bone tissue, is a prolific chronicler of her illness on her blog and through social media. She’s 37 years old, the mother of three children, and I’ll admit that I heard of her for the first time today in Keller’s column, despite her several thousand twitter followers.

Now here’s what makes me queasy: Keller has it that “her decision to live her cancer onstage invites us to think about it, debate it, learn from it.” But he also believes she’s shaping the narrative too broadly, that her approach to living with cancer makes his father-in-law, who died from another form of the disease, look like a failure. A woman who hasn’t reached middle age, confronting the odds of her imminent death and demanding aggressive treatment, championing her own care (and the hospital that provides it) is part of a narrative that Bill Keller finds distasteful—but more than that, it’s her approach to the narrative that squicks him.

I understand the importance of narrative in our lives, which is why I’m confused and queasy about this column—Adams’s “oversharing” of her experience of cancer and treatment and living with the disease may indeed occasion some learning, and even some debate. But the intimation that she should shut up because she makes Keller feel sad about his father-in-law’s quieter death is undeniably grotesque; she didn’t invite the comparison, he put it on her. (And for the record, Keller’s father in law was not 37 years old, with three children. He was nearly 80, and his children were grown. His cancer, too, was different. There is more than one cancer, more than one way of facing the disease, more than one narrative to be told.)

Do you have any poems about professional wrestling? Jobbers wants ‘em. 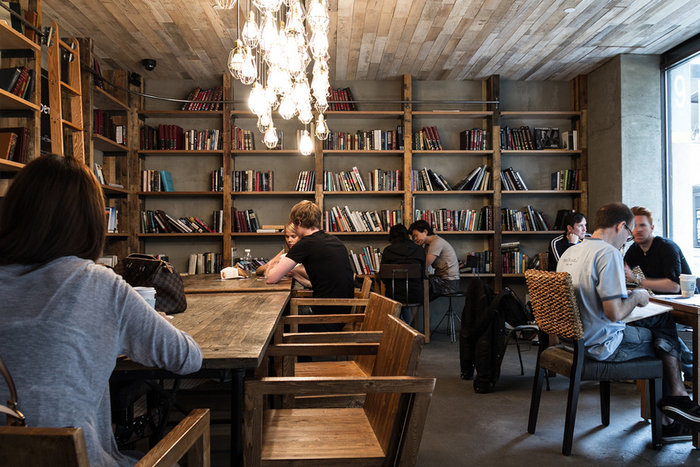 Society
How Much Would You Pay to Not Drink Coffee? 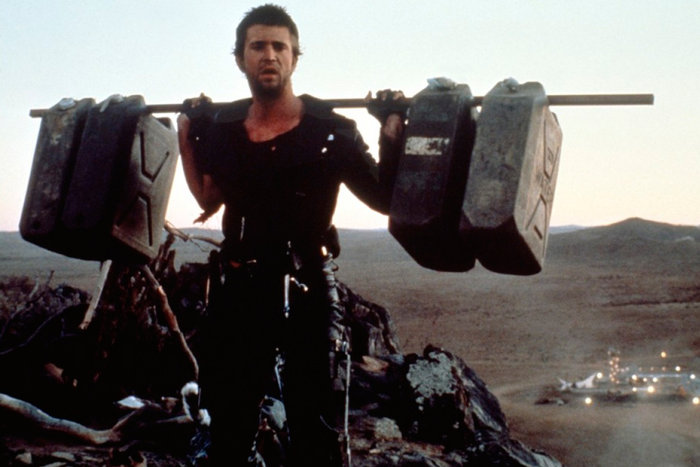 Environment
Why Bottled Water Has an Armed Escort in West Virginia

'Heartbreak is Pedestrian, Even Though It Feels Profound': An Interview with Mandy Len Catron
Samantha Edwards
Looking at Hilton Als Looking at Everything
Chris Randle