How will Canada ever accept that its current-day treatment of First Nations peoples is based on a criminal past if it can barely grasp that it’s mired in a criminal present? 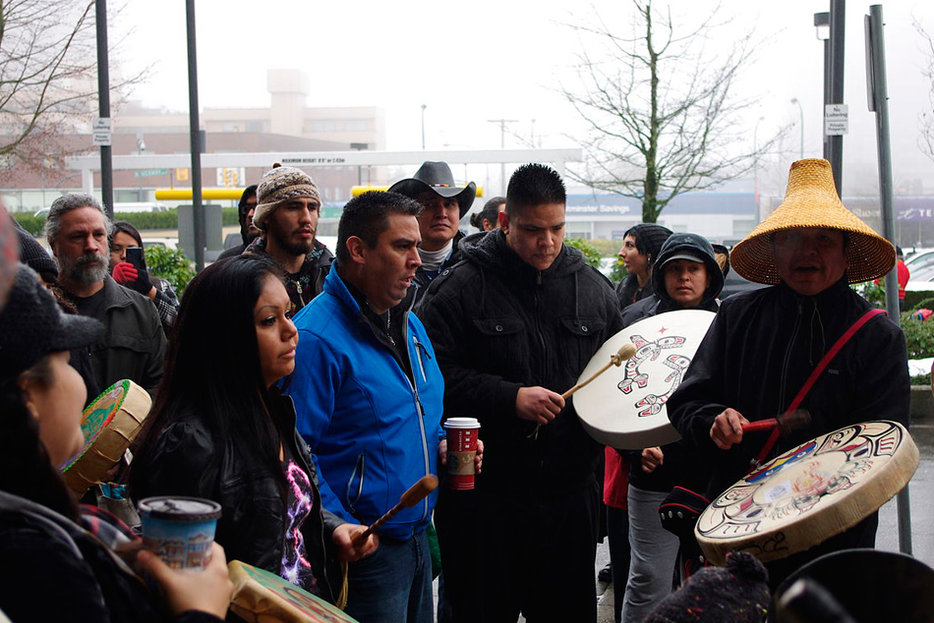 The Government of Canada is currently running TV ads praising the Fathers of Confederation (in those exact words, with a near-audible emphasis on father) as the country marks the 150th anniversary of the Charlottetown convention where the ball started rolling towards the modern country of Canada. There will be a few years of this, so gird yourselves: Charlottetown was in 1864, representations to the Imperial centre in London were made through 1865 and 1866, and of course, the British North America Act took effect in 1867. America’s spent the last few years mostly ignoring the 150th anniversary of the Civil War; we will not be following suit.

The veneration of the Fathers of Confederation is particularly odd, though, considering what pieces of work many of them really were. Sir John A. MacDonald, prima inter patres if you will, is unsurprisingly both the most prominent and the most problematic: he was viciously racist against the Chinese, and yet, we cannot stop naming stuff after him. His defenders, for their part, insist he was actually ahead of his time, or suggest that perhaps we’re defining racism wrong.

But before MacDonald’s anti-Chinese racism, there was his treatment of Canada’s First Nations. Here, the record is increasingly clear and increasingly difficult to defend: under his tenure, the Canadian government carried out a deliberate policy of (at minimum) ethnic cleansing, and at worst genocide. As one reviewer put it, James Daschuk, in his book Clearing the Plains: Disease, Politics of Starvation and the Loss of Aboriginal Life, showed “rather than live up to its treaty promises, the Tory government under John A. MacDonald used starvation to its advantage to control indigenous nations.”

Daschuk’s careful work is starting to percolate into the public consciousness, and it’s possible his arguments may some day be accepted among some policymakers. But—with apologies to Stephen Maher—the odds are slim this country will ever accept the current day is based on a criminal past.

Why? Well, for starters, we can barely grasp that our current day is based on a criminal present. Start with Grassy Narrows, where in 2014 it can be difficult for public health officials to diagnose mercury poisoning against the background noise of terrible health conditions in Ontario’s northern reserves. But you needn’t even bother travelling that far: the Tyendinaga Mohawks live just off the 401 west of Kingston and have numerous drinking water advisories. (Hat-tip to a depressingly helpful Government of Canada website.)

Nations generally have an awful record of looking at their histories with clear eyes. In Japan, the current prime minister briefly flirted with retracting his country’s apology to countries it occupied during World War II, and those crimes were (still, barely) within living memory. What hope do we have when the victims are all dead and historical honesty comes up against our desire to create national heroes?

It’s tempting to make this a partisan dig, and it’s easy to be impatient with Prime Minister Harper’s refusal to call a national inquiry into murdered and missing aboriginal women. But the whole point is that this has been a century-long series of sins, both of omission and commission, dating from MacDonald’s prairie clearances to Trudeau pere’s White Paper, and to the failure to enact any substantial reforms from the Erasmus Commission in 1996.

Nobody gets to wash their hands of this, because all our hands are still dirty. Maybe we could start with things like making sure First Nations have drinkable water and shelter that meets the basic definition of the word, though, and move on from there. Or, at the very least, we could just stop naming things after Sir John A. He already got the country he wanted—we just live in it. 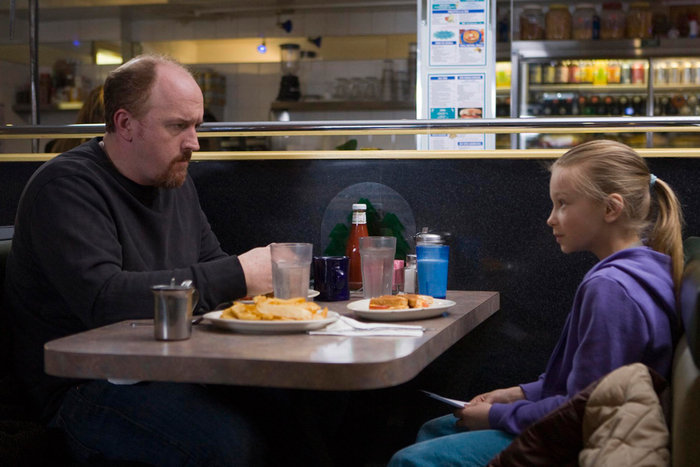 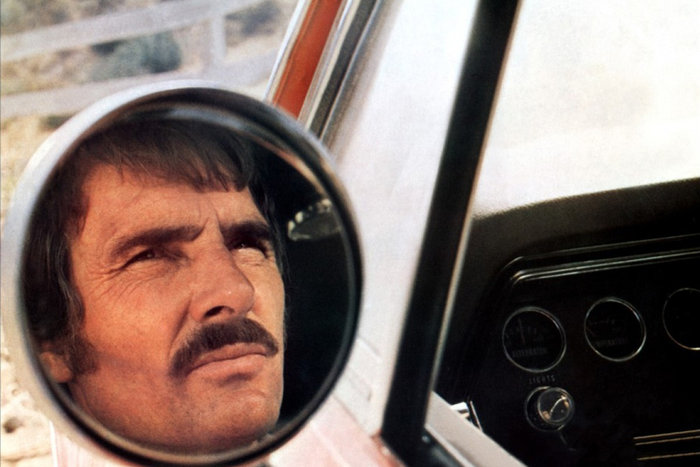