Desperately Seeking Someone to Blame for the Rental Crisis 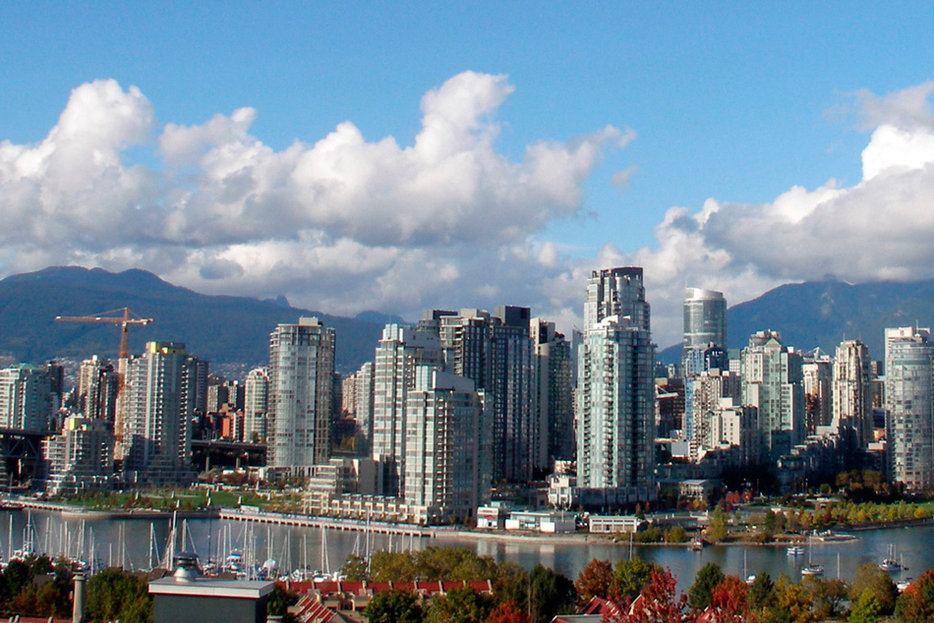 In the depths of the latest US recession, Wall Street had a brain wave: buy up all of those houses that were now conveniently worthless thanks to the financial crisis Wall Street itself had caused and rent them out. Since having a house lie empty is substantially worse for business and neighbourhoods than almost anything else, it wasn’t a crazy idea.

Unfortunately, it seems to be going south in a big way, with returns on rented homes coming in lower than expected, and the possibility of investors who got in on the game late losing money. It’s just a small example of how global financial markets may not mix well with the basic economic task of housing people—as if the meltdown in subprime mortgages weren’t already a decent example of that.

In Vancouver, anxiety over the presence of international investors and speculation in the housing market has Mayor Gregor Robertson pledging to build more affordable housing but, also, fund a centre to get better data on the regional housing market to determine what the role of speculators actually is. (The paucity of Canadian data on the housing market is generally shocking, compared even with US statistics.)

Some geographers go as far as to say that the scale of global financial markets make the suggested policy response to tight housing markets—more building, more density—irrelevant. A contested argument, to be sure, but it’s one to be taken seriously, even if advocates like myself think the argument for greater density stands on its own merits, regardless of where money comes from.

There’s reason to be skeptical of the idea that global investors are driving the affordability crisis in most cities (obvious hot spots such as London, New York, and Miami excepted). In particular, while condos raise everyone’s hackles, the real monster as far as affordability goes in cities such as Toronto and Vancouver is the single-family detached home. As the prices of detached homes skyrocket north of a cool mil, the prices of condos in both cities are flat or even dropping slightly. The one percent get big backyards, not balconies.

It’s not even clear that in large markets the investors are actually foreigners. When large investors in US housing markets push up prices, is Wall Street “foreign”? China’s share of US property is growing quickly, but Canada is still the single largest foreign buyer of US property, and we’re not that foreign, right? The super-rich foreign investor in New York chooses to dump their money in limited liability corporations… about as often as New York’s own indigenous super-rich do. In short: the culprit may not be the people you think it is.

But given the scale of global capital it would be surprising if it weren’t having some knock-on effects. So, let’s say it’s true—what do we do about it? Australia has laws on the books to keep foreign investors from buying existing homes (foreigners are allowed to invest in new construction). The result? The law is difficult to enforce, as anyone with even a glancing knowledge of capital markets could have predicted. But even imperfectly enforced, cities such as Sydney and Melbourne are still among the least affordable in the world (indeed, worse than Canada). Trying to turn off the spigot of foreign speculation may be desirable and advisable, but even if it’s possible, it is not going to be a cure-all.

Meanwhile, we’re left with a lot of the factors that would continue to be true even if there were a firewall between our cities and the giant pool of money beyond our borders: people of all kinds are, where they can afford to, turning back to live in walkable and transit-oriented cities in a way they haven’t for decades. Meanwhile, even if our cities didn’t add a single new soul to their numbers, we’d still need to be building a ton of housing, as millennials age out of their parents’ homes and their university dorms into apartments and homes of their own. It’s the single biggest demographic lump since the Baby Boom, and the Boomers are all hanging on to the homes they’ve got (for now).

Regulating hot money in the housing market may be desirable, and it may even be possible, but it’s not going to do what some of the people raising it as a bogeyman want. It won’t change the need to rebuild our cities in more compact forms, and in ways that serve transit and other means of getting around aside from the car. Yelling about how developers are ruining your neighbourhood because of global financial speculation may feel good, but it’s only part of the story. 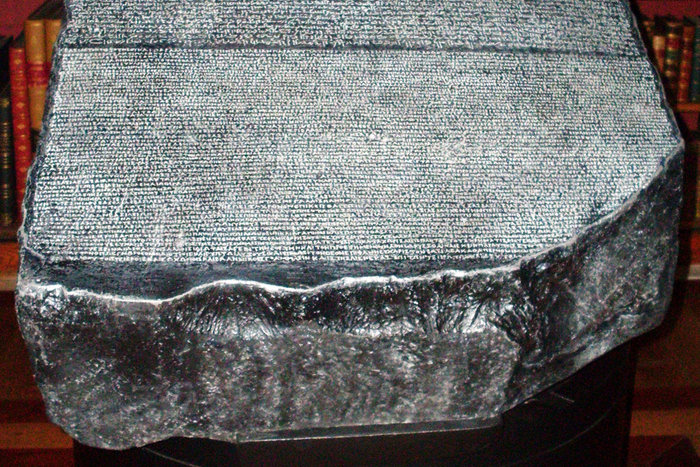 History
The Convenient Myth of the Rosetta Stone

'What's True is the Cynicism': An Interview with Shawn Micallef
John Michael McGrath
The Year in Interiors
Chris Randle