The Year in Interiors

When you’re depressed, you learn all of the angles inside a half-empty apartment. You become a student of the ceiling. 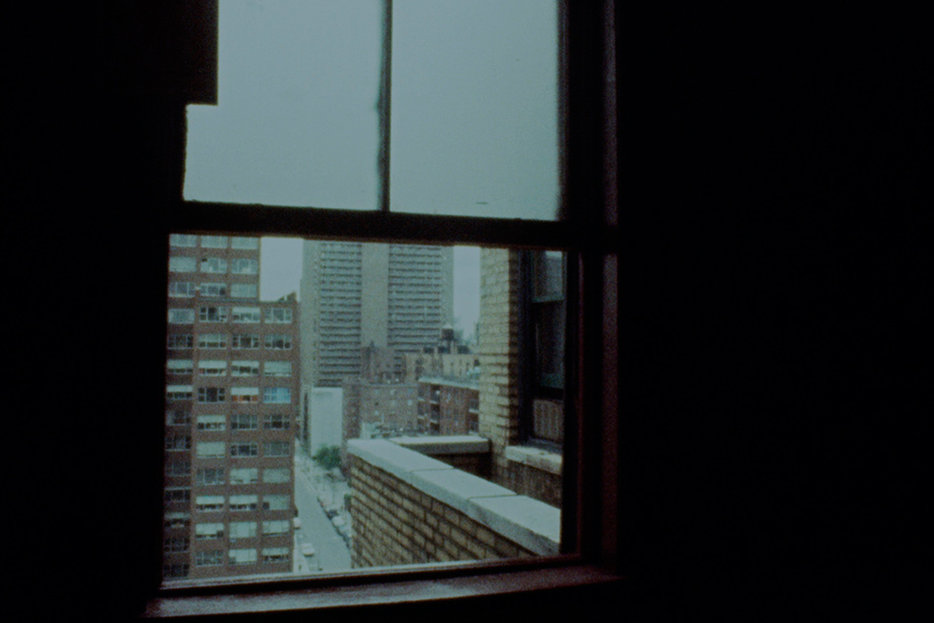 After moving to New York at the end of last year, I took a dozen photos of my new room, not for sentimental reasons but legal ones: The ceiling was sagging at a corner, like half-dried clay, and moisture would occasionally seep from that crease to leave faint streaks behind. I imagined the entire floor crashing down, my bewildered upstairs neighbour still sitting in a bathtub, followed by the proper authorities stretchering me into housing court so I could get appropriate compensation for my IKEA bed, the dresser with a broken drawer, etc. The landlords never quite got around to fixing it. When a different real-estate company bought the building several months ago, they announced that all of us with expiring leases would have to move out, ostensibly for renovations. Cheap irony, at least in one sense of the phrase.

In 1971, barely out of her teens, the director Chantal Akerman left Belgium for Manhattan, working various jobs and wandering around the city—she stole money from her cashier gig at a gay porn theater to buy celluloid. That experience was inverted by the 1977 film News from Home, with Akerman reading her mother’s old letters over footage of Hell’s Kitchen and the Times Square subway station. It’s deliberately out of sync. According to the mythology, ‘70s New York was a razor-strewn playground. Through Akerman’s lens, its tunnels and streets look serene in their melancholy—compositions often dwarf any stray human figure. Her final ten-minute-long shot pulls away with the Staten Island ferry, watching lower Manhattan sink into the fog behind. Seagulls fly past the smudged fingers of the World Trade Center. At one earlier moment, Akerman films another subway passenger’s reflection, her own image faintly visible near the corner of the window; when the train enters a station, bluish light covers them in walls of tiles.

I spent many hours this year watching and rewatching Akerman’s films, a forlorn compulsion, because all the screenings were posthumous. No other director understood as she did the anxiety of enclosed spaces. A long sequence at the beginning of her first feature Je tu il elle shows the main character performing repetitive tasks in a lonely apartment, looking out the window, looking at the walls, looking at herself. She endlessly rewrites an unmailed letter to her ex-girlfriend. There’s some bleak comedy as she eats sugar from a paper bag, dumps it onto the floor, then spoons it back. The camera rarely moves in the middle of a shot, preferring to explore desaturated stasis. When you’re depressed, you learn all of the angles inside a half-empty apartment. You become a student of the ceiling.

After losing that place in New York, I found what seemed to be a new one, until the landlord reneged the day we were supposed to move in. I spent most of the next twelve hours pushing all my possessions around the closest storage space on a rusty metal card, although it felt strangely comforting to realize that they could fit a 5 x 10 cube. I thought of Akerman’s later film Tomorrow We Move, a farce aspiring to be narrow rather than broad—the ending involves a jaunty song about a baby with two moms. The central figure Charlotte is supposed to write an erotic novel but can’t, partly because her mother, newly arrived in the same living space after dad’s death, has a distracting amount of stuff. Akerman emphasizes cluttered framing and overlapping planes; even birds smack against glass. There is something to be said for maintaining an escape route.

As oppressive as your own interior space sometimes becomes, there are also intimacies in seeing how other people live—that moment when a new friend or lover invites you over to accompany their rhythms. “If I have a reputation for being difficult,” Akerman once said, “it’s because I love the everyday and want to present it. In general people go to the movies precisely to escape the everyday.” Her movie Golden Eighties demonstrates that affection: The musical takes place almost entirely inside a shopping mall, complete with Greek chorus of shopgirls. Young lovers meet beneath artificial moonlight. Characteristically, one character is a Holocaust survivor, as Akerman’s parents both were; the more universal sense of displacement evoked by these films could be grimly specific for her. “I’m Jewish,” she told an interviewer. “That’s all. So I am in exile all the time. Wherever we go, we are in exile.” Like Leonard Cohen, Akerman had a way of transposing history’s atrocities. They’re moving us tomorrow to that tower down the track…

I’ve been lingering in certain places I adore, like the Lincoln Center subway station, where jeweled opera divas decorate the walls. For a month I was bouncing around, sleeping in spare rooms, no fixed address. I looked after the cat of two friends in Lefferts Gardens, riding their building’s shuddering Rosemary’s Baby elevator. In Providence I crashed at another friend’s collective house, the kind of setting that brings to mind a YA novel about an eccentric adventuring family. They had mounted an enormous purple hippo sculpture; a warning over the basement door read “WE EAT CHILDREN HERE.” Down the road there was some post-industrial building, its tip like a ruined Faberge egg. I’m trying to make a record of unreality. I wish I could pass through rooms as Akerman’s camera did, poised against the sweep of the wrecking ball.

No Home Movie, the last film Akerman completed before her suicide, hides a double meaning in its title. She follows her elderly mother around the latter’s house, Skyping her from the road, a presence anticipating absence. “You’re in Brussels and I’m in Oklahoma,” Chantal tells her laptop screen. “Look, there is no more distance in the world.” Akerman Sr. gives the maternal response: “You have always such ideas! Don’t you, sweetheart?” She peers into the glass more deeply. “When I see you like that I want to squeeze you in my arms.” Akerman segues from this to images of the desert, a place where nothing can be interior, and that is what I am thinking about now, those wastelands seen from a speeding car, how the wind clung to each frail tree. 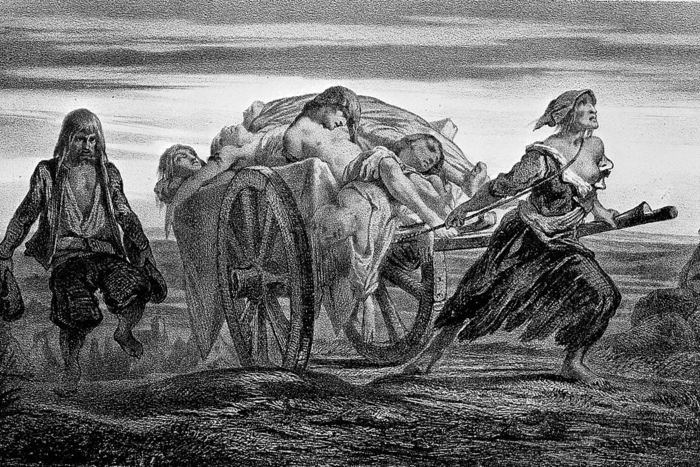 2016 In Review
The Year in Plagues
The spread of plagues is the beta version of “Congratulations, you played yourself.” 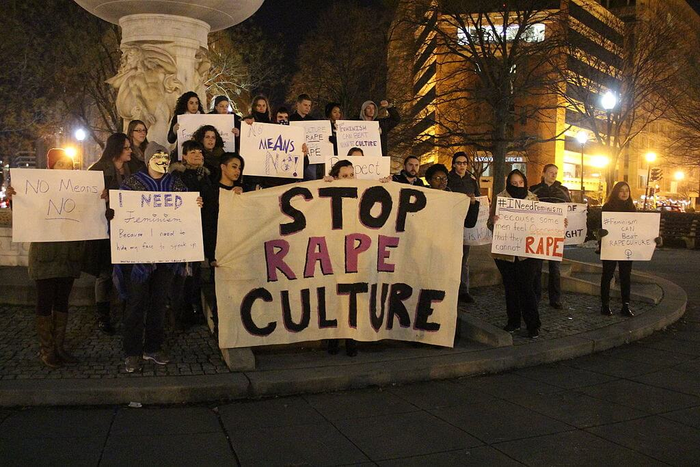 2016 In Review
The Year in Sexual Assault Trials
Will the conversations inspired by high-profile trials such as Jian Ghomeshi’s mean actual change?