The Convenient Myth of the Rosetta Stone 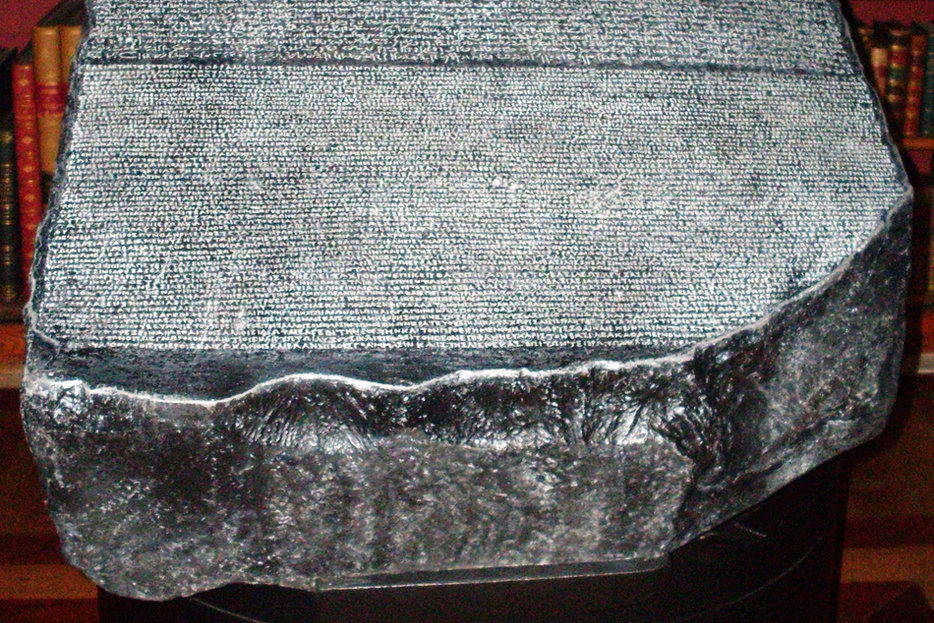 Imperialism has fallen fairly sharply out of fashion in the last century or so. Still, while no one is here to praise Caesar, humanity’s better angels have managed to suck some marrow from the bones its greedy warmongers left in their wake.

Pierre-François Bouchard, for instance, was only stationed in Fort Julien near the Egyptian city of Rasheed because Napoleon had grown bored of threatening continental Europe, and decided that the Nile and its environs might be good for putting the heat on British India. Bouchard had recently graduated from France’s École Polytechnique, where he studied, among other things, Egyptian crafts and techniques; as an army engineer, he was tasked with the slightly more prosaic job of rebuilding some of Fort Julien’s fortifications. On July 15 or 19, 215 years ago, that combination of facts led him to recognize a marked-up, fractured slab of granite among the fort’s rubble, a bilingual decree that we know as the Rosetta Stone, “Rosetta” being the bastardized French name for “Rasheed” (itself a bastardized version of the Coptic “Trashit,” though I’m guessing “Trashit stone” might reduce some of its mythic lustre).

That it even existed to be found was another act of the imperialists. Though it’s only speaking two languages, it’s doing so in three scripts: the common (for 196 B.C.) Egyptian demotic script, used by temple priests; the rarified Egyptian hieroglyphs (“Giant Eye, Dead Fish, Cat Head, Cat Head, Cat Head, Guy Doing This”), or language of the gods, used for official purposes; and the relatively prosaic Ancient Greek, used by the spiritual descendants of Alexander the Great, who had conquered the area a century earlier. The text is essentially a bit of a bribe, the Greek king Ptolemy (or at least someone with his authority) promising some unruly Egyptians good deeds if they shut up and fall in line. But it was the languages that really mattered: it was the first time in 1,400 years anyone could compare hieroglyphs to a language they actually knew. To this day, it remains the most viewed artifact in the British Museum’s collection (the British having taken the fort and the treasure from the French a year or so after its discovery).

Still, even with the assistance, it took another 30 years for anyone to translate the stone: thanks to a book attributed to a Greek named Horapollo, scholars were still under the delusion that hieroglyphs were straight logographs, the word linguists use to mean “words”—think of the men/women symbols on bathroom doors. Meanwhile, hieroglyphs—an Ancient Greek word linguists call a “calque,” or literal word-for-word translation from another language, in this case Ancient Egyptian, which also called it “language of the gods”—are actually vastly more complicated, a graphic soup of logographs, phonemes (language sounds), and alphabetic elements that result from essentially inventing a written language out of thin air. (To what extent the Egyptians borrowed from Sumerian cuneiform is up for debate, but it’s probably not much.) To talk about “cracking the code” is to forget that codes are built top-down out of consistent logic; languages, especially written ones, are just generally agreed upon by most of the people using them. Such complex. Very language.

In that way, then, the Rosetta Stone is kind of a double-gift, the latter having to do with its uniqueness (although a handful of other similar fragments have since been found). As complex as the language of the slab is, once it was translated, it became its own legend, in both the mythic and key senses. For a long time it was our only index to the mess of hieroglyphics, a simplicity that anyone who has been forced to translate something should regard with burning envy.

Consider, just as an example, the hideous complexities of translating religious texts, which for obvious reasons have been one of the primary objects of study for thousands of years. There is a not spiritually inconsequential debate about what exactly constitutes an “almah”: a series of translations and Christian doctrine regards it as “virgin,” but it might have just been an indiscriminate term for “young woman” (maybe “young woman who has not yet had a child”), which has a considerable effect on how you read Isaiah 7:14 and prophecies re: Jesus and the “Virgin” Mary. And those are texts that have had living analogues and close attention since they were written, to say nothing of ample context to appeal to within the texts themselves.

This might explain why, despite the fact we have been able to read the sacred text of Egyptians for almost two centuries, it was only this year that we (assume we) figured out how they managed to move mammoth stones across desert sands to construct the pyramids: the Egyptians literally drew pictures of men pouring water on the sand to make it more amenable, but I suppose we were a touch gun-shy about interpreting those literally. Across a large enough void, even the loudest shout is lost to the wind.

Fort Julien, it should be noted, was not the stone’s original home. Based on the artifact’s composition and message, it’s believed to have been part of a temple on the ancient site of Sias, a little ways up the Nile. It was moved, presumably, when the Mamluks built the base of the fort in the 14th century. Why nobody noticed its significance during the original construction is one of those facts lost to history, but a good guess would be that they weren’t using scholarly trained engineers. 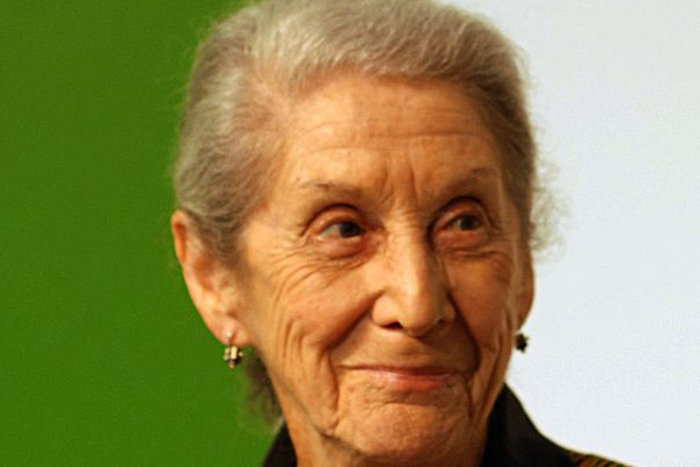 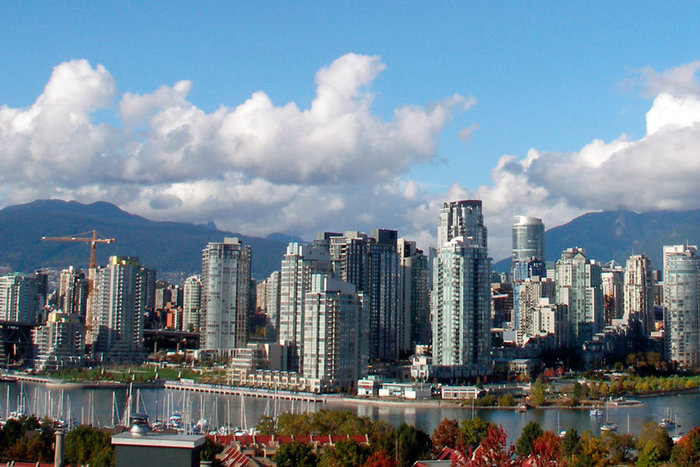 Urbanism
Desperately Seeking Someone to Blame for the Rental Crisis

The Cabin By The Lake
Rhiannon Russell
‘Silence We Inherit and Carry With Us’: An Interview with Eva Stachniak
Christine Fischer Guy