The Day Canada’s Parliament Remembered To Do Its Job 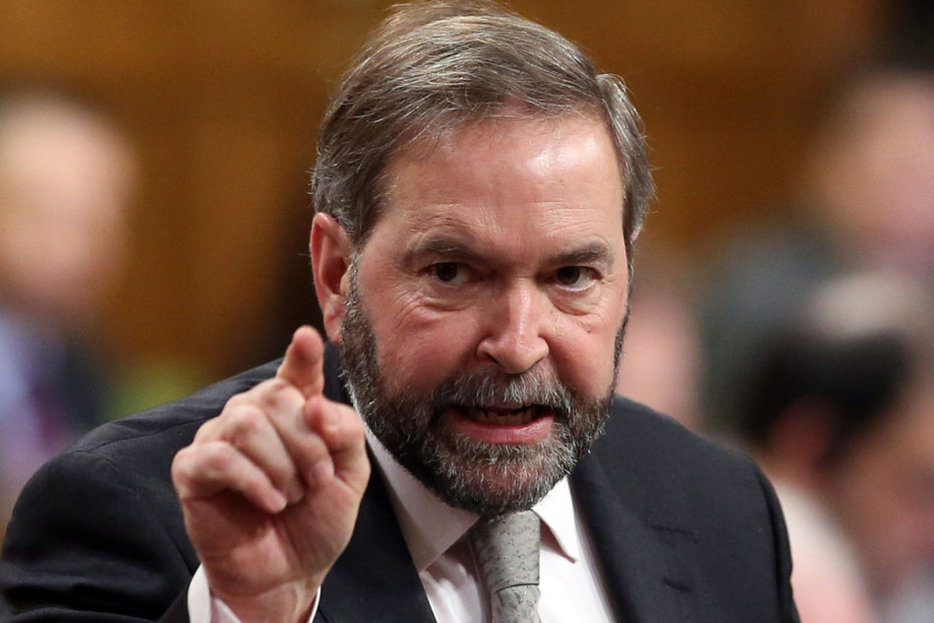 Did we mention Thomas Mulcair trained as a lawyer? The NDP leader reminded the Commons and anyone who was watching Question Period yesterday of that part of his biography during an extended and excruciating example of how the adversarial parliament works, when it’s working. In a series of prosecutorial questions to Prime Minister Stephen Harper, the leader of the Official Opposition managed to make Harper look variously confused or anxious, something we haven’t seen much of since Harper started winning in 2006.

“On what date, and at what time, was the Prime Minister informed that Nigel Wright had made a payment to Conservative senator Mike Duffy?” That was it. No rambling prelude about how the conscience of the nation has been shocked and outraged, no windup to the usual “when will the government admit they’ve sold poison milk to schoolchildren”-style question. A clear question laid out like a straight flush. To add to this confusing game of “asking questions” and “answering them,” Harper actually treated the question seriously and answered it relatively clearly: “On Wednesday, May 15, I was told about it. At that very moment, I demanded that my office ensure that the public was informed.”

And what of the third party in Parliament, the Liberals? Justin Trudeau’s first question made it clear he hadn’t realized the rules had changed, at least for the day: he asked the PM to commit to releasing any and all documents about Nigel Wright and Mike Duffy, the kind demand that’s made to be ignored. It was, as Maclean’s writer Paul Wells put it, “like when you’re on an intense date and the server comes and writes his name on the tablecloth with a crayon.” Trudeau’s second offering was more in the spirit of things, demanding to know how Nigel Wright went from being the PM’s closest advisor to being fired in only five days.

It was a remarkable 15 or so minutes, but after a few moments’ thought, it gets sad. Keeping the government honest is of course what we have Question Period for, and praising legislators for actually doing so is reminiscent of Chris Rock’s line about people bragging about “shit they’re supposed to do.”

If there’s any importance at all to a moment like this (and it’s not clear there is), it may be that despite the undeniable popularity of the new Liberal leader, Mulcair and the NDP reminded everyone watching that being the opposition matters, and Trudeau looked uncomfortably like a kid at the grownups’ table. The next federal election is scheduled for October 2015, of course, and there’s plenty of time for the polls to swing (there’s been a lot of that lately). Some people will no doubt spend the next year and a half bouncing from one shiny object to the next, whether it’s the next scandal in government or a mistaken utterance from Mulcair or Trudeau. In the meantime, there might just be some hope that our legislators have figured out how to do their jobs again. 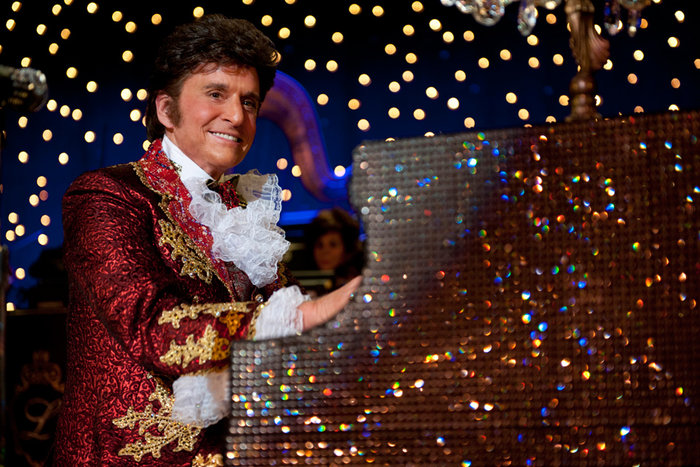 Culture
An Anxiety-Free Liberace, Drag Race, and Other Notes on Camp 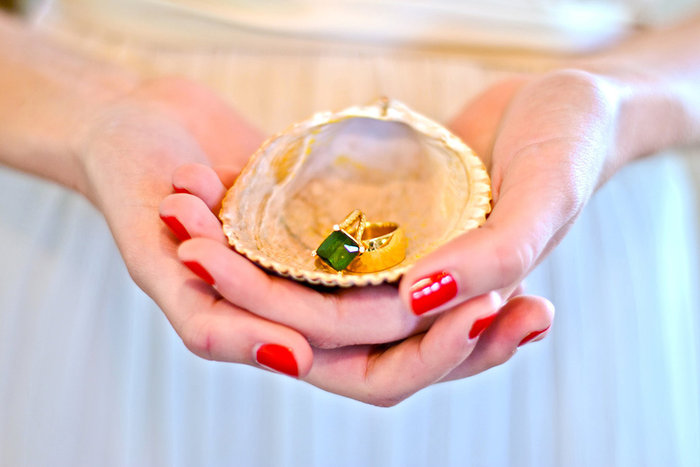