Confessions of a Serial Faver

A quick chat with Kallen Law, “that guy who favorites everything” on Twitter, about the silly thing for which he’s known and the evolution of the social media service. 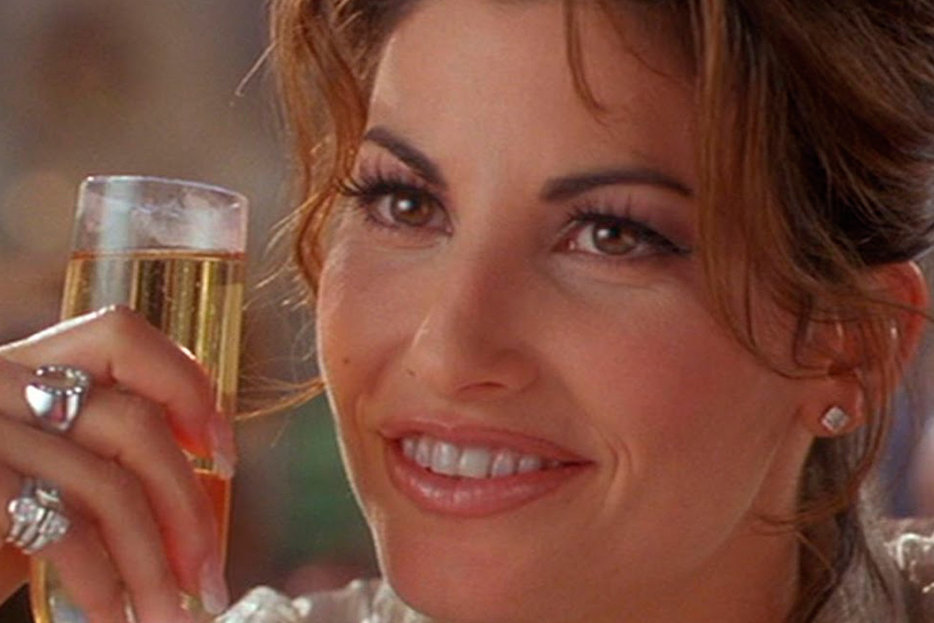 If you tweet a lot about music, or cultural criticism, or arcane jokes, or one of many other random subjects, you may have noticed a frequent presence in your notifications tab, wearing the guise of a lip-licking Gina Gershon. “That guy who favorites everything,” several friends initially thought of him. Kallen Law now has 280,000 of them, a much higher fav tally than any other Twitter user I’ve ever seen (the company wouldn’t tell me who actually holds that title, if they even know). Deadspin culture editor Rob Harvilla once joked that his new goal was to find topics Law wouldn’t fav. That number becomes more striking next to the rarity of his own tweets, only 15,000 or so. Law is an archetypal observer, the kind that makes their presence only distantly apparent. As Twitter begins pushing certain faved posts into the timelines of people following you, though, and considers the ruinous imposition of Facebook-style filtering to please advertisers, I wanted to talk to someone who uses the site like an idiosyncratic packrat.

“My life is so boring that it comes off as maintaining an air of mystery when in fact it’s just because there is nothing to say about it,” Law emails. Having purged any “gotta-see-both-sides-types,” he suspects that the disparate people he follows are united only by “similar values.” (“Yes, ‘similar values’ means communism. I mean, I’m pretty sure Taylor Swift is a communist, what with songs like ‘Our Song’ and ‘Ours.’”) The 28-year-old Calgarian and intermittent writer told me: “I fav tweets for a few reasons: because they’re funny or clever, because it makes a good point, because it has a link I want to read later (this never works out because I always forget), because I want to validate the emotion the tweet espouses, because the person tweeting it is having a bad day (I realize this one can definitely be construed the wrong way, so I try not to fav these ones if I have enough self-awareness that day), and last but not least, the thirst-fav. Needless to say, all of those can overlap with each other, especially the thirst-fav.”

“I realize that the reasons I just listed pretty much make up any and every reason for tweeting,” Law says, “which is probably why I fav so many tweets (also having low standards helps).” And unless you actually are Gina Gershon’s Showgirls character, who sort of serves as a human thirst fav, you might not want your entire network of followers to know that somebody’s selfie made you gasp like a dehydrated puppy. When I suggested that Twitter’s new fav-pushing fundamentally violates its own social dynamics, he agreed: “I personally think of faving as a personal exchange between two people, whether it be thirst-faving or something more malicious like sub-faving (subtweeting but with faving instead of tweeting), so when that fav shows up on a follower’s timeline, it does feel like a bit too much … I feel better that these faves aren’t just showing up randomly. I love how these tech companies just think that it would be the worst thing for us to experience a single moment of boredom, though. They’re really looking out for us.”

If Twitter does start filtering every timeline, emphasizing putative celebrities, wretched pageview slurry, and teen performativity brands above all other tweets, the service will shun these ordinary eccentrics—people warping its design to their odd and unanticipated ends, like a Langley Collyer whose mania spared him the aura of the physical. But that hoarder in Harlem shunned other humans except as authors of debris; he rigged up traps amidst the precious junk that filled his brownstone, and they eventually found him decomposing underneath one, an unwilling addition to the collection. He was saving decades of newspapers, he said, so his brother Homer could catch up on events once a self-devised health regimen restored his eyesight. Law’s habit is both covetous and generous—territorial flags given away like flowers. Nothing so ephemeral could be pathological. And if somebody faving a quarter of a million tweets seems obsessive, what does writing about them suggest?

He does sometimes resent being known as a serial faver. “But self-defeat is also a core feature of mine,” Law says, “which is why I agreed to talk to you about why I fav tweets. I sometimes don’t like being the ‘guy who favs a lot’ not because it’s at the cost of attention I could be getting for my original #content (what? my scintillating Tumblr posts about what I’m listening to/watching?) but because it feels so silly and over-the-top to be known for being able to click a button more times than other people.” As for his own posts, which are often dryly sardonic, “I don’t tweet nearly as often as I used to. I prefer to keep my everyday minutia to my friends via iMessage group threads these days. They love me for it.” 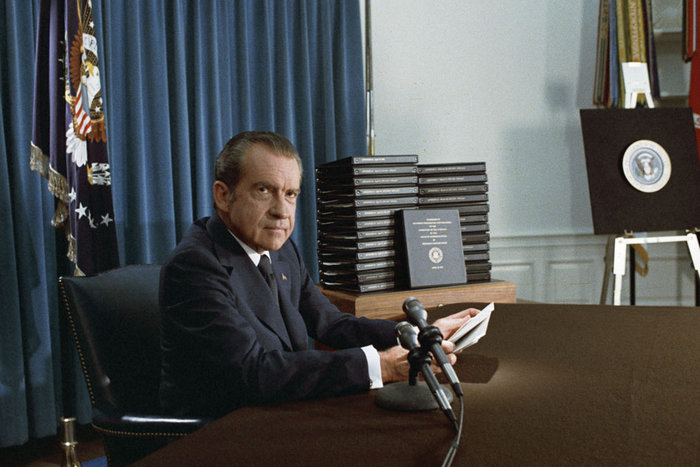 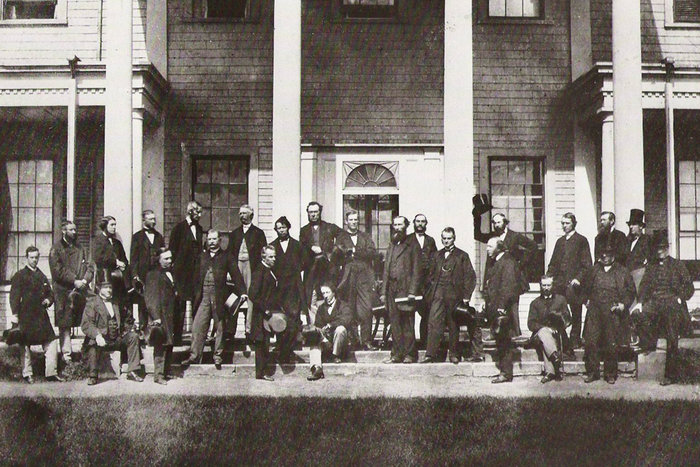 History
Drunk History: Canada’s Booze-Soaked Beginnings
With a champagne budget of (an adjusted for inflation) $200,000, the 1864 Charlottetown Conference that preceded…