The Closing of the Online Mind

Like Sarah Palin and the Fords before her, Paula Deen’s new video network is ostensibly a platform to engage directly with fans unperturbed by certain scandals. It’s also a way to avoid reality. 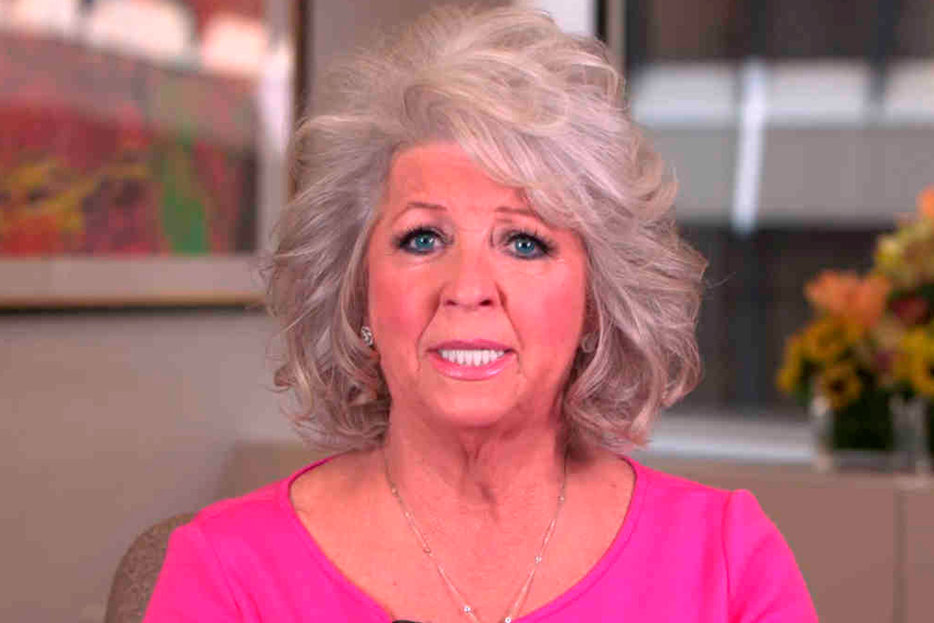 You may remember Paula Deen, or you may be trying not to. Personally, my guilty cooking-show pleasures tend more towards the Gordon-Ramsay-yells-at-people variety, so my first real awareness of Deen’s work came from scandal. Not the one about her admitted habit of using racist slurs with her black staff, though (that would come later): Deen first appeared on my radar when it was revealed she hid her Type 2 diabetes diagnosis for three years so that she could land a juicy endorsement deal with a pharmaceutical company. (The company would later drop said endorsement deal during the aforementioned racism thing.)

But pace Fitzgerald, there are always second acts in American life these days, and Paula Deen is the latest to carve out her own little niche in the independent media world. Deen has, like Sarah Palin before her, launched a subscription-based online video network, an enterprise that will likely keep her well-compensated while she nurses a minor cult of persecution among her fans, as detailed by Taffy Brodesser-Akner at Matter.

If you live in Toronto, this is a familiar song. Those of us who pay particular attention to such things, either because it’s our job or simply because we’re spiritually unwell, have watched for years as outgoing mayor Rob Ford’s remaining popularity was basically impervious to every mounting scandal. Which is not the same thing as saying that Ford remains popular (he doesn’t, nor does his brother and current mayoral candidate, Doug), but rather that those who still love him, despite everything, will continue to love him until the heat-death of the universe.

The similarities get positively spooky when Brodesser-Akner quotes a Food Network writer who says, of Deen’s low-rated final season on general cable TV: “I think viewers started feeling like they were watching an alcoholic drink themselves to death.” Torontonians very nearly had to endure that exact sight, and might have had to watch the full monty had it not been for the Globe and Mail’s reporting serving as the impetus to get Ford into rehab.

But back to the immortality of conservative poutrage: I’m skeptical, for a few reasons, of claims that the Internet is driving “epistemic closure,” chief among them the fact that Fox News exists. The existence of an afterlife for stars such as Deen, Palin, and Glenn Beck, however, makes me increasingly uncertain. Even the Ford brothers had their own video channel for a short while, before it (unsurprisingly) foundered.

These three figures, and in all likelihood Ford himself, will retain their fan bases not just because that base isn’t going anywhere, but because the Internet (and the declining cost of producing and hosting online video) makes it possible to maintain the same relationship with their audience with minimal disruption: the unique combination of engagement, perceived intimacy, and isolation that only television delivers.

Their shunning from decent society isn’t a mark against them, it’s a badge of honour. This is what people mean when they talk about Ford’s perceived “authenticity”: real folks can only exist in opposition to the incumbent gatekeepers, in some people’s eyes. They become more real, not less, after their ostracism.

More broadly, this is the flip side of the Internet’s capacity to nurture spaces where excluded minorities can develop their own communities; the segment of the reactionary majority that’s offended by limits on its ability to say racist things and enjoy the untrammelled privileges of privilege can maintain its own ideological bubble while relishing the last moments ofwhat Josh Marshall calls the Brittle Grip.

And if this particular branch of conservatives can maintain a profitable (or simply grift-worthy) purgatory in the netherworld of the Internet, answerable neither to the standards of broadcast television nor the advertisers who actually pay the freight, well, good for them, I suppose: nobody is going to force me to watch them, and the odds of me accidentally tripping across them descend from the infinitesimal to the nonexistent.

But the price of that new freedom is, effectively, that they can nurture their own subculture, built on ideas such as Obama being the real racist and Rob Ford actually being a hero whose cancer was caused alternatively by Toronto’s left wing or the city’s police force with its overzealous investigations. The alternative to living in these fantasies would be acknowledging how far outside of reality they are; in this sort of cloistered marketplace, there’s nothing to confront them with that fact. 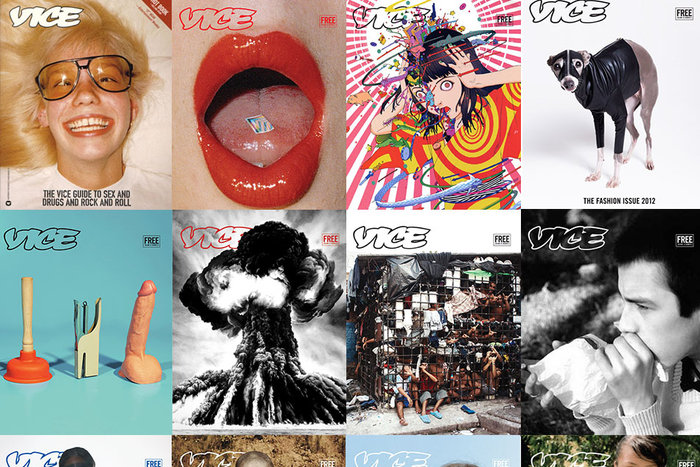 Media
Vice: We’ve Been Had, and We Let It Happen
How a trio of “punk capitalists” killed the counterculture and beat big media at its own game. 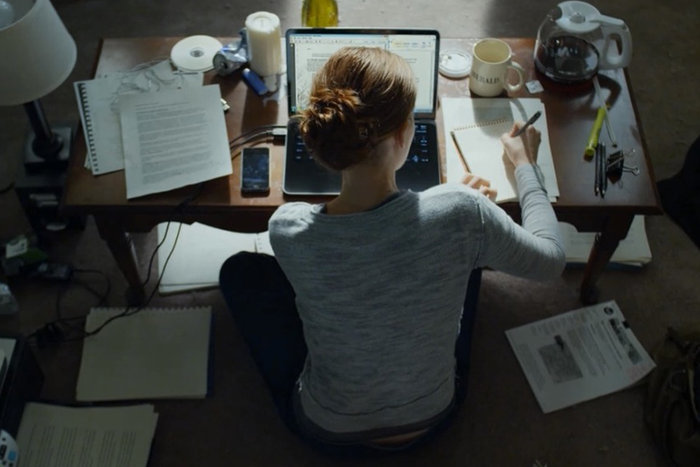 Unf*ck Yourself
When Should I Accept That I’m Not Going To Make It In Journalism?
In this week’s installment of Unf*ck Yourself: getting cut out by a friend, struggling to make it in media, and…